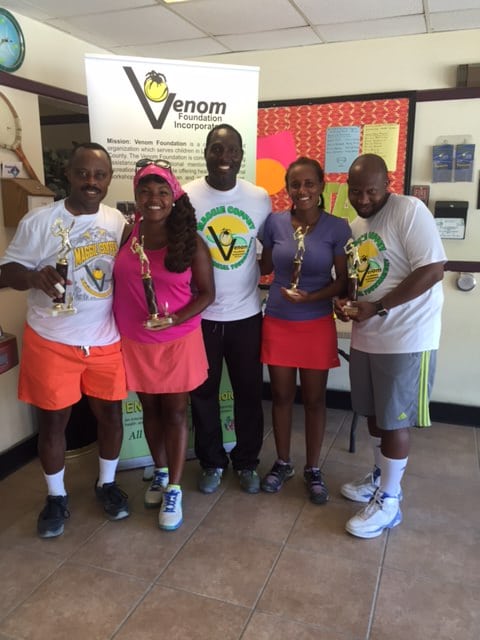 The Maggie Coffee Memorial Tournament, in its 20th year, is named after a popular teacher and coach at Leon High School who succumbed to cancer in 1996 at the age of 52. Maggie touched and changed the lives of countless students during her 19 years serving as a role model and coach of multiple sports, including tennis.

Maggie established an impressive record for the Leon Girls’ Tennis Team with winning seasons from 1987 to 1993 — scoring a perfect 11-0 season in 1992. On a person note, I was fortunate to play for Maggie my senior year in high school in 1978 where the team won at the district level and then years later against her in many local leagues and tournaments.

Maggie was a champion for underprivileged youth, being one of the first in Tallahassee to establish summer youth sports at local-area churches. Now her legacy lives on with the annual Maggie Coffee Memorial Tournament which is the biggest annual fundraiser for the Venom Foundation.

The Foundation is a community-based organization committed to providing assistance to underprivileged youth in Leon and Gadsden counties through educational mentoring and outdoor recreational activities such as tennis, while offering health and nutritional workshops in a safe, clean, and inviting environment. The proceeds from the tournament help to support the youth programs offered by the Foundation.

Unlike other after-school programs, the Venom Foundation incorporates FAMU’s men’s and women’s tennis players as volunteers and role models for the kids in the program, which is located on the campus at FAMU so that the players don’t have to travel to teach and mentor the kids. By volunteering, players can earn a scholarship and/or the opportunity to become a certified tennis instructor. The program is offered three days a week: Monday, Thursday, and Saturday. 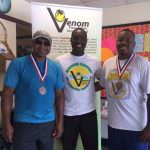 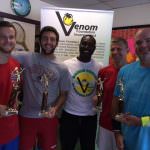 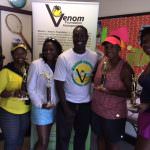