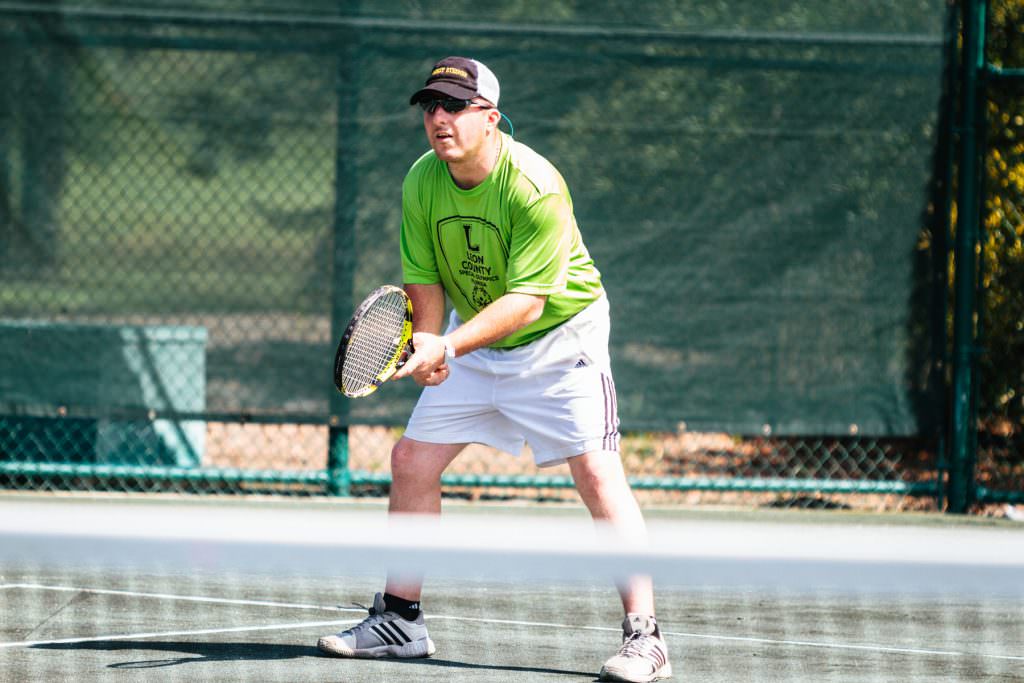 Tennis players will join the more than 400 other local area athletes for competition in the Special Olympic Area Games that will be held on March 25 at Wakulla High School in Crawfordville. Winning athletes from the Area Games will move on to represent Leon County and other surrounding counties (Wakulla, Gadsden, Jefferson, Taylor, and Franklin) in the State Games to be held May 19-21 in Orlando.

Practices will be held every Sunday afternoon up until the Area Games. Volunteer coaches and parents under the direction of Leon County Schools volunteer Darcy Bellflower assist athletes with the various division formats created by the United States Tennis Association.

Some of this year’s athletes are competing in the following divisions: Skills; Red Ball – Level 1; Red Ball – Level Two (singles and unified doubles); and Green Ball. Training for all volunteer tennis coaches using a newly-revised USTA format for the various divisions will be held on Feb. 28 at Leon High School.

For more information about Special Olympics and/or how you can volunteer, please e-mail Bridget Hawk at bridgethawk@specialolympicsleon.org.

The Tallahassee Tennis Association (TTA) held its annual Sweetheart Mixed Doubles Tournament on Feb. 11 at Forestmeadows, with proceeds from the tournament earmarked to support tennis programs throughout the Tallahassee area.

Fifty-four players participated in a round robin that consisted of a six-game set with no-ad scoring. Divisions were combined to allow players the opportunity to play eight rounds consisting of a total of eight sets of tennis. Everyone tallied up their total points for each round to determine the overall winner at the end of play. 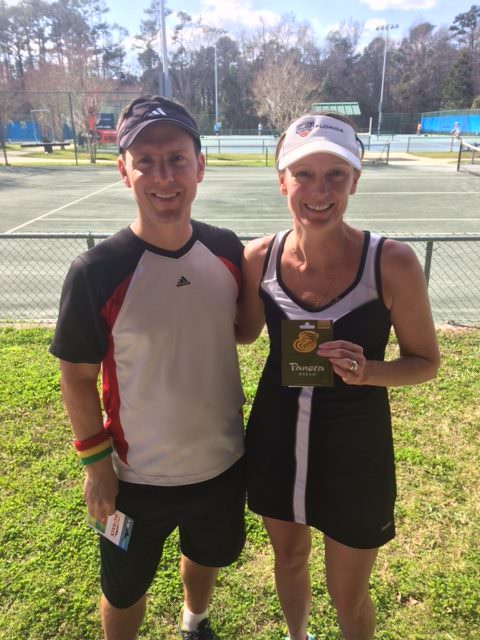 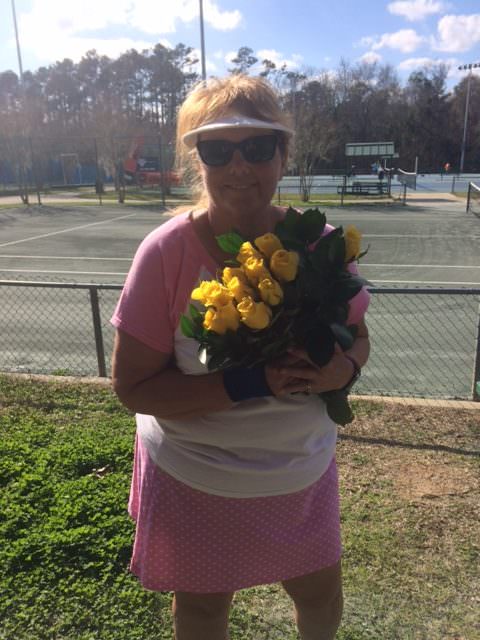 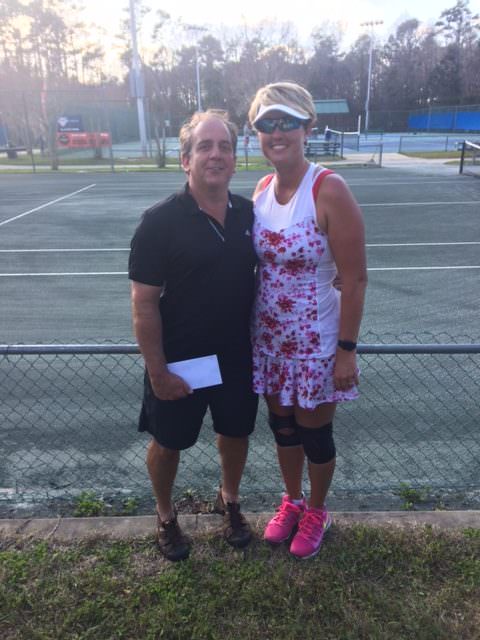 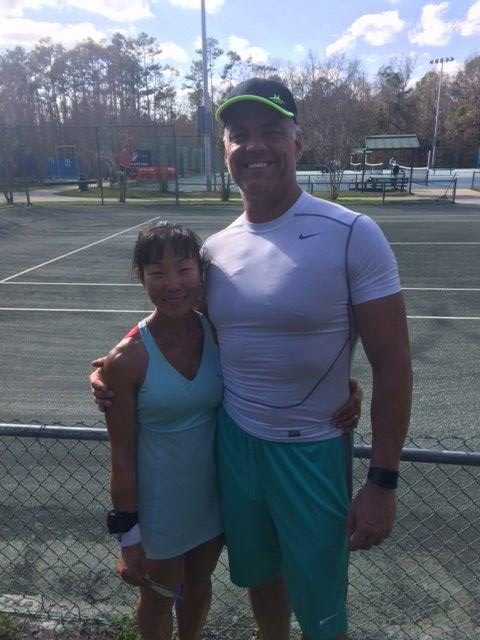 Everyone seemed to enjoy the format of play because of the opportunity to play a lot of tennis as well as to play participants in a higher division.

The winners of the tournament include: 6.0 Division – Emily and Woody Corbett; 7.0 Division – Roby Kendall and Rhonda Tullos; 8.0 Division – Linda Vannoy and Prakash Mohan; and 8.5 Division – David Tyler and Jackie Larson.

Players were treated to a sweethearts’ breakfast along with special Valentine’s Day treats. A dozen red roses was given to Liz Jordan, the lucky winner of the early registration drawing. Nancy Crawford and Ron Hartsfield were the angel and devil of the tournament and were awarded tennis bobble heads.

A special thanks to Sue James, tournament director, as well as TTA volunteers, who made sure all of the participants had a great time.