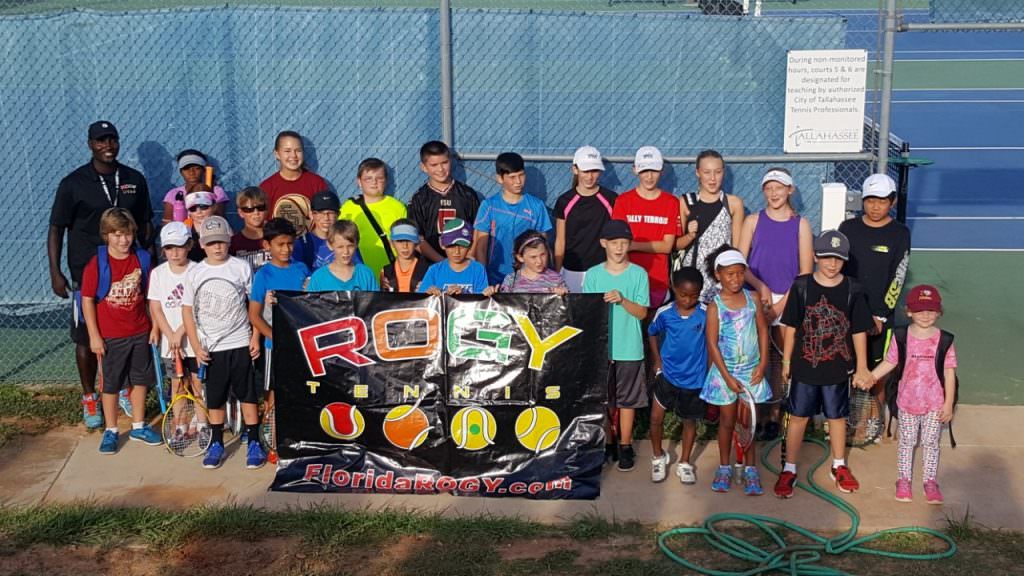 The Tallahassee City Parks, Recreation, and Neighborhood Affairs Department held its third and last ROGY event of the year, “Legend of the Game” at Tom Brown on Sept. 16, 2016.

The event, which attracted more than 35 youth, is named for the color of the balls used — red, orange, green, or yellow. ROGY is a fun and unique way for young players to gain experience on a smaller court without feeling the intimidation of playing on an adult-sized court.

For more information regarding these events in Tallahassee contact Lenin at lmongerie@hotmail.com or visit www.ustaflorida.com/youthtennis/junior-tournaments/junior-tournament-levels for the full schedule of ROGY (now called Level 9 entry-level Junior Tournaments) events in Florida. 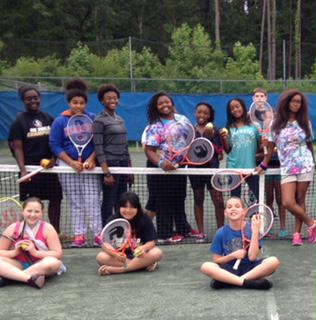 Boys Town North Florida finished up its summer tennis program in early September with approximately 15-20 foster children who live in one of the group homes located on the organization’s campus in Tallahassee.

Boys Town North Florida has been serving abused, neglected, and/or abandoned children and families since 1983 by partnering with local area agencies and businesses to enhance the quality and variety of care provided in the community.

Boys Town received a grant from the USTA Florida Section Foundation last year and is now working with volunteers from the Tallahassee Tennis Association and Tallahassee Parks, Recreation, and Neighborhood Affairs to provide kids an opportunity to play tennis once a week at the LeVerne F. Payne Community Center’s tennis courts off Fourth Avenue.

The program will begin its fall season in early October.