Junior Team Tennis has finally made its way back into the Tallahassee community after being on a hiatus for approximately five years.

The new and improved program is based on a new approach and an abbreviated scoring system using three divisions (green dot, orange, and yellow ball), in an effort to make the program more attractive to players and their parents. The program kicked off its fall season on Sept. 26 and will run through Dec. 5. 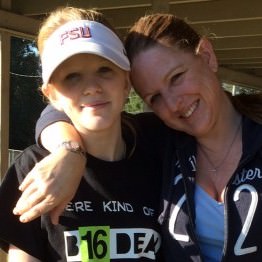 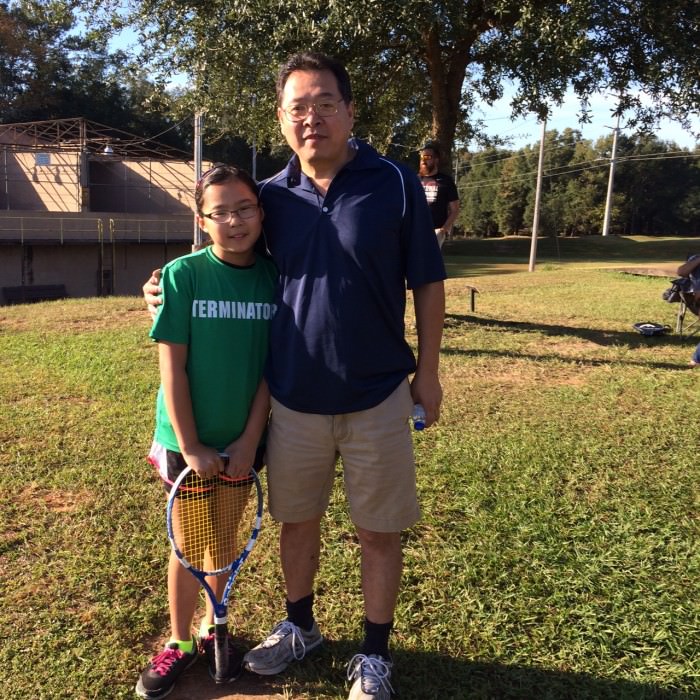 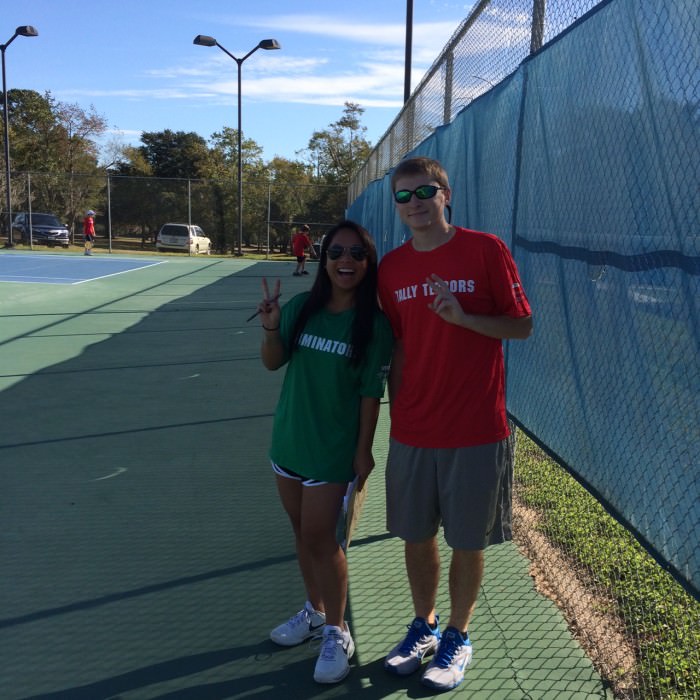 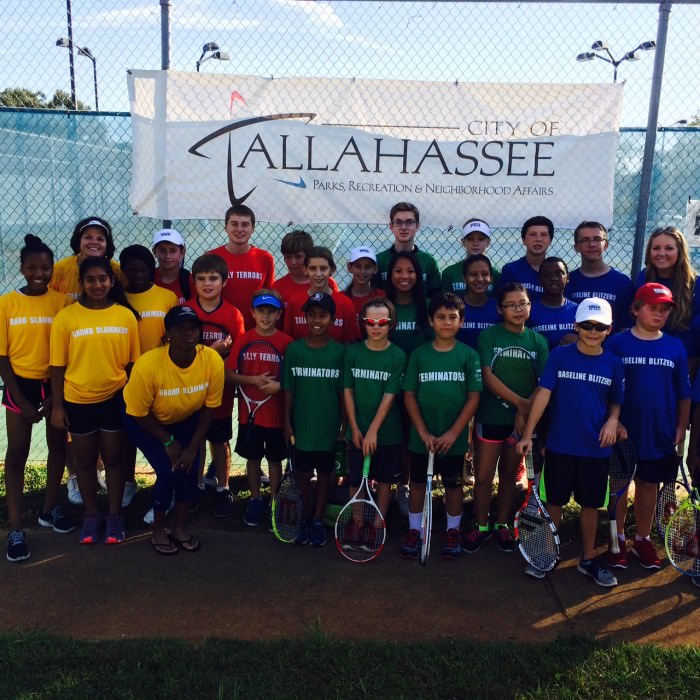 George English of the USTA Florida Section and Steve LeRoy and Glen Howe of the City Parks, Recreation, and Neighborhood Affairs are coordinating the program. Through their efforts, they have enlisted junior instructors from the city who are serving as captains.

These instructors were responsible for identifying a parent to serve as a co-captain for each team. In addition, one teaching professional was designated per team to create lineups and schedule weekly team practices. Captains get together with teaching professionals each week to discuss the lineup for that week in order to ensure that each player has a fun and competitive match. Facebook is being used to post match scores and communicate with parents, players, and coaches.

There are four teams of eight players each, ranging in age from 8 to 14. There is a waiting list for the next session which will be scheduled sometime in early spring. Additional teams will be added to the spring session to try to grow the program.

In addition, a Junior Team Tennis program will be organized on the Southside so that eventually Southside players will compete against Northside players.