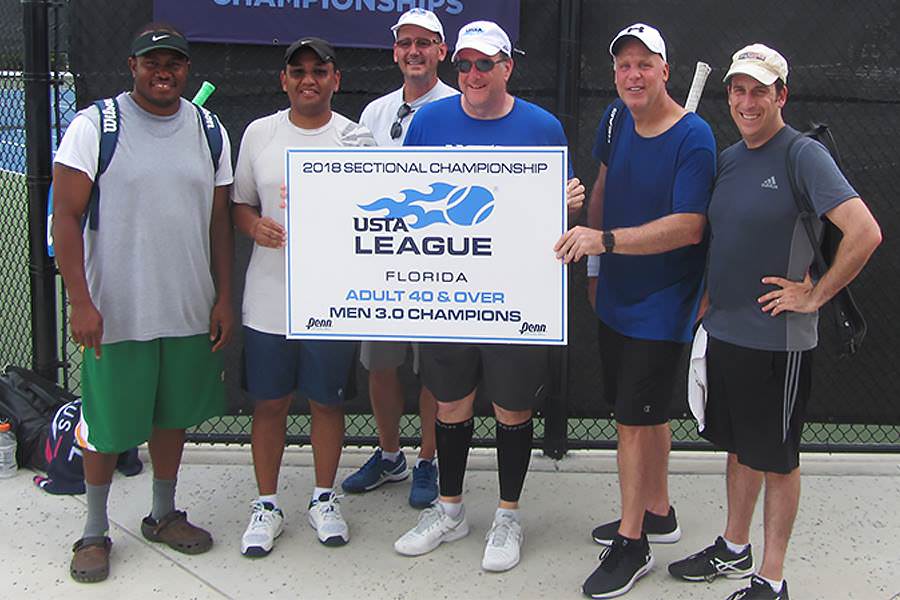 The Leon County Men’s 3.0 Adult 40 & Over team advanced to the 2018 USTA League National Championships, to be played in October, after claiming the sectionals title on July 7-9, 2018 at the USTA National Campus in Orlando.

The Tallahassee men’s team, captained by Chris Thomson, finished the local league season with a 6-1 record.

At the USTA Florida League Section Championships the team competed in round robin competition against Duval County/Jacksonville Golf & Country Club and Alachua County/Jonesville Tennis Center (Gainesville), playing each team twice. The Leon County team finished with a 3-1 record to capture the Men’s 3.0 sectional championship for Leon County for the second time in a row and for the fourth time in the last six seasons. 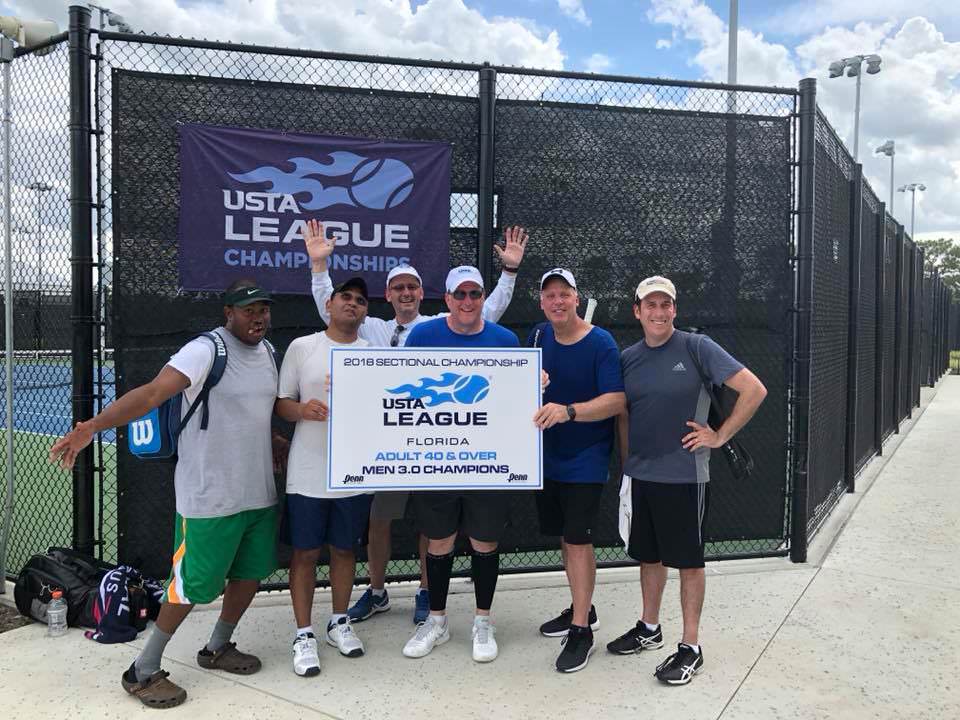 The Leon men next advance to represent the USTA Florida Section at the USTA 40 & Over League National Championships on Oct. 26-28 at the Mobile Tennis Center in Mobile, Ala.

For info on upcoming leagues in Leon County go to www.ustaflorida.com/BobbyYork. 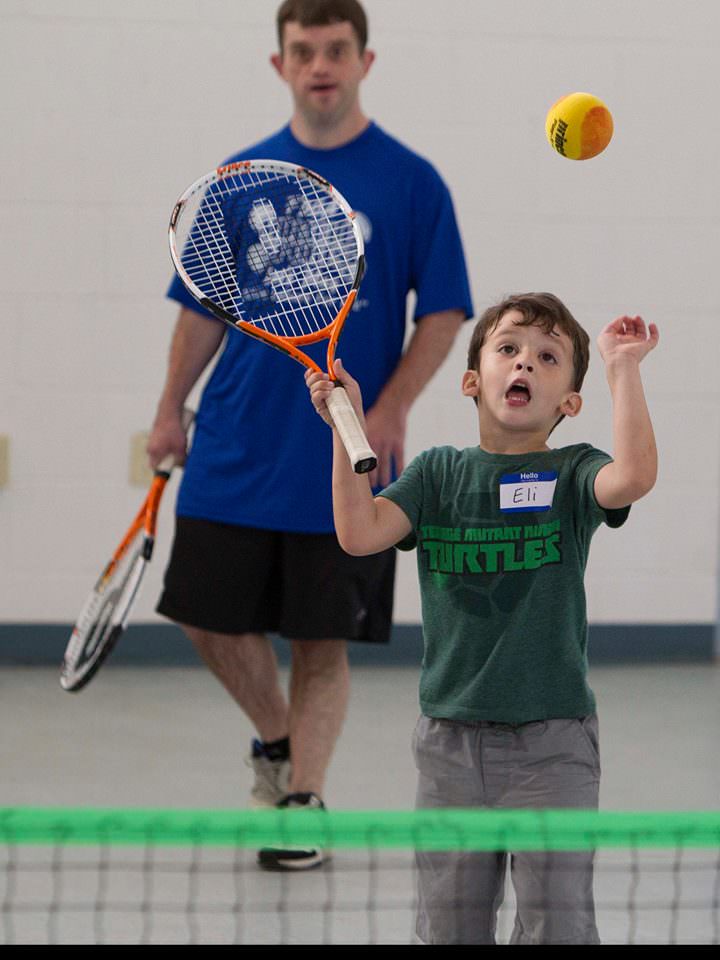 Every Thursday evening in July, athletes of all abilities in Tallahassee had the opportunity to learn the sport of tennis or enhance their skills at Florida Disabled Outdoors Association’s (FDOA) Miracle Sports.

The event took place at Temple Israel from 6-8 p.m. Children played the first hour, and adults followed. The Florida Disabled Outdoors Association’s mission is to enrich lives through accessible inclusive recreation, and its partnership with USTA has been a natural fit.

Children and adults with and without disabilities had the opportunity to learn from instructors and volunteers.

The Florida Disabled Outdoors Association (FDOA) is a non-profit 501(c)(3) organization that works to enrich lives through accessible inclusive recreation.

Since its inception in 1990, the FDOA has promoted accessible recreation to persons with disabilities as well as the general public through its hands-on recreation programs, newsletters and community outreach and education. To learn more go to www.fdoa.org. 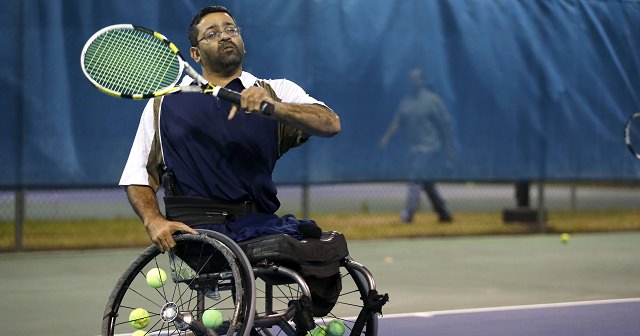 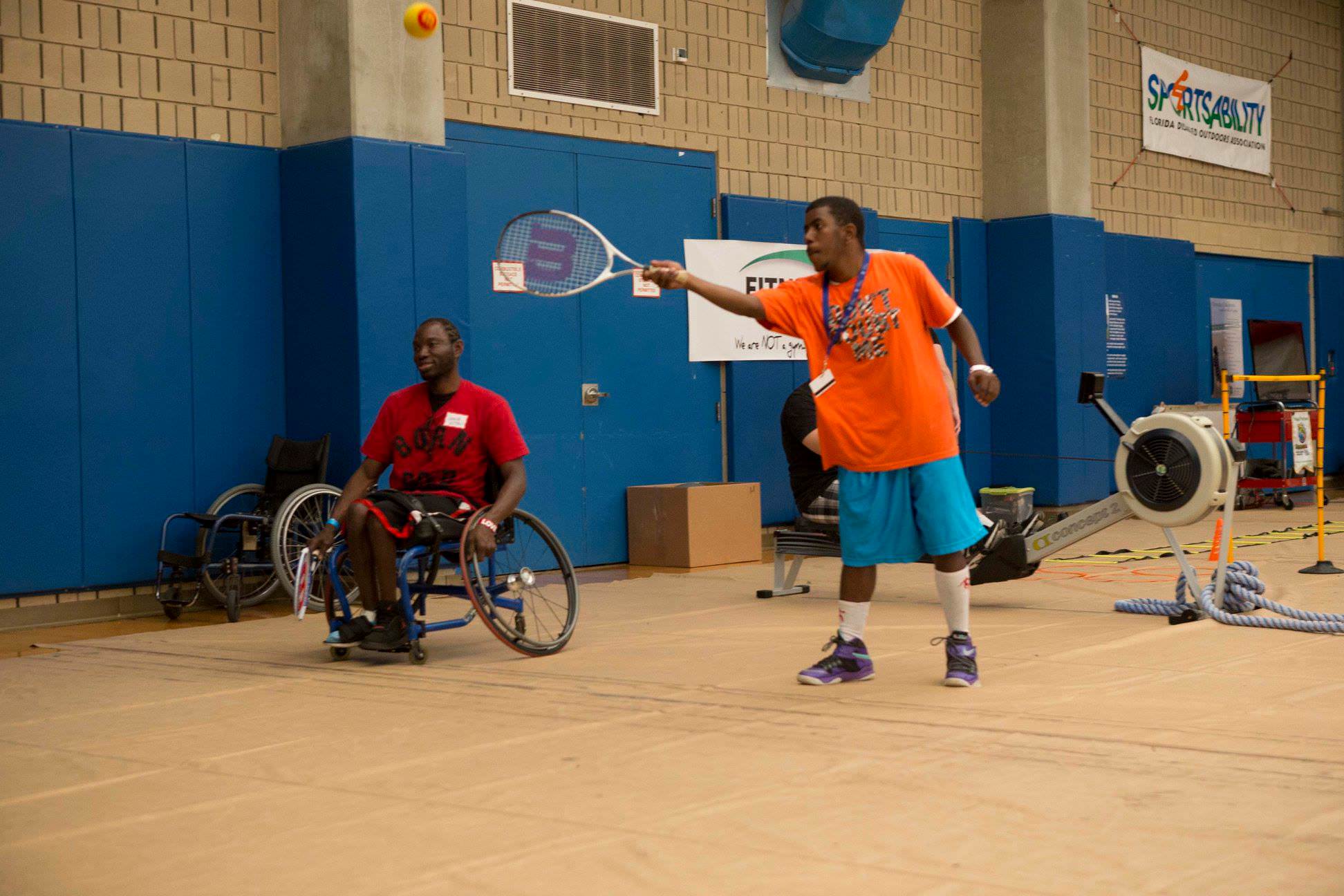 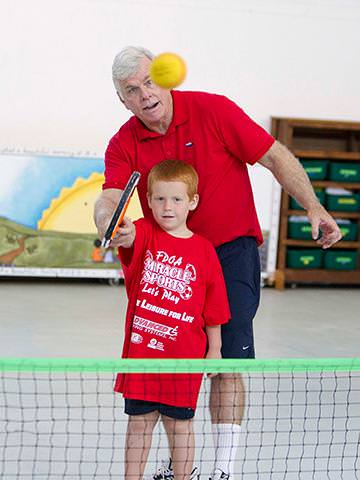 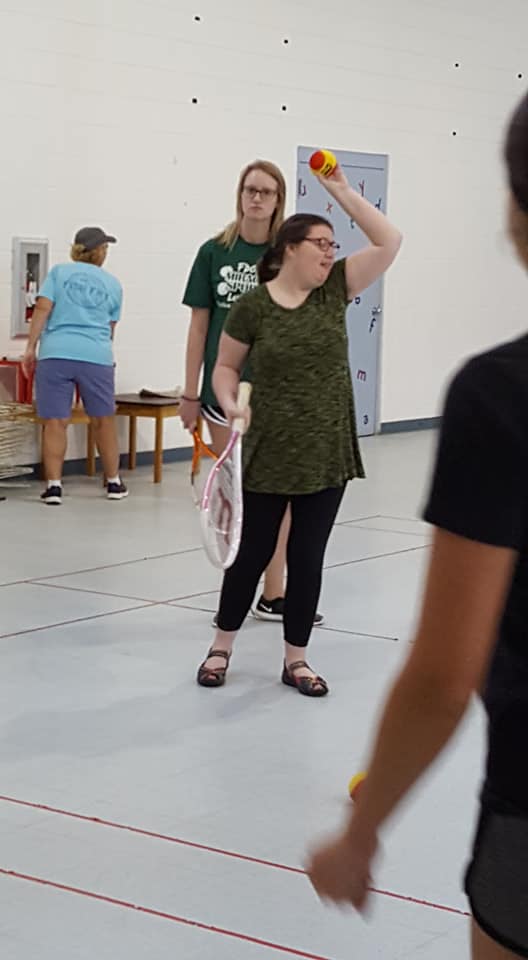 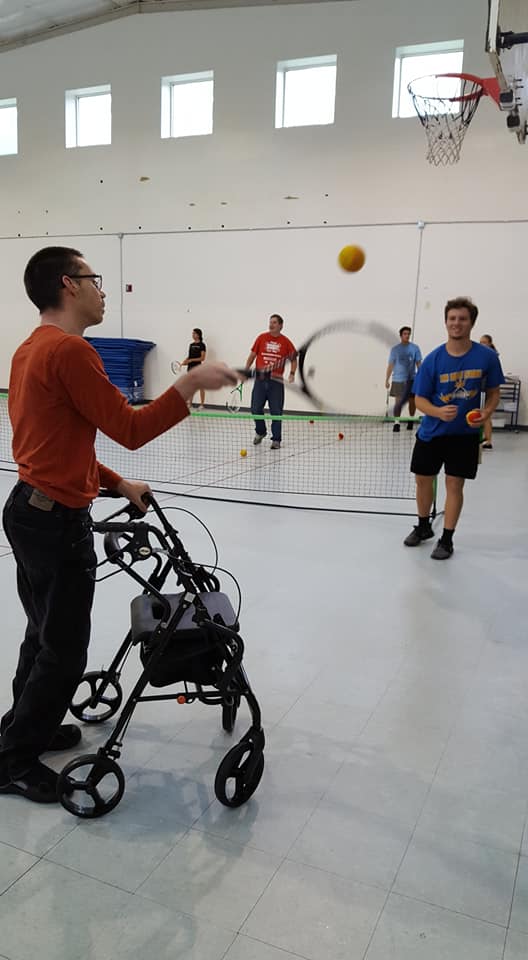 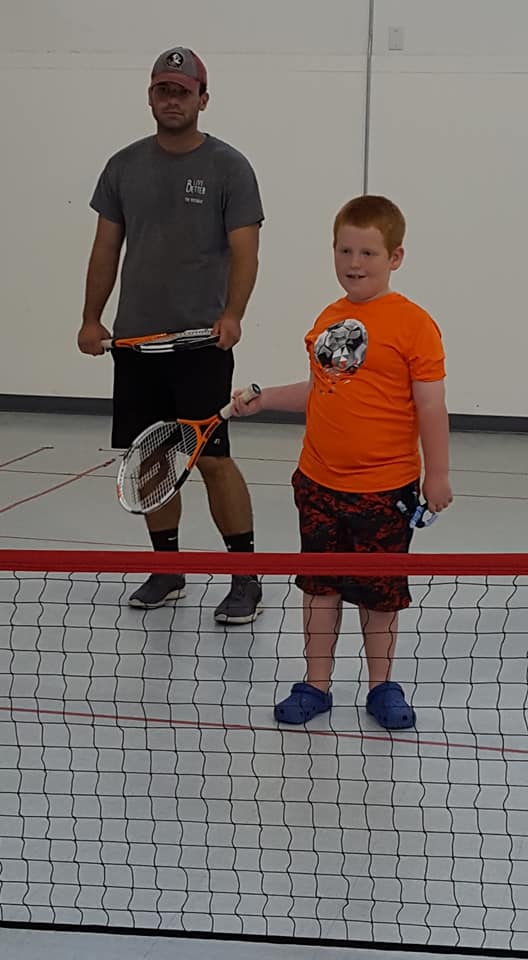 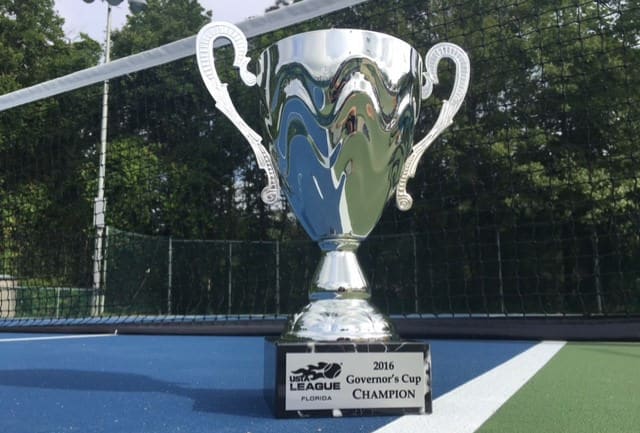 The Governor’s Cup State Employee League enters its third season of tennis this fall in Tallahassee beginning in September.

The league began in 2016 with 114 players from 26 different state agencies participating, and enjoyed continued success in 2017. State employees are looking to have even more fun this season.

In 2016 a team of Florida State University employees captured the inaugural Governor’s Cup Trophy. In 2017, players representing the Department of Management Services (DMS) and the Agency for Health Care Administration (ACHA) finished the season with a league-best 10-2 record. Competition was close throughout the year with Team DEP/REV (Department of Environmental Protection and Department of Revenue) and Team DCF/PSC/DBPR (Department of Children and Families, Public Service Commission and Department of Business and Professional Regulation) each finishing 9-3.

Complete league dates and format of play are determined based on the number of players and agencies participating. Following the season, USTA Florida will again present the Governor’s Cup Trophy to the winning agency’s secretary or executive director.

Don’t miss this opportunity to be part of a team and represent your agency. Sign up to receive information as it becomes available at https://form.jotform.com/71055670815153.