USTA Florida has tallied the results of two surveys issued to players across the state in an effort to gain public insight and expectations about a return of tennis play amid the COVID-19 environment.

Adult league and youth tournament players were invited to share their feedback in the surveys that were issued in May. A combined total of 3,277 players responded. 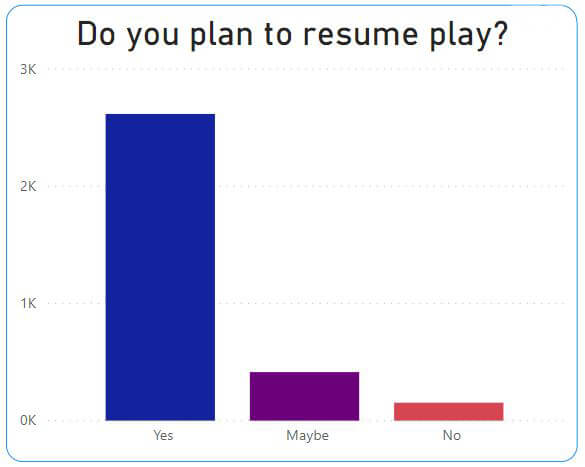 Out of 3,184 responses, 82% of adult league players said they would resume play in their local league when play restrictions are lifted. 13% responded “maybe” while 5% responded “no”.

“We are happy to see that most of our league players remain so dedicated to the sport and our league programs,” said Christine Ducey, Director of Adult Tennis for USTA Florida. “One of the challenges we will face is that it appears the appetite for play may be greater than the tennis infrastructure may allow initially, so we may need to be patient in some areas.”

“USTA Florida’s Adult Tennis team is very appreciative of the number of survey responses we were able to collect,” said Desirae McLaughlin, Section League Coordinator. “Thank you so much for the honest, positive and valuable feedback.”

To review the full results and feedback from the Adult League survey, see below. 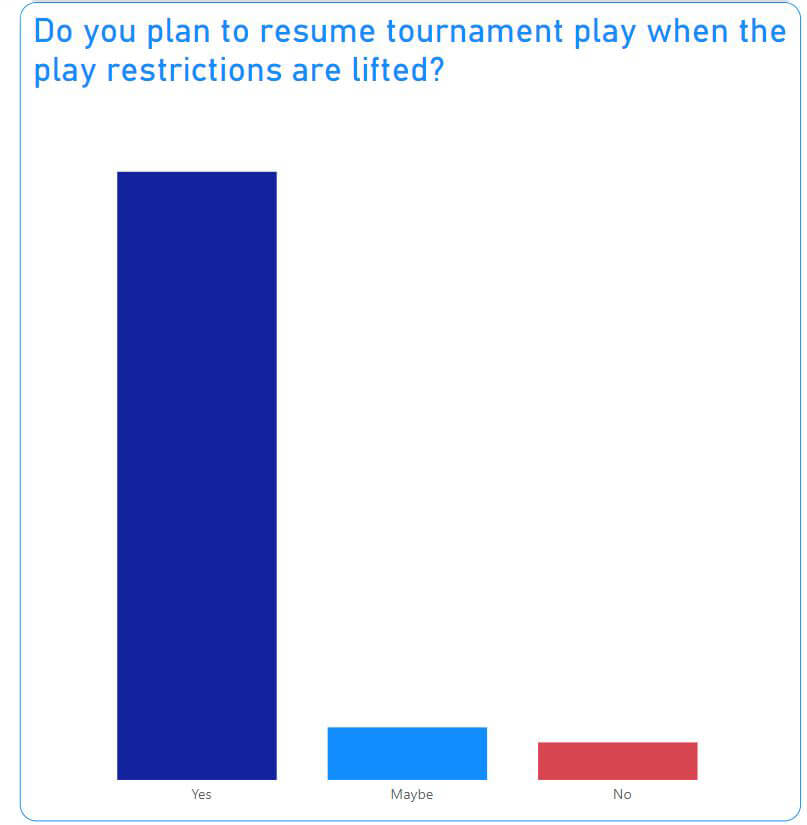 The Youth Tournament survey received 93 unique responses that showed a large percentage of respondents have an appetite to re-engage in junior competitive tournaments. 87% of youth tournament players said they would be willing to play in tournaments once they resume. 8% responded “maybe” while just 5% responded “no”. 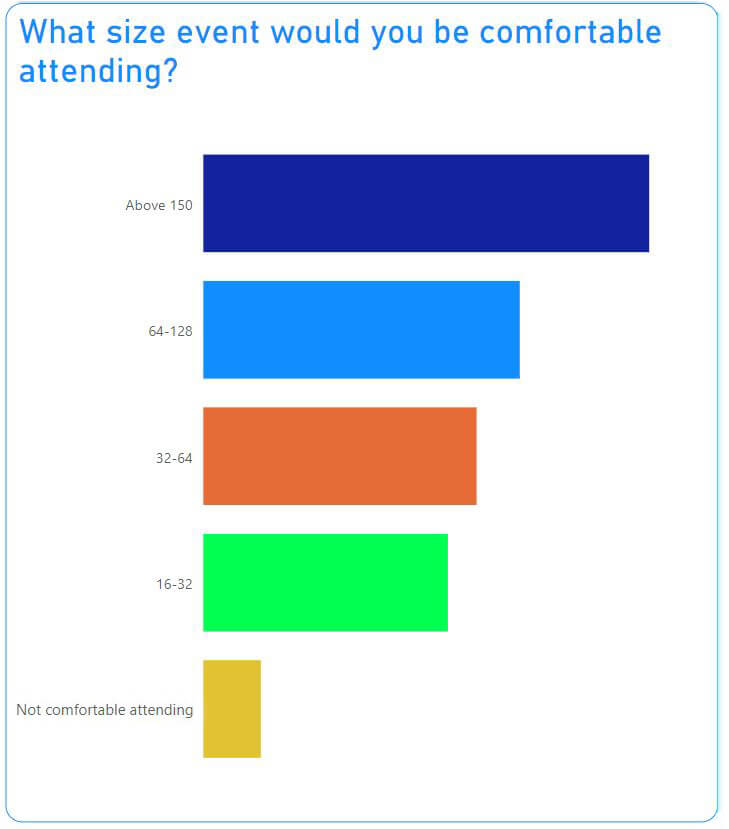 “With the responses gathered, we can see that many of our players are excited to resume playing Florida junior tournaments,” shared Jason Gilbert, Director of Youth Tennis for USTA Florida. “We will continue our focus on supporting our facilities and Tournament Directors so we can get back to offering safe and high-quality tournaments in the very near future.”

Interested in learning more about when USTA Florida’s adult and youth programs will restart? Tune in to USTA Florida’s Facebook page for the June 24th episode of the Here to Serve podcast series, to learn about the guidelines players and providers will need to follow in order to resume play. For more information, visit www.USTAFlorida.com/HereToServe.