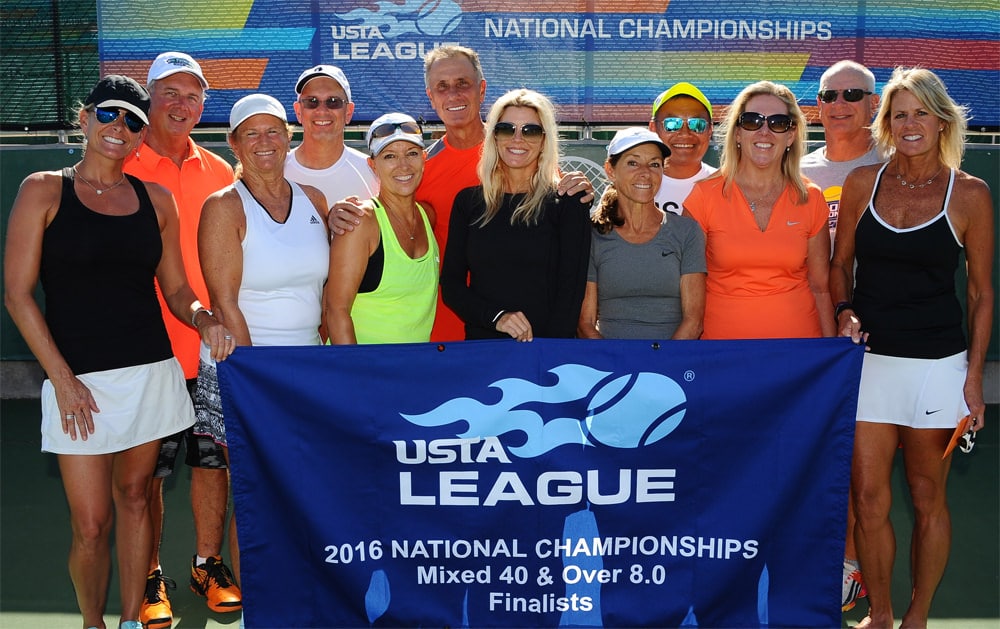 The USTA Florida Mixed 40 & Over League 8.0 division team out of Pinellas County (St. Pete Tennis Center) finished second over the weekend at the USTA League Mixed 40 & Over 6.0/8.0 National Championships, held at the Surprise Tennis & Racquet Complex in Surprise, Ariz.

At the Mixed 40 & Over Florida sectionals in May the St. Pete team defeated Miami-Dade South (Coral Pine Park, Pinecrest) 2-1 in the final to advance to the national championships.