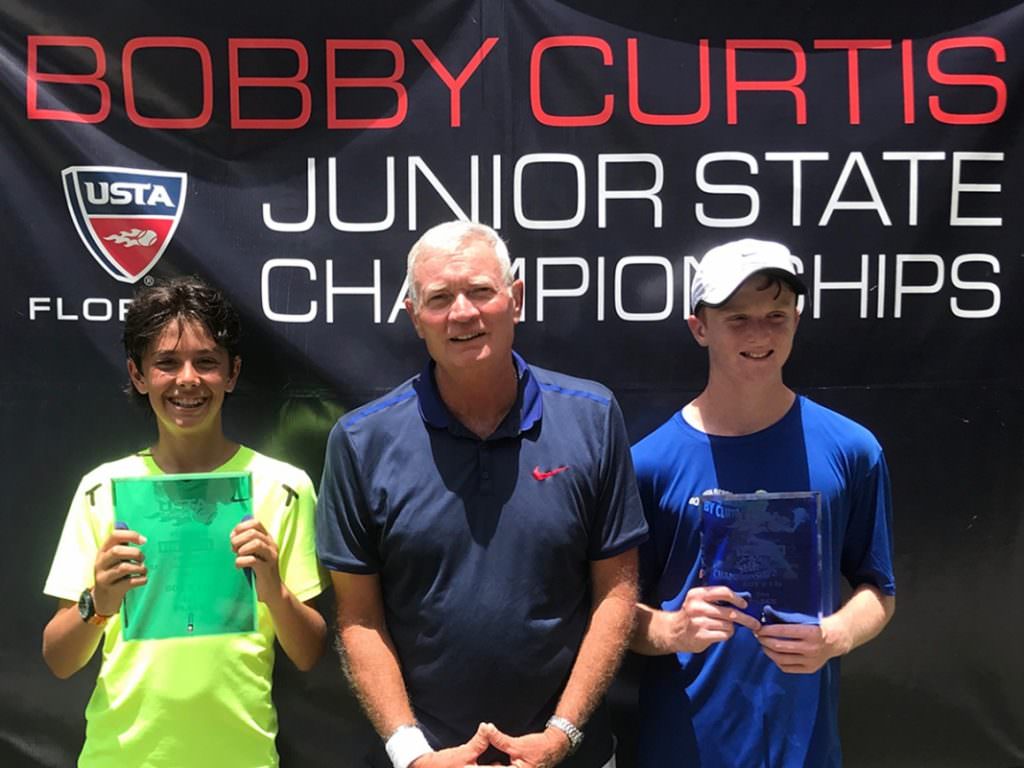 Florida’s Jonah Braswell (age 13, Sarasota, Fla; Coach: Ty Braswell) was named as one of the eight 14-and-under juniors who will represent the U.S. in the prestigious Junior International Teen Tennis event on Jan. 15-21, 2018 in Bolton, England, and at the renowned Les Petits As on Jan. 22-28 in Tarbes, France.

All eight players were selected based on finishing in the top four of the Les Petits As USA Playoffs, held in November in Port St. Lucie, Fla.

Both tournaments are renowned for their previous participants. Andy Murray, Kim Clijsters, Justine Henin and Caroline Wozniacki are among the previous finalists in Bolton, while a number of former Les Petits As champions have gone on to become No. 1 in the world, including Rafael Nadal, Clijsters and Martina Hingis.

Last year both boys’ and girls’ singles finalists at Junior International Teen Tennis were American, including champions Coco Gauff and Toby Kodat, and seven of the eight overall semifinalists were American, marking the first time in the event’s 23-year history that players from the same country achieved those milestones. The U.S. has had four Les Petits As singles champions in the last seven years, including CiCi Bellis in 2013, and Frances Tiafoe in 2012.