The 71st USTA Florida “Bobby Curtis” Junior State Doubles Championships has been rescheduled for two different weekends in October at the USTA National Campus in Orlando.

The event links above contain registration information for players who were selected for the original tournament, as well as information for any player not previously entered.

Players will be selected manually by the tournament director after the close of registration.

Any players who were entered into the original tournament but will not be able to participate in the rescheduled tournaments can request a refund here. The deadline for refund requests is October 31.

A Photo/Video contest for players entered in both tournament weekends is also being held. The 16s and 18s contest will run September 28-October 6. The 12s and 14s will be held October 11-20. Winners will receive a $100 Amazon gift card. Players can share their experience getting ready for and participating in the 2019 “Bobby Curtis” Junior State Doubles Championships on Instagram using the hashtag #BobbyCurtis. To find out more click here. 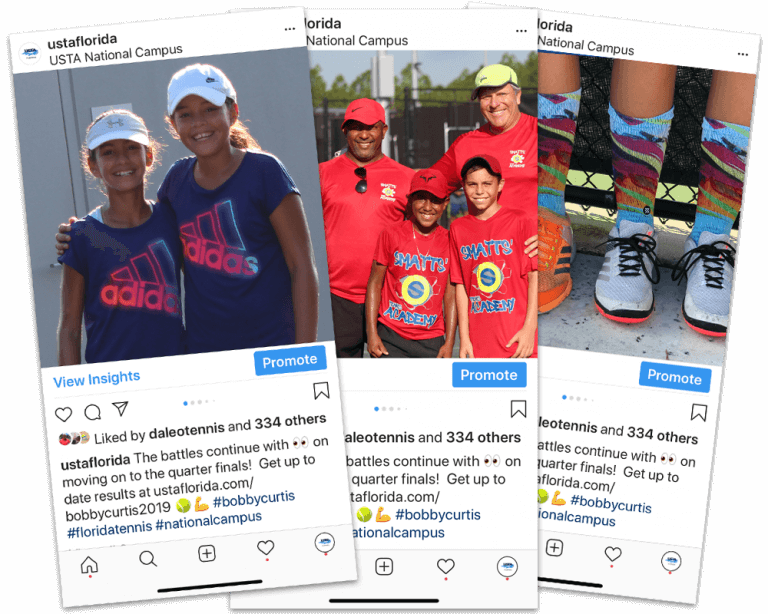