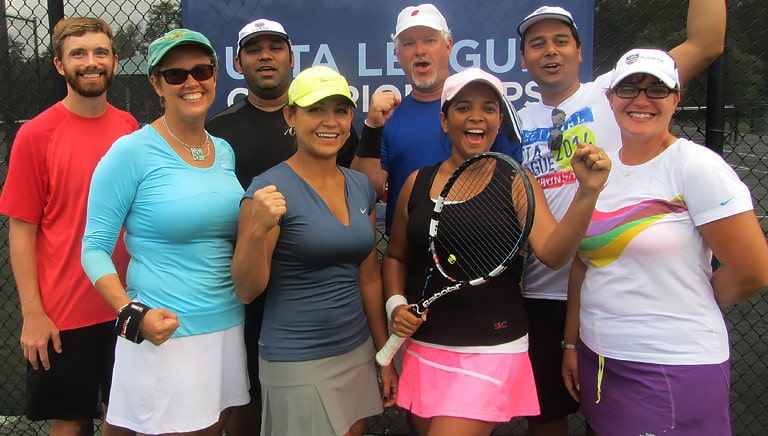 Two USTA League National berths will be on the line this weekend at the 2015 USTA Florida Mixed 18 & Over 6.0/8.0 League Sectional Championships, to be held on Oct. 9-11 at the Florida Tennis Center in Daytona Beach.

The event has drawn the top regional winners from throughout Florida in the 6.0 and 8.0 USTA League Mixed 18 & Over divisions. The teams, which represent various clubs, parks, recreational departments and organizations, have finished at the top of their local leagues and are now vying for a chance to represent the USTA Florida Section at the USTA League National Mixed 18 & Over Championships.

Divisions and teams competing this weekend:

For Mixed 18 & Over 6.0 and 8.0, the combined NTRP (National Tennis Rating Program) ratings of each doubles team may not exceed the level in which they are competing, and the NTRP rating difference between members of an individual doubles pair may not exceed 1.0. The NTRP doubles scale progresses from 2.5 (beginner) to 10.0 (advanced) for USTA Florida League championship events. For more information on NTRP levels go to www.usta.com/Adult-Tennis/USTA-League/Information/About_NTRP.