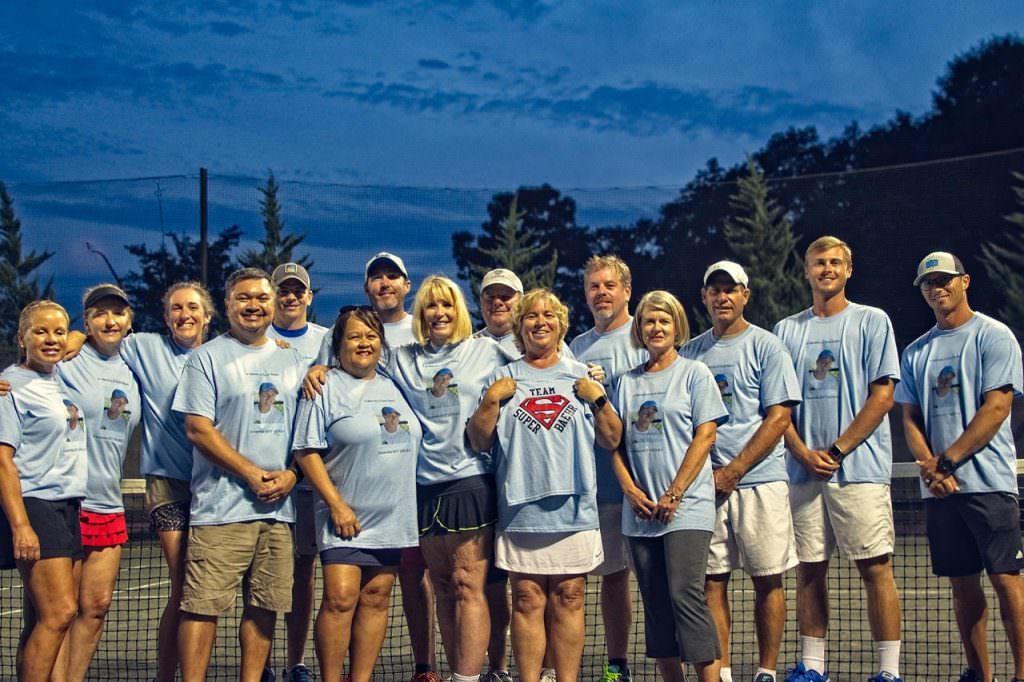 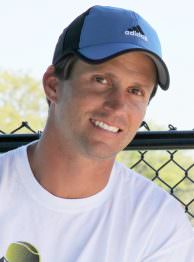 An all-around athlete, Scott Baehr was well known in Florida and Alabama USTA League circles, where he competed at all levels and in most seasons throughout the year. One of his favorite teams was his long-standing 18 & Over Mixed 9.0 squad that he co-captained with Wanda Taylor, his 15-year mixed doubles partner. This year was to be no different.

Scott was a college player who won both academic and tennis honors at Springhill College and at the University of West Florida under Derrick Racine.

“Scott played court 3 and had one of the best doubles records in UWF history,” Racine said. Coach Racine also mentioned he had the privilege of knowing Scott through many types of relationships — first as his coach, then as a friend, and then playing with their sons in national USTA Father-Son tournaments. Describing Scott as the “Social director of any event,” many teammates and local club players knew Scott as the instigator of great tennis, great times, and great relationships.

Just days after Scott’s passing, two 9.0 mixed teams came together to honor Scott — his long-standing team, now named Team Super Baehr, and a team of friends wishing to honor his legacy. Post-match stories, memories, laughter, and tears are now part of the fabric of Escambia County Mixed 9.0 as we honor this super friend, tennis player, and consummate athlete.

The team looks forward to honoring him again at the USTA Florida League Sectionals in October. 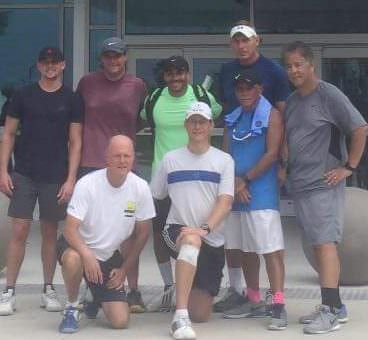 The Okaloosa/Walton/Bay counties area was represented at the USTA Florida 18 & Over 4.0 League Sectionals in August by the men’s Team-Oberle squad out of Shalimar Point Tennis Club in Shalimar, Fla.

“Most of the team had not been to the USTA National Campus,” Oberle said of his team’s experience in Lake Nona. “We were impressed with the size and features to support great tennis, such as lots of courts, pro shop, easy viewing, and cafe. It was a fun team trip with a few team dinners. We had our chances in our matches, so we’ll hopefully be back in the near future.”

Also on the season’s team roster were for Team Oberle of Shalimar Pointe were Bob Campbell, Dale Rice, George Hambleton and Robert Hill.