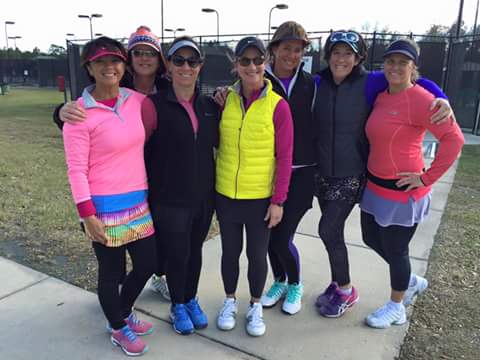 The Women’s 18 & Over Tri-Level team from The Club II finished second at the USTA Florida Tri-Level Sectional Championships held Feb. 6-8, 2016 at the Florida Tennis Center in Daytona Beach. The locals started out slow with an 0-3 loss to eventual tournament winner Volusia and a 1-2 loss to Orange-Seminole.

However, they roared back with three straight 3-0 wins over Brevard-Rockledge, North Palm Beach and Collier to gain the runner-up position.

The weather conditions weren’t ideal as evidenced from the fashionable tennis wear in the picture. Great job ladies. 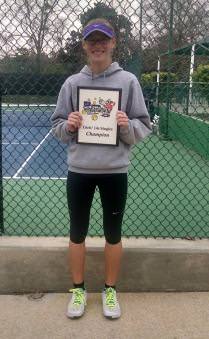 After winning the Level 3 Winter Sectional in January, Weaver is now 12-0 for 2016 in the Girls’ 16s. That’s a pretty good start to the year.

One of the best Men’s Open Team Tennis events is held each February at the Tops’l Beach & Racquet Club in Miramar Beach near Destin. Each year 5-8 teams of open men players field three doubles teams apiece and play non-elimination matches for three days. 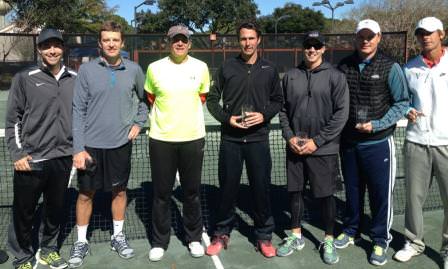 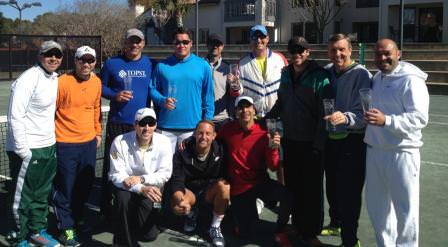 This year’s event featured two teams for Tops’l and one each from Thomasville, Georgia, Paducah, Kentucky and Nashville, Tenn.

Two of the better area high school tennis teams battled at Roger Scott Tennis Center on Feb. 10, 2016 when the Pensacola Catholic Crusaders and Niceville Eagles boys and girls squared off.

Catholic won the boys 5-4 and the girls 7-2 but the matches were very, very close. 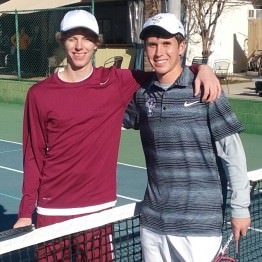 The two teams play again in March at the Eagle/Ram Tennis Center in Niceville.

As of Feb. 29, both the men’s ad women’s teams at the University of West Florida (UWF) are ranked in the Top 10 in NCAA DII. 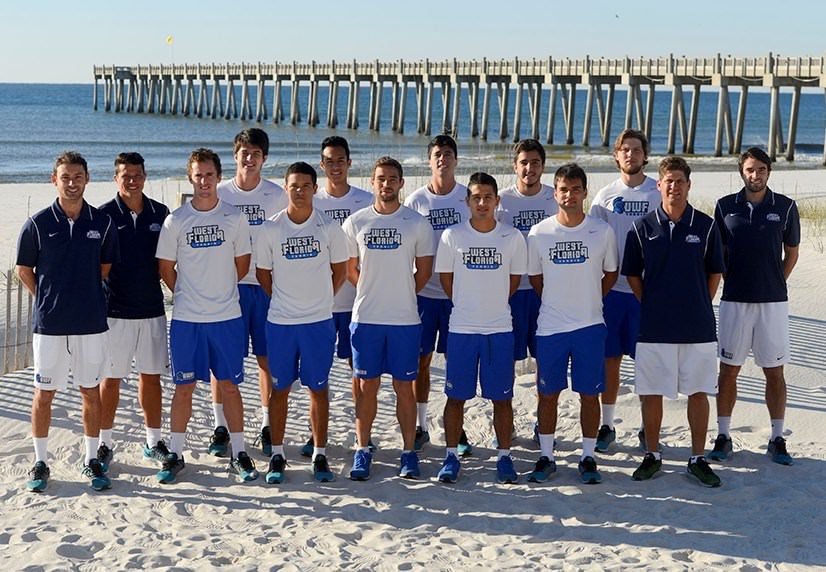 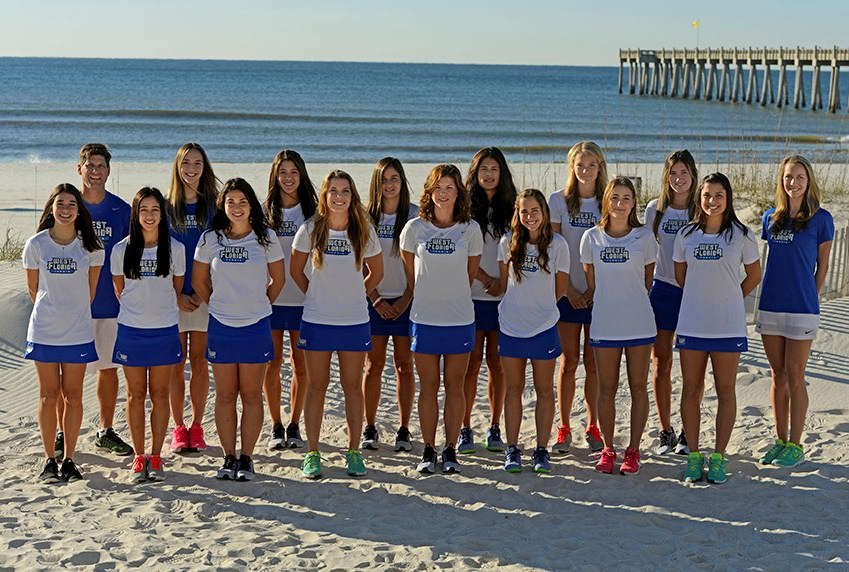 For more on Argo tennis go to UWF Tennis. 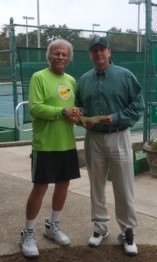 The Blue Angel Southern Invitational is in its fourth year of operation. The tournament is hosted by Pensacola Catholic (coached by Geoff Watts) and Pensacola Washington (coached by Mark McGuigan).  Michael Edge, the former Washington High coach and original BASI co-founder with Watts, will take some time off from his duties with the Florida State tennis team to run the Roger Scott site. Matches will also be played at Washington High and Bayview Park.

Tennis-4-Everyone, Inc. is a non-profit organization founded in 2001 by Pensacola tennis professional Rita 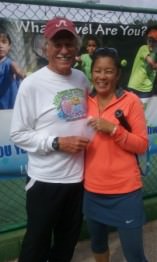 Dotson, and provides year-round tennis instruction and academic tutoring throughout the school year to youth in the Pensacola area.

Adult volunteers and University of West Florida volunteers assist students with their homework before the tennis activities take place.