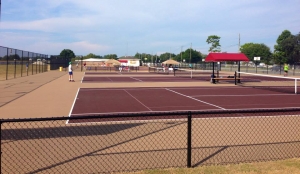 Both Niceville High School (NHS) and Ruckel Middle School (RMS) have a long history of tennis excellence, yet they do not have any courts of their own. Both principals from NHS and RMS signed a usage agreement for a joint facility to be built on RMS property on Partin Drive across from City Hall.

The Eagle Ram fundraising campaign is staffed by volunteers and led by Leslie Parker, RMS tennis coach and educator for 25 years, and NHS Tennis Coach Chris Poate. The members of the Eagle Ram Committee (shown below) have conducted a local fundraising effort that has reached over $330,000, including a $15,000 USTA National Grant. 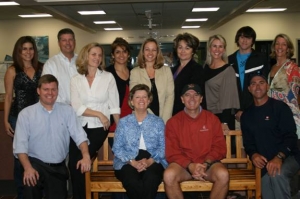 Patio pavers, a club house deck, windscreens, shaded areas between the four- and three-court batteries and walkways will be completed in the immediate future. McLean Tennis Inc., located in Crawfordville, Fla., built the tennis courts.

Phase II of the fundraising effort will be to raise $60,000 to light four courts.

The official opening to the public was Sept. 8, 2014. Since the courts are on school property, they are not open to the public during school hours, but after school and on weekends.

The committee’s dream has become a reality thanks to the hard work of the members and the generosity of the sponsors. In these days of tennis clubs and facilities closing all over Florida, it is a welcome event to have a brand-new facility opening right here on the Emerald Coast. Thanks so much to the committee and the sponsors.

US Open Men’s Final Has University of West Florida Ties

University of West Florida (UWF) coaches and players watched the men’s final of the 2014 US Open Tennis Championships with more interest than most fans due to the close connection of former UWF players and the two finalists, Marin Cilic and Kei Nishikori. 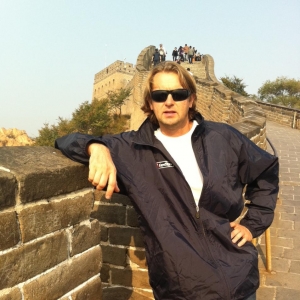 He made Academic All-American two years and All-American Singles and Doubles three years each, including a NAIA Doubles National Championship in 1992 with partner Sorin Cherebetiu.

After graduation, Andrej worked at the Pensacola Racquet Club (PRC) as a teaching pro for Brian Sakey. Andrej then returned to Croatia to become a top coach in the Croatian Tennis Federation. One fall at the US Open, Sakey, who goes to the Open every year, ran into Tonejc and asked if there were any up-and-coming young players in Croatia. Tonejc said “Yes, I have this 14-year-old kid Cilic who is really going to be good.” Tonejc became Cilic’s mentor and coach through his junior years.

Cilic won the Boys Junior Championships at the French Open when he was 16 and the following comments were made about that event:

“Training in Zagreb with coach Andrej Tonejc, to whom Cilic greatly attributes his success, Cilic hopes to do more than just win the boys junior championship at Roland Garros. “My goal is to one day reach top 50,” said the 16-year-old tennis phenom.” I think he reached his goal. 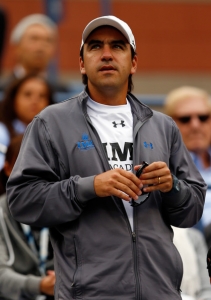 Dante Bottini, coach of Kei Nishikori at 2014 US Open

Meanwhile on the other side of the net was Kei Nishikori of Japan. Nishikori’s current coach is Dante Bottini, a 2007 All American singles and doubles tennis player from UWF. According to the aforementioned Sakey, after Bottini graduated from UWF, he approached Sakey for a job at PRC but there no openings and Bottini headed to Nick Bollettieri’s Tennis Academy and was hired there. Each pro is assigned a junior to mentor and coach and Nishikori was Bottini’s. They became fast friends and last week Bottini was in Nishikori’s box for the historic final. 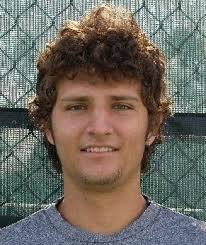 Nic Barrientos, former UWF player in the US Open Doubles

In one final UWF connection to the Open, 2007 UWF Doubles All American Nick Barrientos, of Cali, Columbia competed in the 2014 US Open Tennis Championship as well. Barrientos, and his fellow countryman Santiago Giraldo, fell to world No. 3 Daniel Nestor/Nenad Zimonjic 6-2, 6-2 in the second round of doubles competition.

UWF Argo coach Derrick Racine kept up his excited Facebook posts all through the Open, keeping everyone updated on his former charges.

Everyone at UWF and the Pensacola area is so proud of these players and their classy commitment to the game of tennis. They are tremendous ambassadors for the tennis program and the university.

Over 100 players and their families attended the  festivities which included refreshments, dinner and awards for all the participants in PCC’s summer tennis programs. This event is unique to the area and it is a credit to Director of Tennis Chris McCullar for starting the unique highlight of the summer awards banquet. 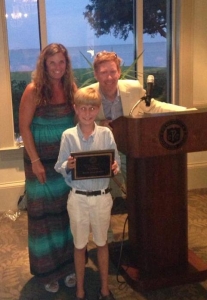 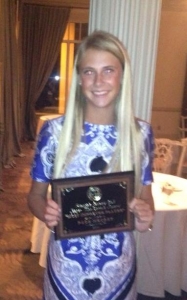 2014 PCC Most Improved Player of the Year – Paige Mougey 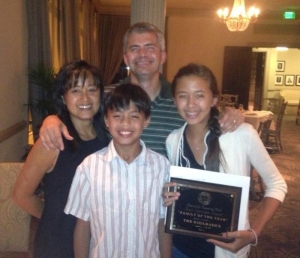 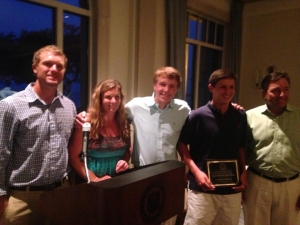