Boca Raton played host to USTA Florida’s 2022 Junior Team Tennis Fall State Championships on December 9 through December 11. There were 31 teams in attendance with over 150 players participating in the final JTT showdown of the year. The competition was fierce as teams were battling back and forth across seven different divisions.

USTA Florida Youth Team Play Manager, Liz Spicer said the atmosphere was electric all weekend long. “It was amazing to see the support parents, coaches, and other players were giving to one another,” she said. “This was definitely a memorable JTT Championship.” 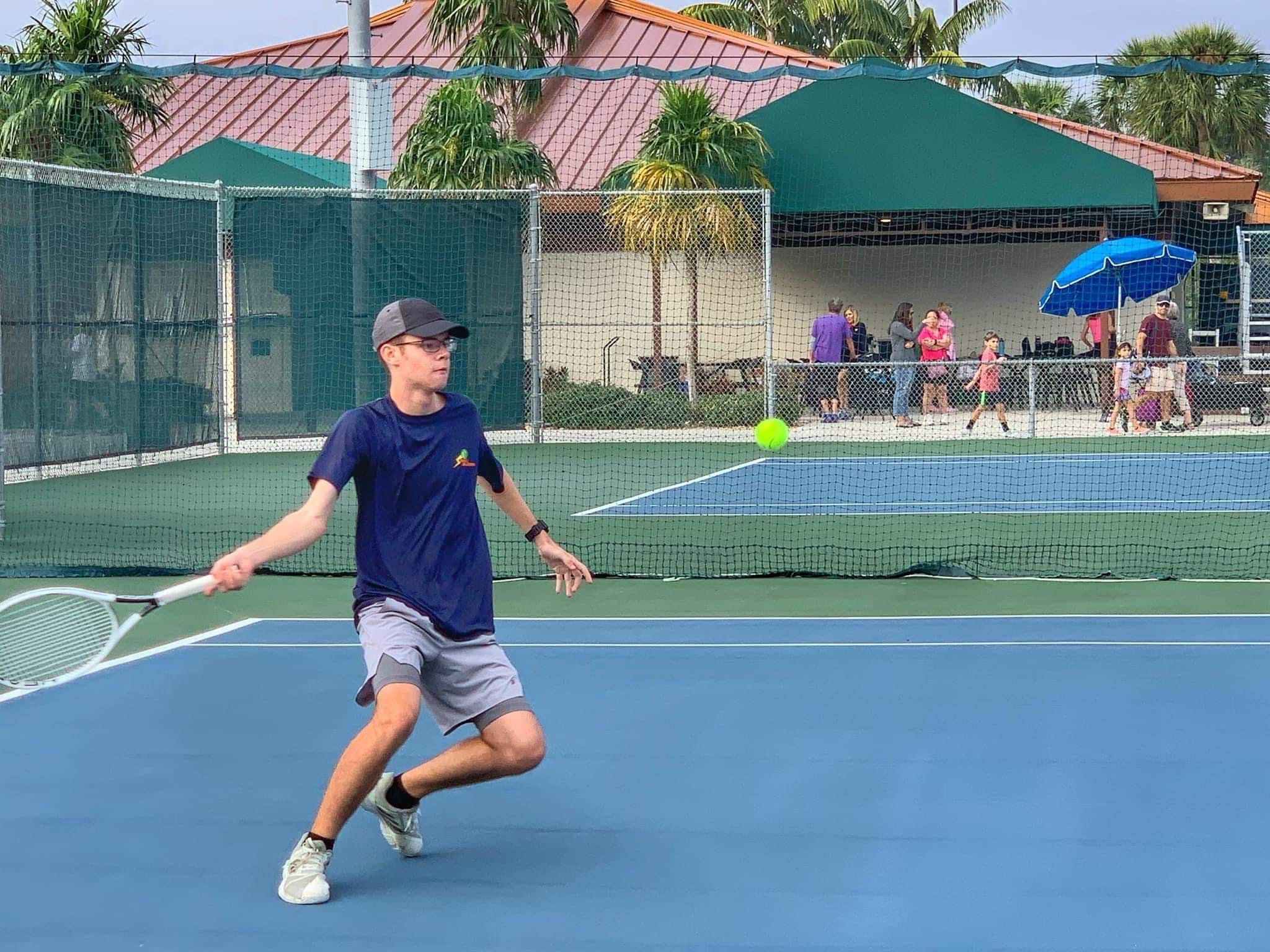 The players brought good energy for a weekend of tennis.

This event marks the end of the 2022 JTT season, but the future is as bright as ever. The JTT program has grown to 18 different counties in Florida and well over 300 players.

Spicer is proud to be leading this program as it gives numerous children an opportunity to get involved in the team aspect of tennis and enjoy the sport with friends.

Junior Team Tennis State Championships are team tournaments organized by USTA Florida where teams of varying age and skill levels from all throughout Florida compete against each other at the end of the spring or fall seasons. Divisions of play include 10-under orange ball, and both green and yellow ball for 10-under, 12-under, 14-under and 18-under in novice, intermediate and advanced divisions. 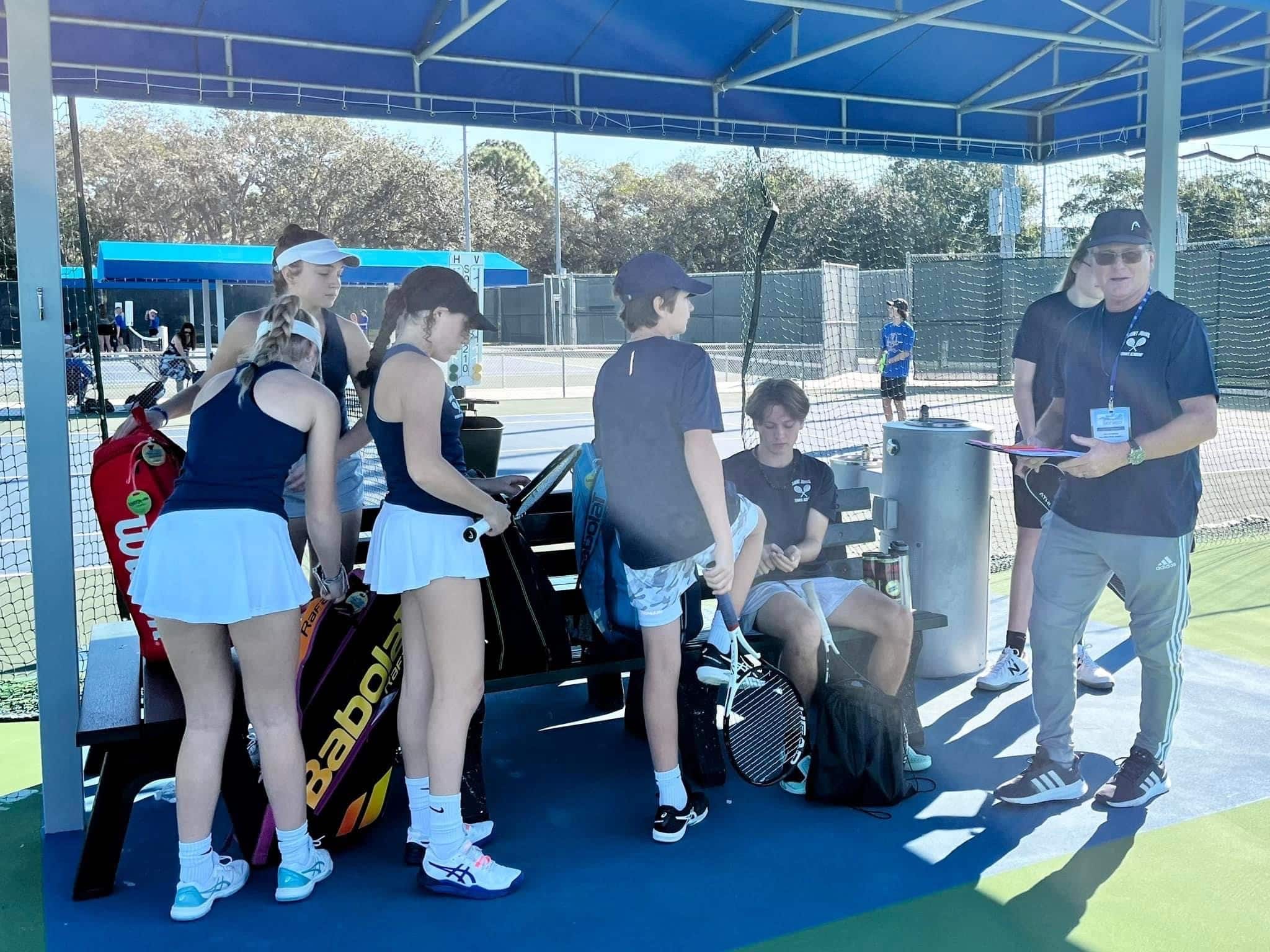 Teams gathered to compete for their JTT State Championship. 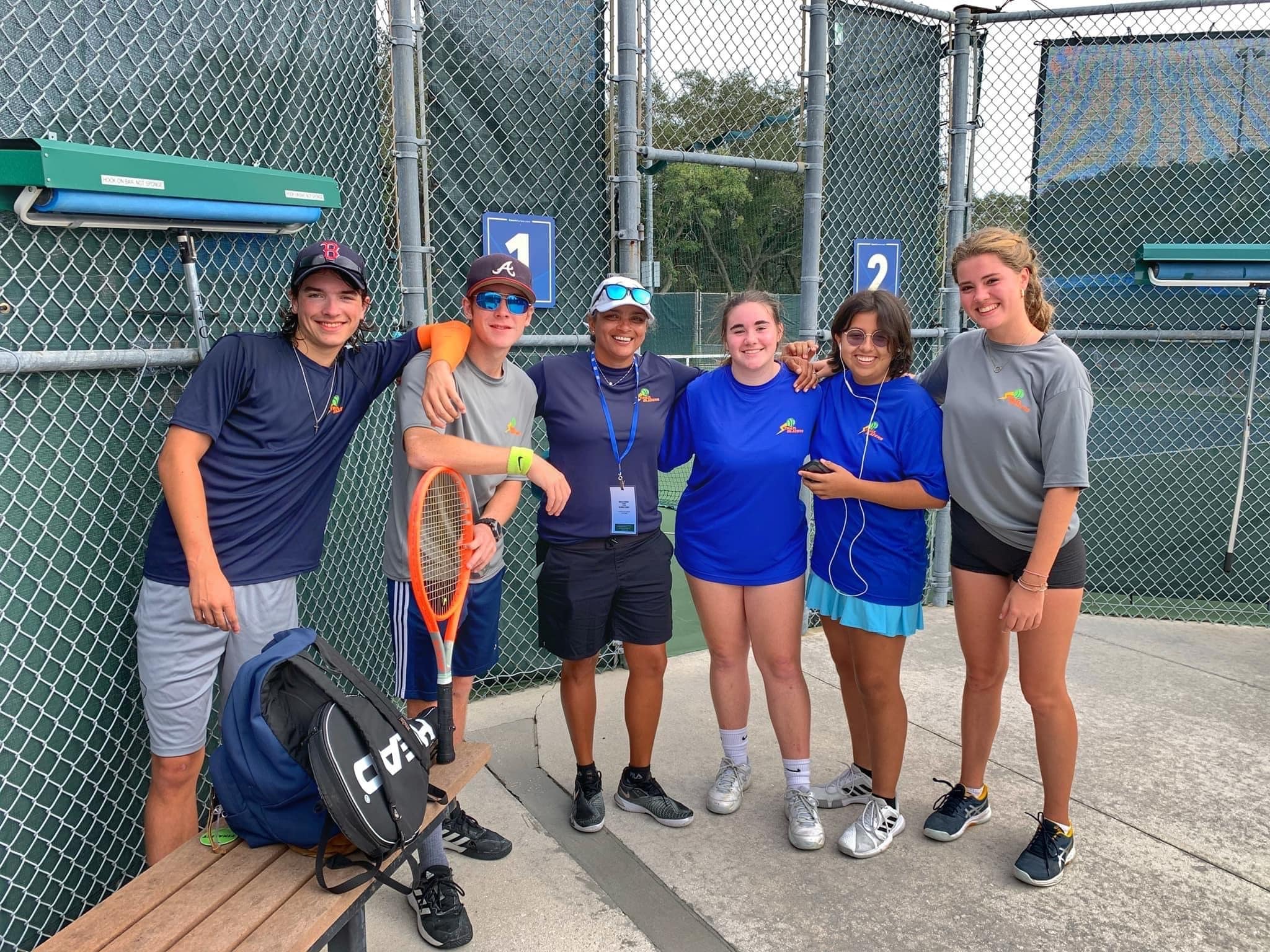 Teams played in Green and Yellow Ball competition throughout the weekend.