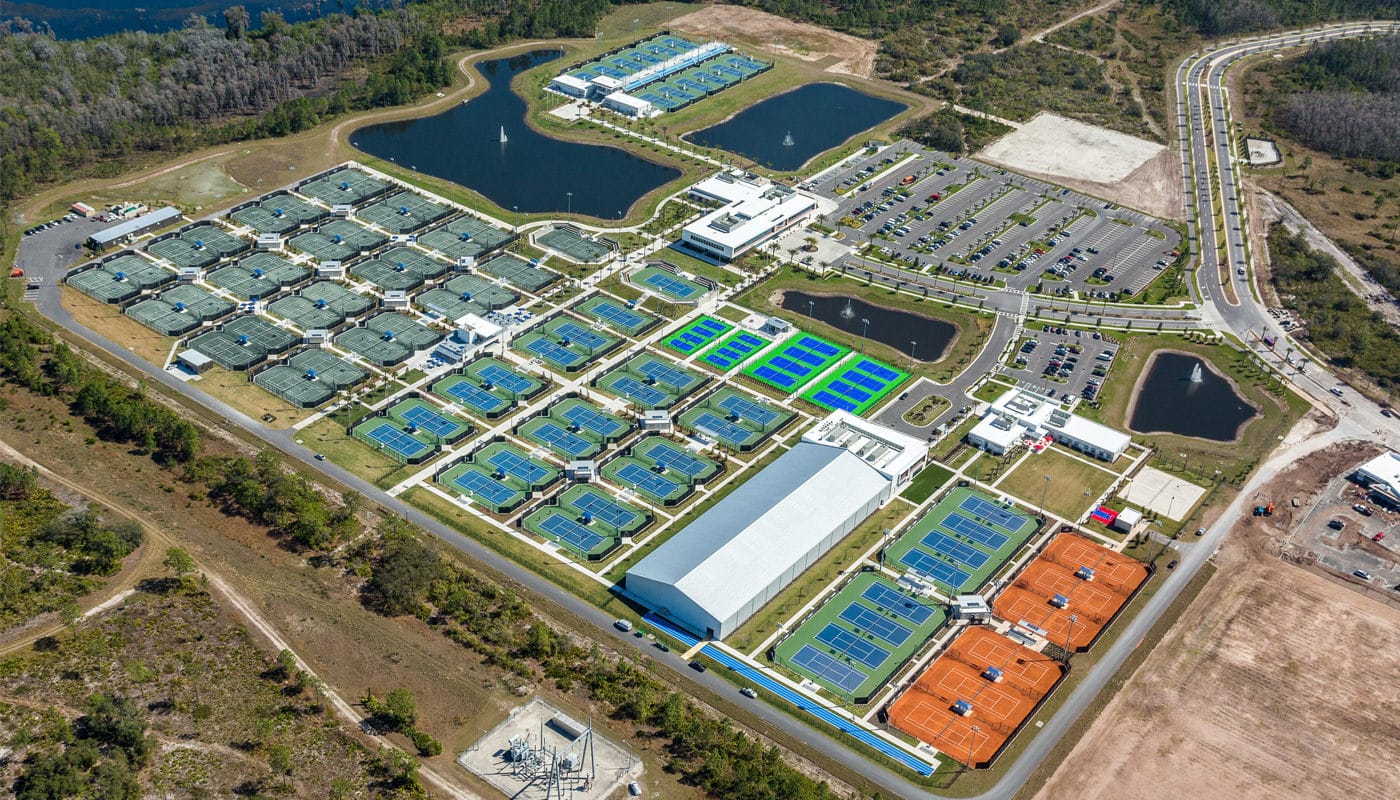 The 2nd annual USTA All-American College Combine for American juniors has been announced for June 18-21, 2018, at the USTA National Campus in Orlando with an expanded, level-based singles tournament and reduced-cost registration.

The All-American College Combine began last year as a venue for American juniors to showcase their skills to collegiate coaches on a national stage. Approximately 120 high-school aged prospects performed in front of coaches from nearly 40 programs across the country.

The combine will once again feature fitness and agility testing, off-the-court programming, and a singles ‘Shootout’ tournament that will award its boys’ and girls’ champion a main draw wild card into a future USTA Pro Circuit $15,000 event.

American prospective student-athletes (boys and girls) who are USTA members with high school graduation years from 2018-2021 are eligible to participate.

The singles tournament will start with group play, with players grouped based on their Universal Tennis Rating (UTR), and will finish with a knockout bracket. All matches played in the singles tournament will be considered part of a Tennis Recruiting “National Showcase,” so results will count toward each player’s UTR. Doubles matches may be played in addition to singles, if time and weather permit.

In addition to the tournament, players will perform a number of speed, agility and strength tests, led by Dr. Mark Kovacs, and take part in sessions on racquet education, led by renowned stringer Roman Prokes, and life skills as part of former Top-20 player Leslie Allen’s ‘Win4Life’ program.

This year’s combine also offers a discounted early-bird registration fee of $299, available through April 30. From May 1-June 4, registration is $349.