Women’s league teams representing Orlando and Apollo Beach finished in 1st and 2nd place respectively during the latest round of USTA League National Championships held over the weekend at the USTA National Campus in Orlando.

For the women’s 55 & Over 9.0 squad (USTA National Campus, Orlando), it was a bittersweet win as the team captured the National title on their home courts. The Orange-Seminole representatives defeated USTA Eastern (Rye, N.Y.) 2-1 in the semifinals to advance to the championship match where they went on to triumph over USTA Southern (Charlotte, N.C.) with another score of 2-1. 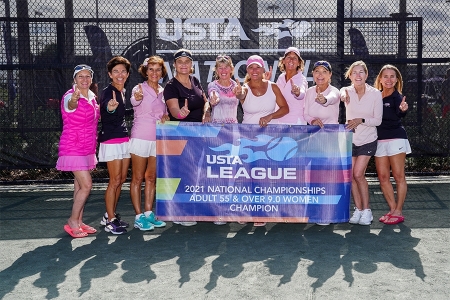 In the women’s 55 & Over 6.0, the ladies representing Hillsborough County (Apollo Beach Racquet Fitness Club, Apollo Beach) finished as the runners-up for the title after a crushing 2-1 loss to USTA SoCal (Bakersfield, Cali.). Earlier in the day, the Hillsborough squad advanced to the final after a 2-1 victory over USTA Southwest (Phoenix, Ariz.) in the semis. 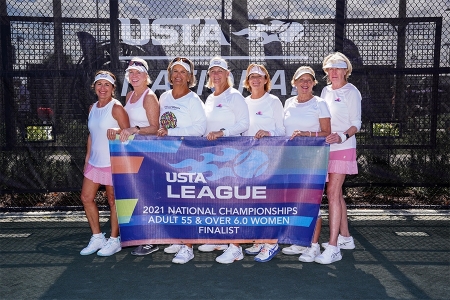