World TeamTennis has announced the Orlando Storm, as well as the eight other WTT teams, will play the entirety of its 45th season at The Greenbrier “America’s Resort” in White Sulphur Springs, West Virginia. This will be the first major professional tennis league to resume operations since the worldwide outbreak of COVID-19.

#Repost @worldteamtennis – – – – – – #WTT2020: World TeamTennis is excited to announce we will be playing our entire 45th season at @the_greenbrier in, #WestVirginia. All 66 matches will be televised or live-streamed on @cbstv, @cbssports Network, @tennischannel, @espn+ and WTT.com! #EveryPointCounts Visit WTT.com for all of the details! #WTTFamily #EveryPointCounts #tennis #atp #wta

The Orlando Storm will compete in its second WTT season, last year becoming the first Florida team in World TeamTennis since the Florida Twist played their last season in 1995. Because of the pandemic, World TeamTennis will bring all nine teams to one site instead of having matches played around the United States.

The 2020 World TeamTennis season will showcase a 63-match regular season over 19 consecutive days from July 12-30, with the WTT Playoffs to follow on Aug. 1 (WTT Semifinals) and Aug. 2 (WTT Final), all at The Greenbrier. WTT’s schedule will include at least three matches per day at The Greenbrier’s 2,500-seat outdoor stadium. In accordance with state health guidelines, WTT will allow up to 500 fans (20% capacity) to attend its outdoor matches. An indoor court will be set up if needed. 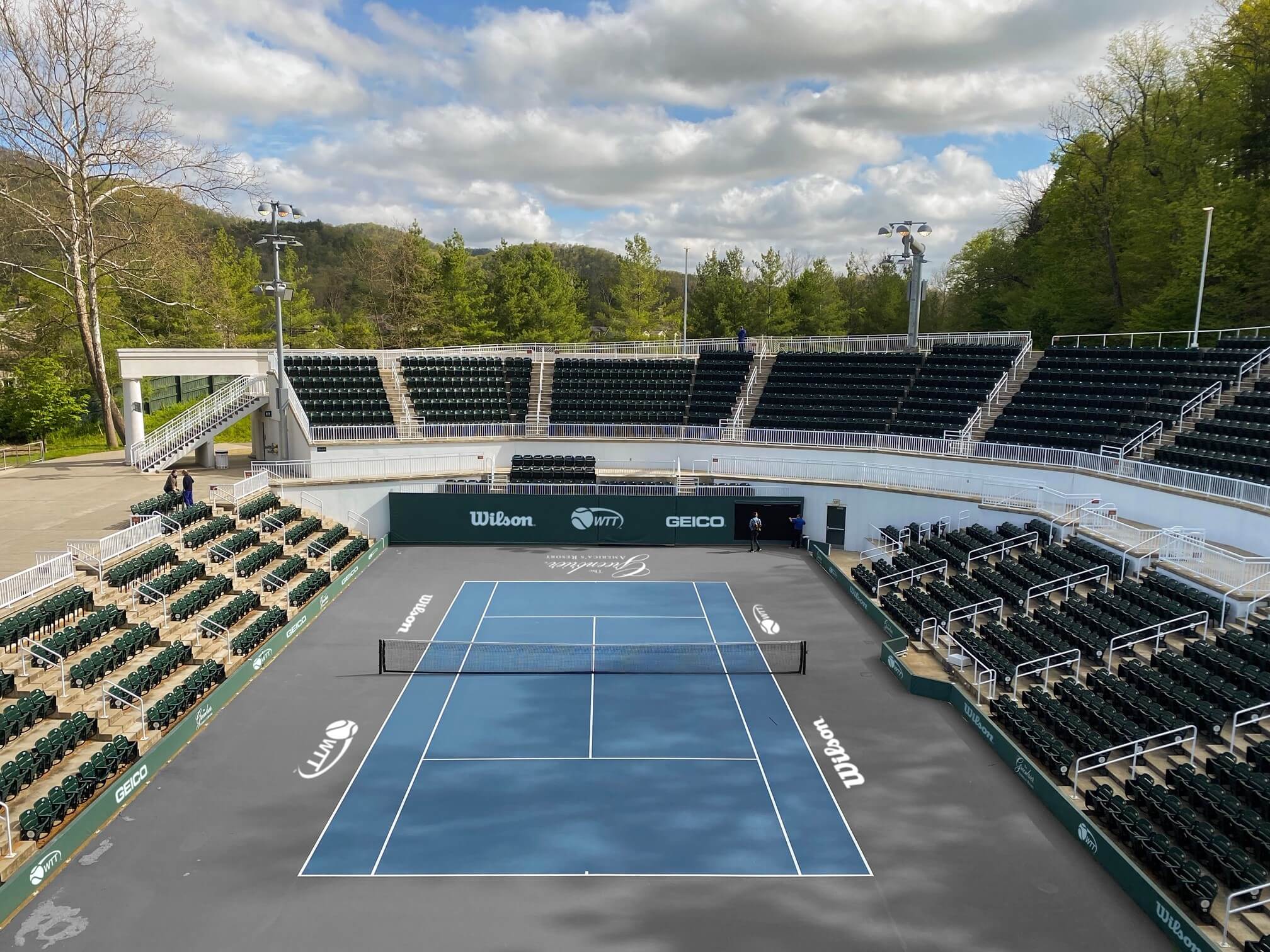 “All of us at World TeamTennis are extremely grateful to be able to play the 45th World TeamTennis season and present professional tennis to our sports-starved and tennis-starved audiences,” WTT CEO Carlos Silva said. “The overwhelming feedback from our players is that they want to play WTT and are comfortable in doing so in a safe environment, which is our number one priority.”

World TeamTennis will follow the direction of local and state government officials in West Virginia while adhering to all health and safety protocols set forth by the Centers for Disease Control and Prevention (CDC), and take every precaution to ensure the safety of its players, coaches and essential staff in executing the operation of its matches. WTT has promised to conduct all necessary testing and screening, as well as providing any personal protective equipment (PPE) necessary to conduct its 2020 season matches over the three-week season.

All of WTT’s 2020 regular season and playoff matches will be televised or live-streamed on CBS, CBS Sports Network, Tennis Channel, ESPN+ and WTT.com. World TeamTennis’ complete regular season schedule and its daily broadcast schedule will be announced at a later date.

For more info on the Orlando Storm go to orlandostorm.com, and for WTT league info go to wtt.com.