Multiple counties from across the state of Florida gathered at the USTA National Campus to compete in the 55 & Over 7.0/9.0 Sectional Championships.

Throughout the four divisions, one county in particular, Orange, shined by taking home two titles. Orange County won the championship in the Women’s 7.0 and 9.0. It also marked their second consecutive win in the 9.0 division.

Even though Duval County fell in the Women’s 7.0 and 9.0 finals, they did take home the top honors in the Men’s 9.0, which was their first in the classification.

In the final draw, Broward County captured its first title in the Men’s 7.0, by winning a close match against Collier County.

The competing teams represented various clubs, parks, recreational departments, and organizations, and finished at the top of their local leagues during the 2022 season to advance to the USTA Florida 55 & Over Sectional Championships.

These champions have qualified for the 2022 USTA League National Championships and will compete in late September. 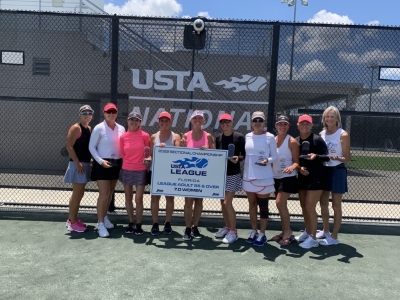 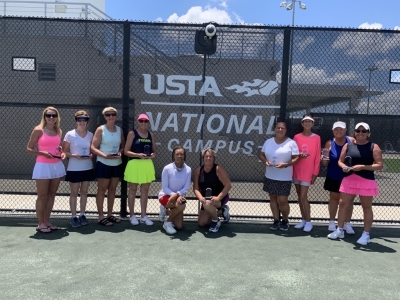 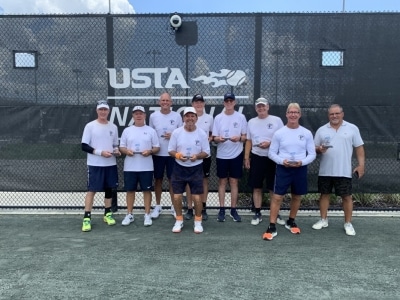 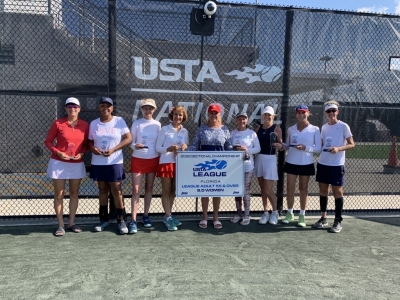 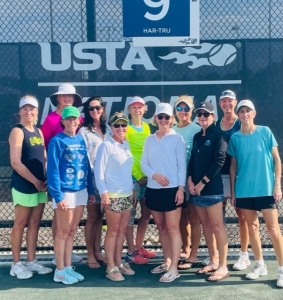 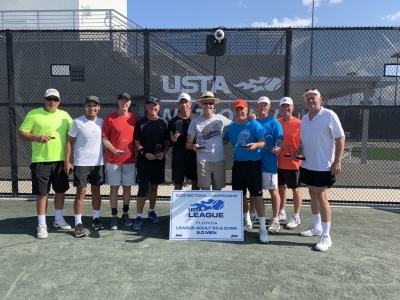 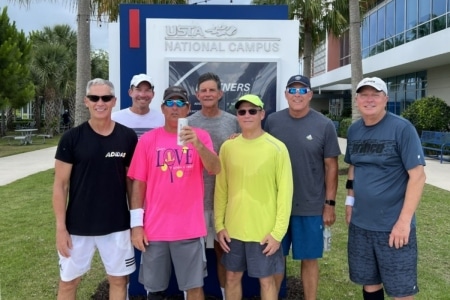