The quest for the golden ticket to Nationals was successful for eight singles players and two doubles teams over the weekend at the 2022 USTA Florida NTRP 55 & Over Sectional Championships, held at the USTA National Campus in Orlando.

Nearly 50 men and women competed in singles and doubles formats in the following divisions – 3.0, 3.5, 4.0, and 4.5. All draws were played out with the round-robin format. Each match utilized no-ad scoring and was the best-of-three short sets to four games with a tiebreak at 3-3; the tiebreak format was the first to five points with a sudden-death point at 4-4.

The 2022 NTRP 55 & Over National Championship will be held at the Pelham Racquet Club in Pelham, Ala., with the singles competition on Apr. 1-3 and the doubles on Apr. 8-10. USTA Florida will advance players to the National Championships strictly abiding by their criteria, once published. If a player does not meet National eligibility requirements for any reason, the next eligible player/team will be invited. 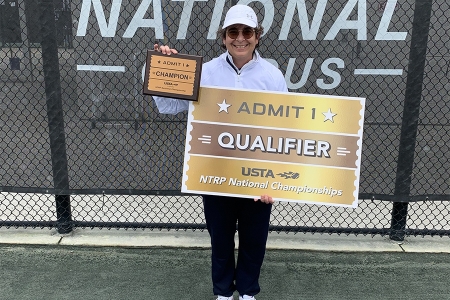 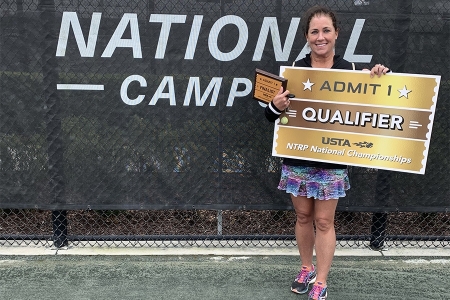 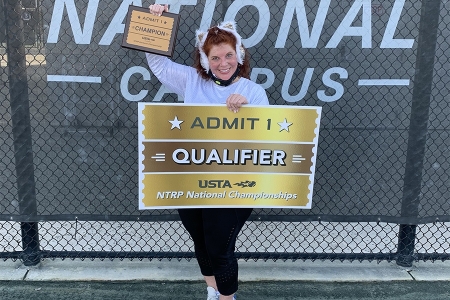 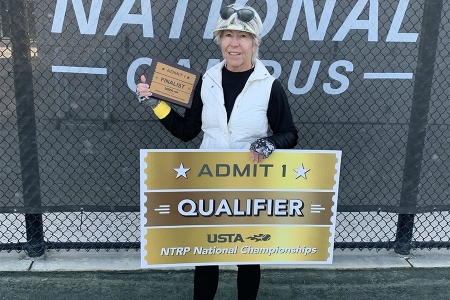 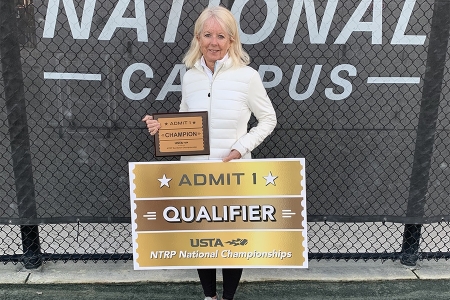 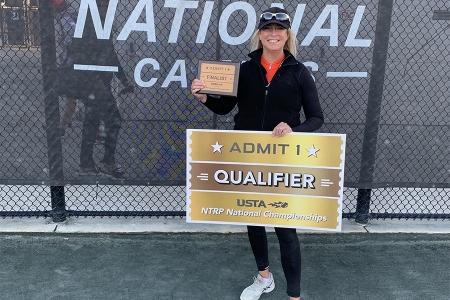 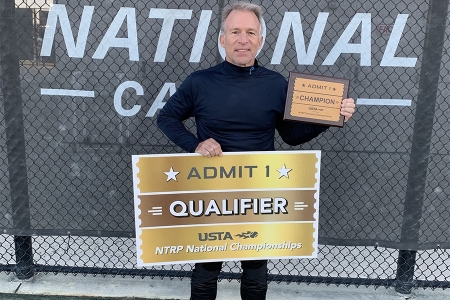 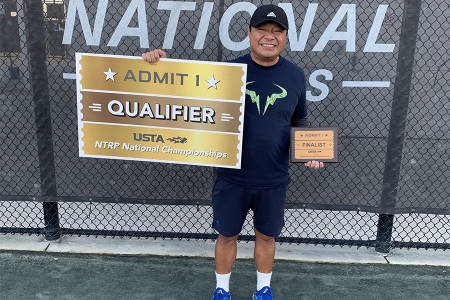 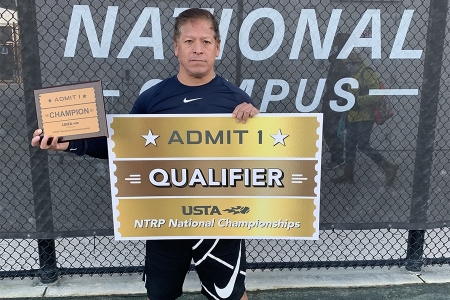 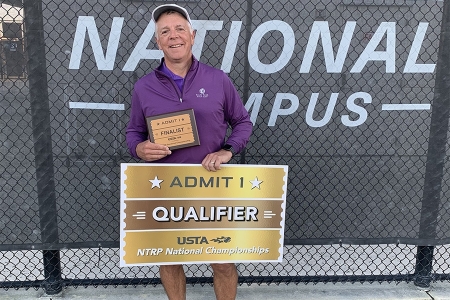 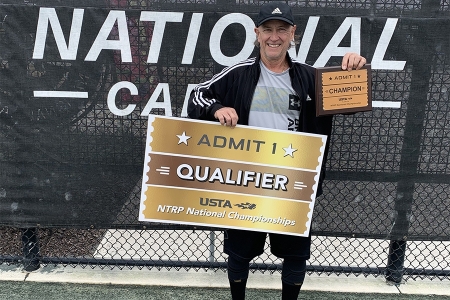 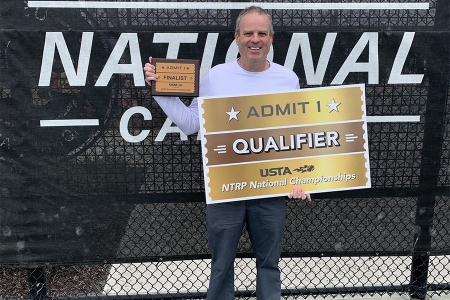 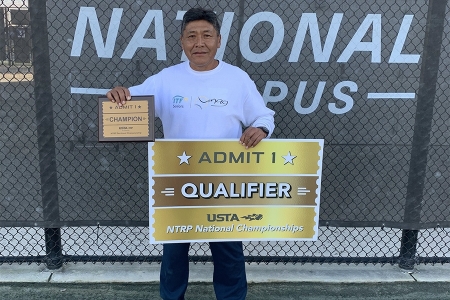 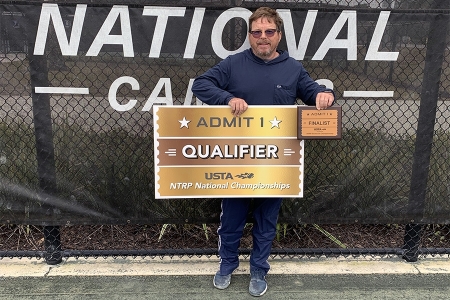 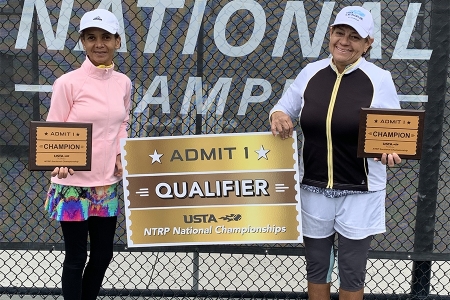 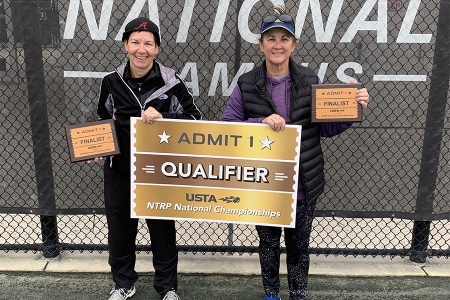 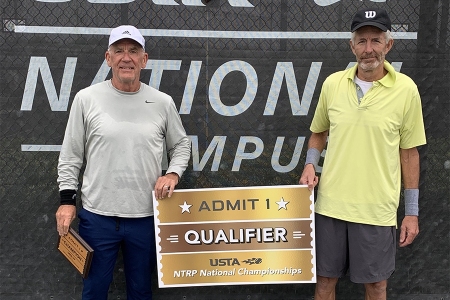 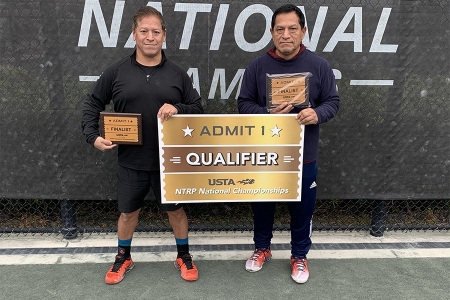