Junior tennis players in South Florida got their “Splitz” on when more than 250 participated in the team-oriented “SPLITZ-TWO PLAYER TEAM” event on March 30-April 1, 2019, contested across three tennis facilities: Frank Veltri Tennis Center in Plantation (boys’ and girls’ 16s and 18s), and the Biltmore Tennis Center and the Salvadore Tennis Center in Coral Gables (14s and 12s).

The format consisted of two-player teams competing in No. 1 singles, No. 2 singles and doubles play. Singles play was 2-of-3 short game sets with a third set played instead of a match tiebreak, and doubles was the same. Coaching was allowed between matches, and teams advanced into different parts of a first match loser draw upon winning or losing.

“I loved being on a team and being able to cheer each other on,” said player Katie Spencer.

“USTA Florida has always recognized players enjoy playing in a team format,” said USTA Florida Director of Youth Tennis Jason Gilbert. “It’s fun, you get to play with your friends, and can you can create a lifelong positive experience with tennis. There were several other areas of the country trying an innovative idea for team play and USTA Florida wanted to bring it to their players.” 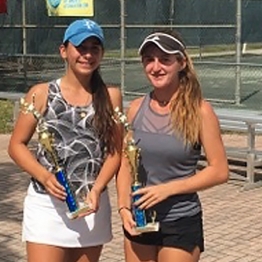 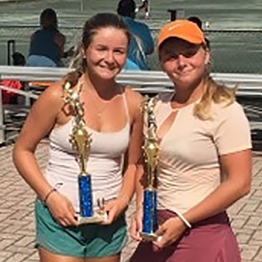 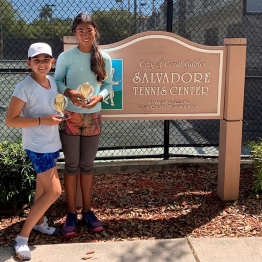 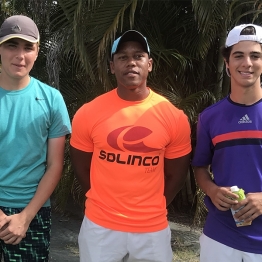 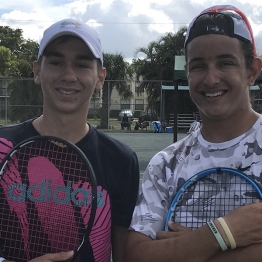 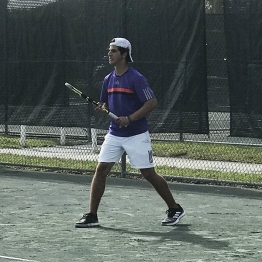 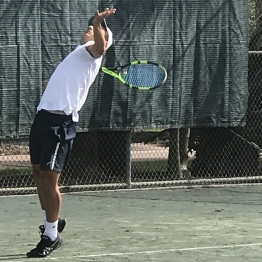 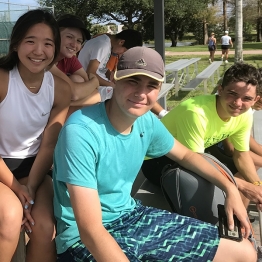 The event saw youth competitive tennis players, who usually experience tournaments and play as individuals, in a positive team play environment including teams hanging-out together off-court, cheering each other on, and getting additional exposure to doubles and team atmospheres — situations that most players will eventually experience in middle school, high school or college team play.

“It was really exciting and fun working as a team,” said player Abra Boonswang.

The event almost doubled the number of participants from the first “Splitz” event held in Daytona Beach at the Florida Tennis Center in December 2018.

Players were eligible for the “Splitz” tournament if they: