New $100K Tennis Grant from Oracle for 1 American Woman, Man Out of College 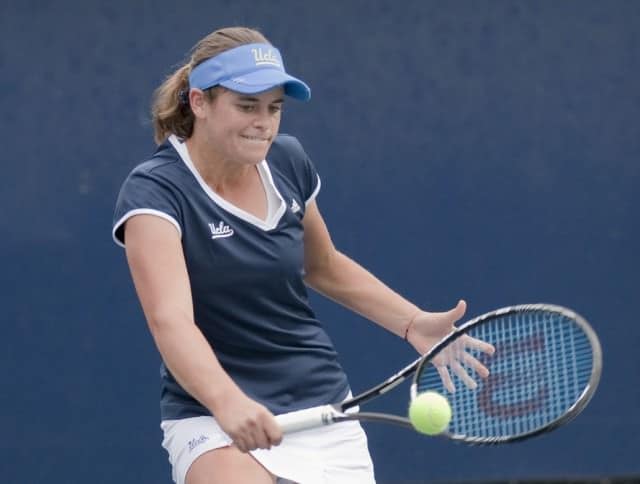 Two former American college players will receive a $100,000 boost to their burgeoning tennis careers after the Oracle Corp. announced the creation of the Oracle U.S. Tennis Awards, player grants for one man and one woman that will be awarded annually at the BNP Paribas Open in Indian Wells, Calif.

The award is designed to assist young American players as they transition from college into the professional ranks, and will honor players who have demonstrated exemplary sportsmanship and an aptitude for success on the pro tour.

“Making the transition from college to the professional ranks is a real challenge,” said Oracle CEO Mark Hurd. “We hope these awards will provide young players with support to develop their games and improve their mental and physical fitness. Our goal is to grow the program and we invite input and support from other companies who are committed to U.S. athletics.”

The awards will be administered by the Intercollegiate Tennis Association (ITA), the governing body of college tennis. Recipients will be selected by the newly-created Oracle U.S. Tennis Awards Advisory Council, a six-member body that includes individuals committed to the growth and improvement of American tennis.

“The people at Oracle understand that becoming a top player requires a strong support system,” says Evert, who has her tennis academy in Boca Raton, Fla. “We are confident that these awards will help some young players through those daunting early years on the tour.”