The top-seeded Patsula in the boys’ final overwhelmed No. 2-seeded Andrea Elias Mato Bisarini of Medley, Fla., 4-0, 4-0. Patsula was never tested throughout the tournament, winning five 4-0 sets through five rounds and never dropping more than one game in a set.

The 4th grader is ranked No. 4 nationally and No. 1 in Florida and the Southeast on TennisRecruiting.com‘s recruiting rankings. This year he has won USTA boys’ 12s tournaments at the USTA Florida Jr. L5 Championships in Tallahassee, the Miami Beach Tennis Academy Championships, and reached the second round at the “Bobby Curtis” state singles championships in June before falling to eventual champion Yubel Ubri.

Patsula improved on his third-place finish last year at the USTA Florida “Bobby Curtis” Green Ball Sectional Championships. Tennis is a family affair for the Patsulas as Daniel’s sister Elizabeth reached the quarterfinals in the girls’ draw.

Thakur did not face a fellow seeded player until upsetting No. 4 Sonia Govina 4-2, 4-2 in the semifinals. Her biggest challenge came in the round of 16 when she needed a second-set tiebreak to move past Sophia Ead 4-0, 5-3. She is a 3-star recruit prospect on TennisRecruiting.net, ranked No. 23 in Florida and No. 240 nationally on the recruiting rankings.

USTA tournament wins this year for Thakur have come at the Sanibel Level 7 Championships and The Miami Junior Cup. She improved on last year’s sixth-place finish at the USTA Florida “Bobby Curtis” Green Ball Sectional Championships

For the fourth season players qualified for the USTA Florida “Bobby Curtis” Green Ball Sectional Championships by winning or finishing runner-up at one of the 16 designated Level 6 Regional Qualifiers held in January-September. The event also attracted a number of players who were already playing in adult “yellow ball” (12s-14s) competition, but returned to the green ball for a final shot at a state championship title. 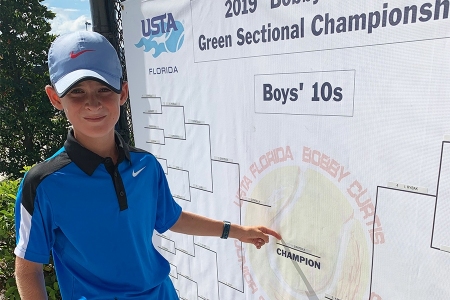 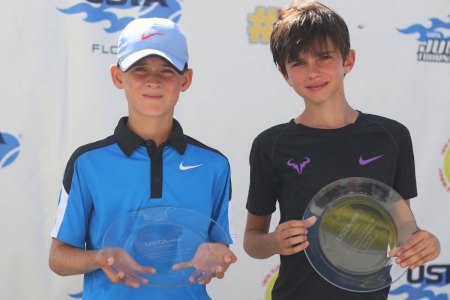 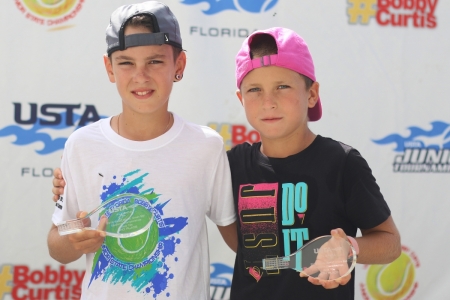 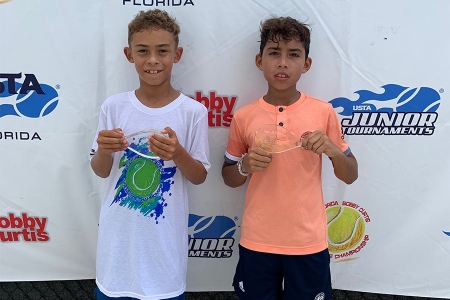 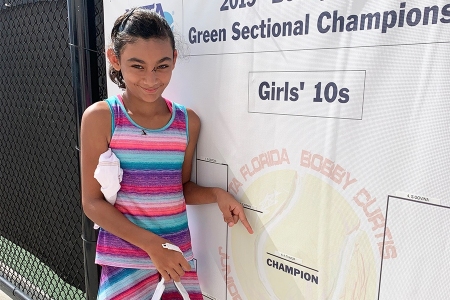 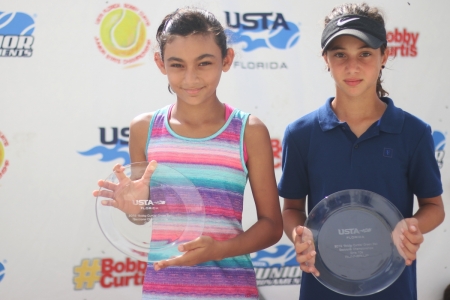 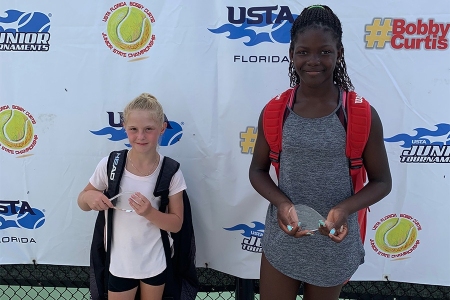 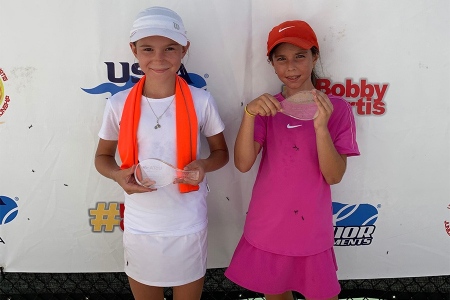 For more info and full results go to tennislink.usta.com.