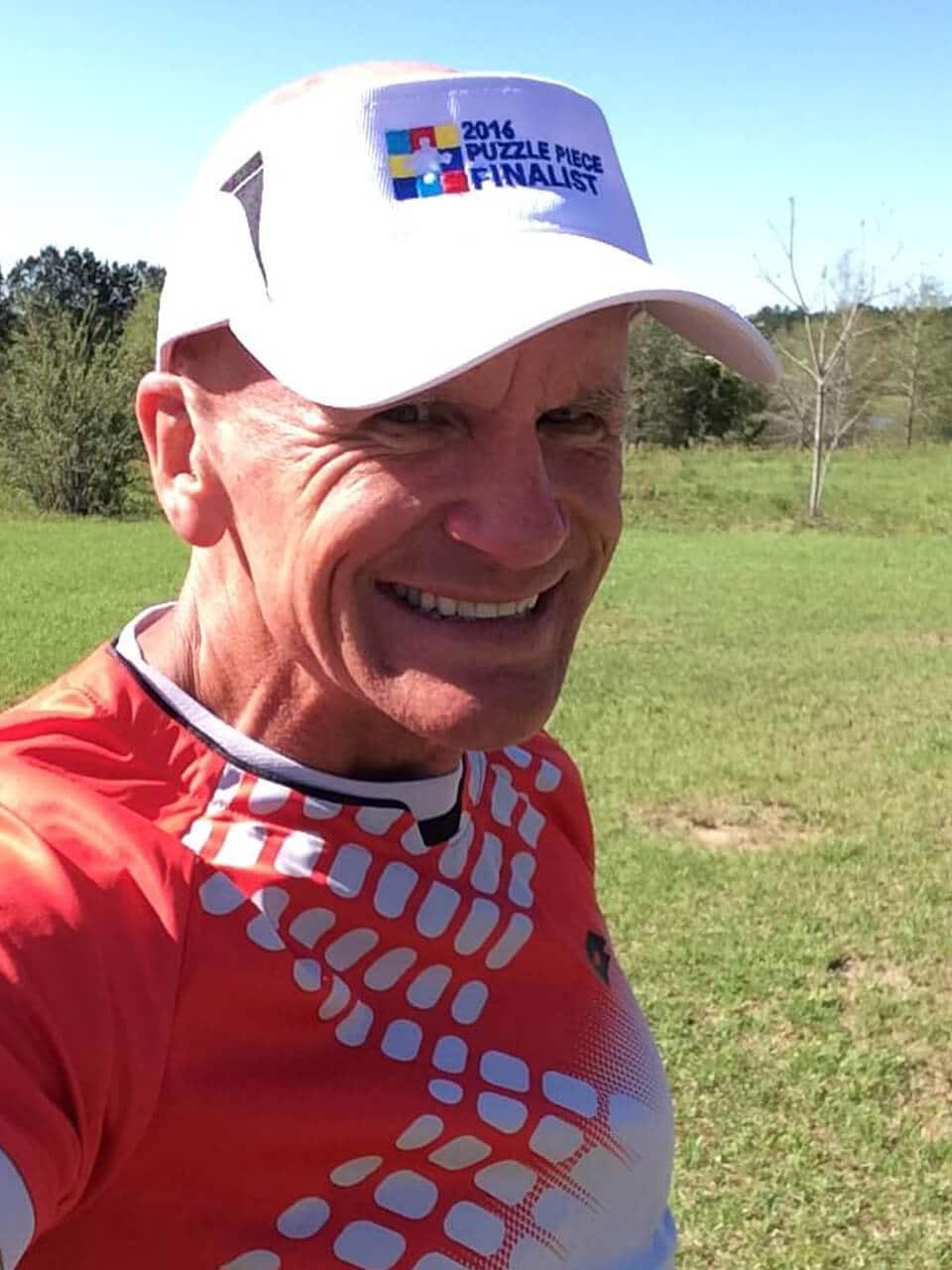 An introduction to tennis in high school for Donald T. Green from his then-girlfriend turned out to be a boon for Pensacola tennis on the Florida Panhandle.

Green, a resident of Milton, a suburb of Pensacola, for the last 11 years has played USTA League tennis, and as a captain has one specialty: recruiting and encouraging novice players to team tennis.

“I am a team captain who takes on the new players with no experience, and allows them to gain court time in competition,” he says. “When they start to show promise, they are recruited to more experienced teams. I saw the disparity locally in team skill levels and wanted to improve everyone’s playing ability.”

Locally Green is renowned for putting his fellow players first.

“Don is an selfless captain,” says one of his players, Todd Fisher. “He is always extremely friendly and supportive. Whether playing or not he is always there supporting his team.”

Fellow captain and player Michelle Patterson adds, “Words to describe him are encouraging, supportive, passionate about the game and dedicated. When I started playing tennis four years ago he was the first person to offer me a spot on a team. Even though I lost every match that season he continued to encourage me, practiced with me and kept me on the team.

“We joke about how he is the ‘farm team’ because he takes anyone who wants to play regardless of skill level and helps them develop their game. He plays and practices more than anyone I know and is always trying to improve his game. I’ve never seen him lose his temper or even get frustrated with another player on court. He is gracious and positive regardless of the score. Absolutely my favorite partner to play with.”

Green says he benefits as a USTA League captain from a strong local tennis community.

“Pensacola has a good competitive environment,” he says. “That encourages all competitors and is family friendly.”

Volunteering, he says, is his own reward.

“I like to volunteer in tennis because of the great people I meet and the good times we have.”

USTA Florida thanks Donald T. Green as the February 2019 Florida Volunteer of the Month for bringing along novice tennis players in the Pensacola area and promoting USTA League teams as a volunteer captain.

If I could play tennis with three people, they would be…”Roger Federer, Camila Giorgi, and Sam Stosur.”

When I am not playing tennis I am…”Watching tennis videos to learn more about the game.”