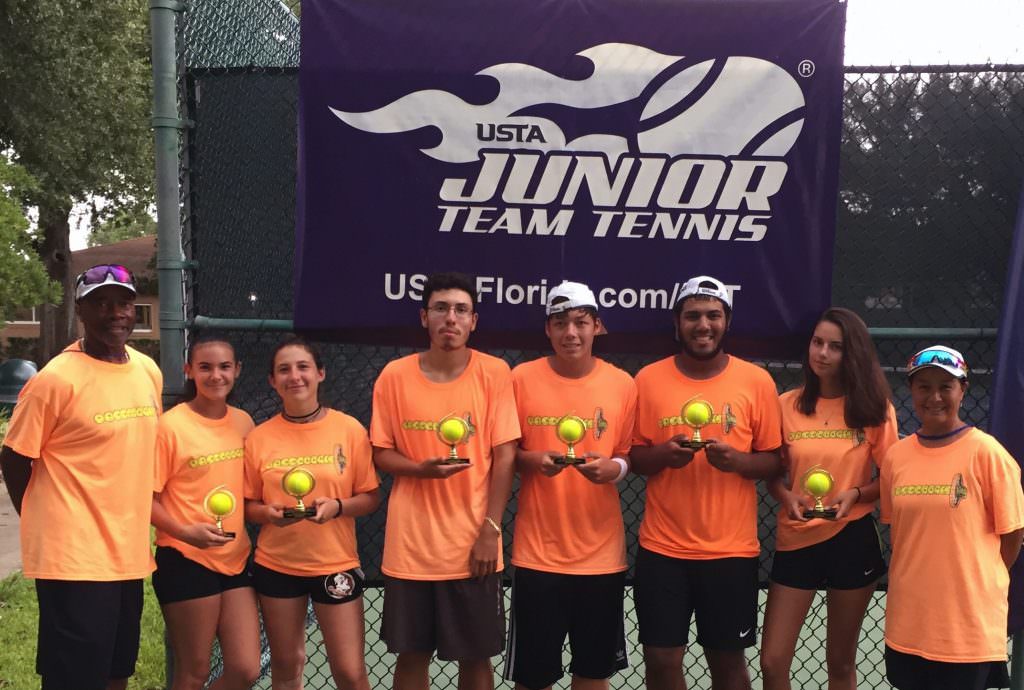 Miami juniors proved themselves the kings and queens of Junior Team Tennis in the state of Florida for 2017.

“We achieved because we believed,” said Kara Borromeo, who with partner Lee Pettis captained both Miami winning teams. “We trained harder and played smarter. All the players on both of these teams understood that in order to win they needed to play as a team. Our ultimate goals are to win and have fun under the Florida sun.” 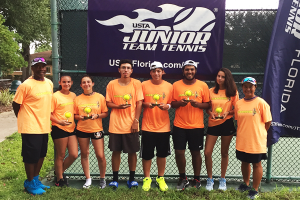 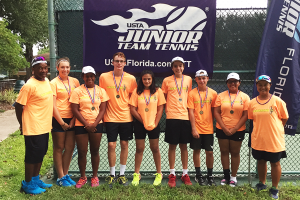 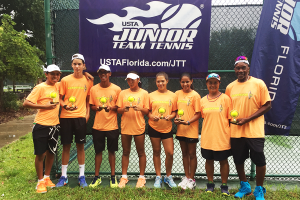 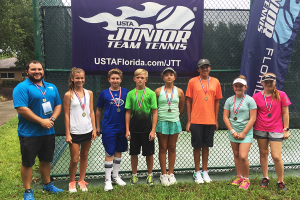 “The Florida section championships mark the end of the local Junior Team Tennis season and gives the players an opportunity to compete for a title while bonding with other players on and off the court,” said USTA Florida Junior Team Tennis Coordinator Liz Coates. “We wish to celebrate all of the teams who participated and wish our Florida champions the best of luck at the USTA JTT National Championships.”

Junior Team Tennis Section Championships are in full swing this weekend! Check out this nice highlight reel from Friday's action.

For more information on USTA Junior Team Tennis in Florida go to www.ustaflorida.com/JTT.