In the last two months the University of Miami has showed it will be a force on the 2017-18 USTA Florida “Tennis on Campus” circuit, over the weekend winning its second title of the year, defeating host University of Central Florida 25-17 in the final of the UCF Knightro Cup in Orlando.

The UM win follows their Oct. 7 victory at the USF Bull Run in Tampa where they defeated host USF in the final. UM is now tied with the University of Florida with two titles each on the season.

“Reaching our third consecutive final at the Knightro Cup was a good achievement, and finally prevailing in the final was even better,” said UM captain Steven Masciale. “Our team played a consistent brand of tennis all weekend which is why we were able to go 6-0 and pick up wins against the University of Florida’s and University of Central Florida’s top teams with a comfortable margin of eight games.” 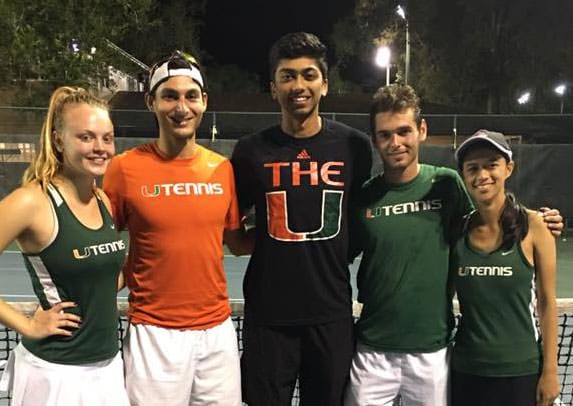 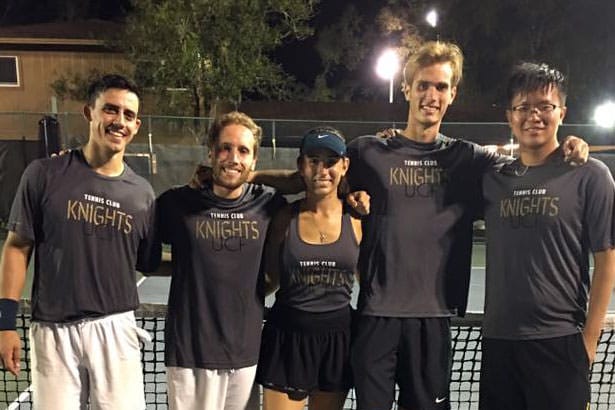 In the Silver Bracket final the University of North Florida-“A” team defeated the UF-“C” team, and the Bronze Bracket was won by the UCF-“D” squad, which in the final defeated UCF-“X.” 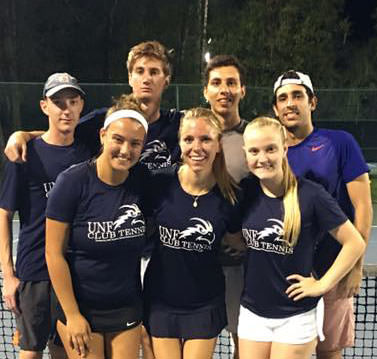 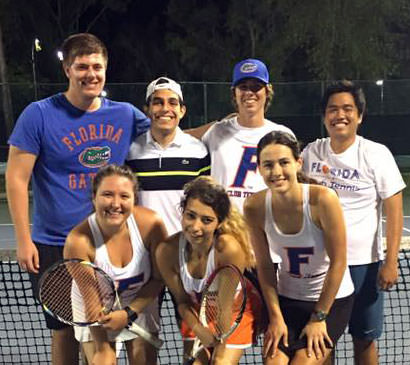 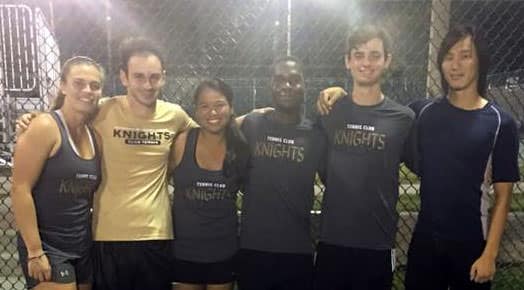 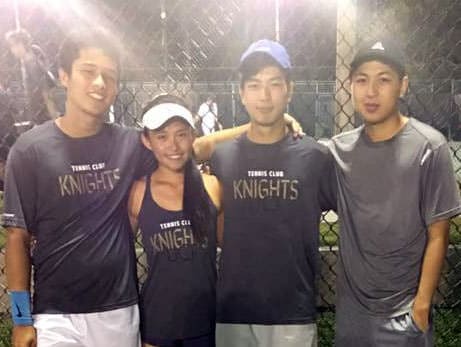 Other participating schools were the University of Tampa, Florida State University and Florida Gulf Coast University.

The next event on the 2017 Tennis on Campus schedule will be the UM Ibis Open, where the University of Miami will attempt to protect its home turf on Nov. 11 in Coral Gables.