Duval and Miami-Dade counties were the multi-title winners out of six championships decided at the USTA Florida Combo 50 & Over 6.5/7.5/8.5 League Sectional Championship, held Feb. 4-6, 2022, at the USTA National Campus in Orlando.

It is Duval County’s first-ever title in both the men’s 6.5 and 7.5 divisions. In the 6.5 division, the squad from Duval knocked out reigning champions Marion County (Ft. King Tennis Center, Ocala), who was looking to secure its third successive title in the division. The women’s 6.5 division tells a similar story, with Miami-Dade claiming the crown over Escambia, who had dominated the division since 2019. Meanwhile in the women’s 8.5, Sarasota County continued its domination of the division, winning its third consecutive title.

The competing teams represented various clubs, parks, recreational departments and organizations, and finished at the top of their local leagues during the 2021 season to advance to the USTA Florida Combo 50 & Over League Sectional Championships.

For Combo 50 & Over 6.5-8.5 doubles-only division play, the combined NTRP (National Tennis Rating Program) ratings of each doubles team may not exceed the level in which they are competing, and the NTRP rating difference between members of an individual doubles pair may not exceed 0.5. For more information on NTRP levels, click here. 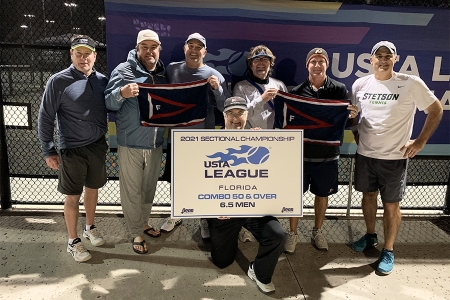 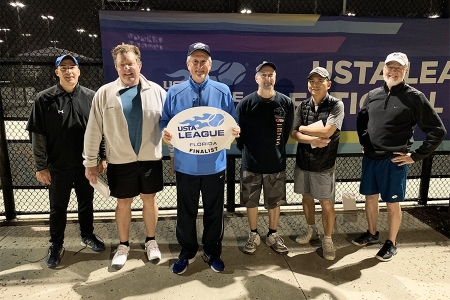 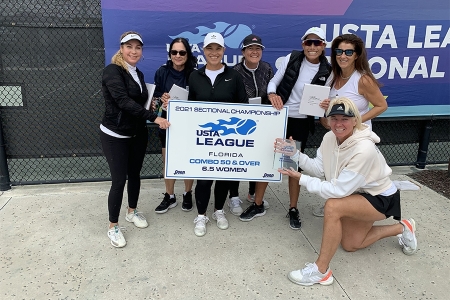 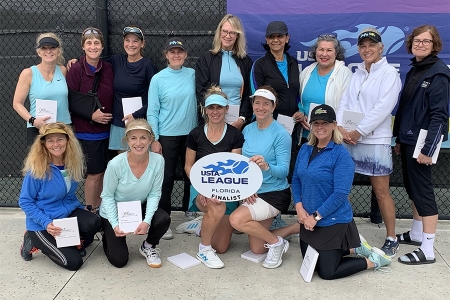 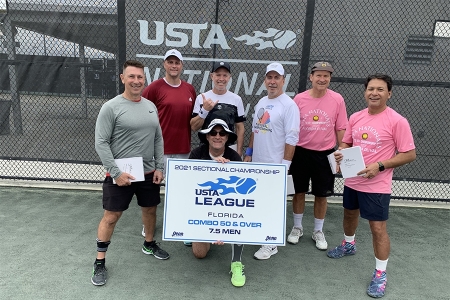 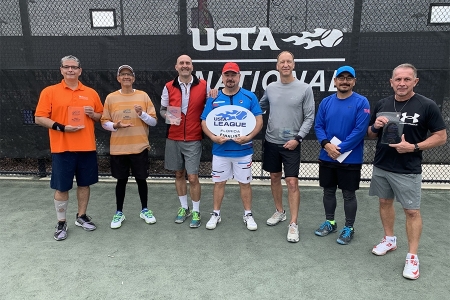 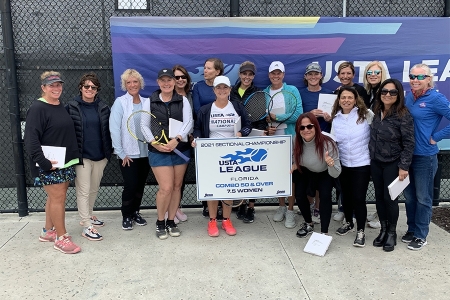 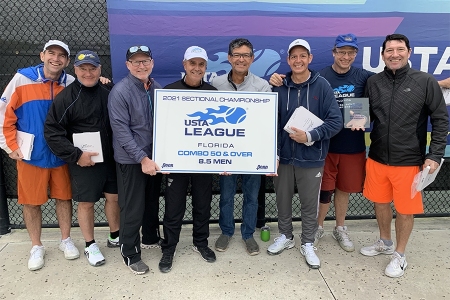 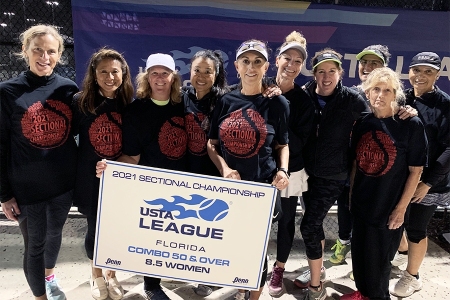 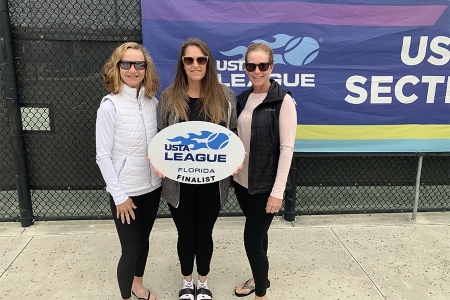 The USTA Florida League Championship Cup is awarded to the county with the most league sectionals titles during the 2021 season (standings through Feb. 7, recent winners in bold):