The 2021 USTA Florida Sectional League Championship season started off with a bang over the weekend at the USTA National Campus, with five squads sweeping divisional wins for just two counties at the Adult 65 & Over Sectional Championships.

For Pinellas, this is the second year in a row the county has held the men’s 8.0 and the fourth consecutive year the county has taken the women’s 8.0. The women’s 8.0 squad (St. Petersburg Tennis Center, St. Petersburg) dominated the competition with a perfect 5-0, with 12 court victories and 25 sets won. Hillsborough County (River Hills Country Club, Valrico) was the runner-up with eight individual matchup wins and 19 sets earned, for a 3-2 record. On the men’s courts, Pinellas (McMullen Tennis Complex, Clearwater) and Duval County (Magnolia Point Golf & Country Club, Green Cove Springs) went head-to-head in the 8.0 divisional final after emerging untouched in flight play. Duval’s Michael Lege and Robert Williamson struck with a 7-5, 6-2 effort on court three, but the Pinellas victories at the hands of William Christensen and Albert Alhadeff on line two and Thor Moody and Roger Bensinger on court one delivered Pinellas the crown.

The women’s 7.0 title came down to the final clash between Pinellas (Tarpon Tennis Club, Tarpon Springs), the victor of Flight 1, and Marion (Citrus Hills Tennis Club, Hernando), the champion of Flight 2. All three courts were decided in straight sets, with Pinellas coming through at the first and third positions to secure the 2-1 decision.

Squads from Marion County (Glenview Champions Tennis Club, The Villages) and Collier County (Club at Longshore Lake, Naples) entered the battle for the men’s 7.0 division with identical 3-0 records, but it would be Marion triumphing two courts to one for the clinching result. They closed out the weekend with 10 court victories while dropping only two.

Despite boasting a 4-0 record over the competition in the women’s 6.0, Marion (Fort King Tennis Center, Ocala) did face some opposition in the contest. With 2-1 score lines ending every dual, runner-up Duval (Southside Tennis Complex, Jacksonville) wasn’t far behind, but it wasn’t enough to overthrow the champions.

The competing teams represented various clubs, parks, recreational departments and organizations, and finished at the top of their local leagues during the 2021 season to advance to the USTA Florida 65 & Over Sectional Championships. 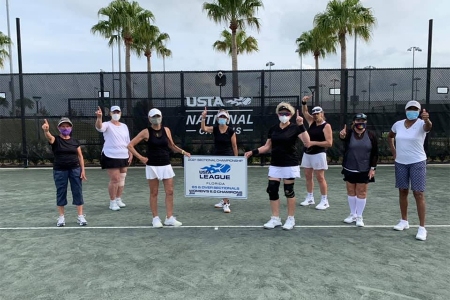 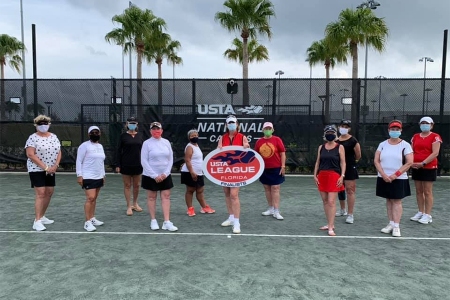 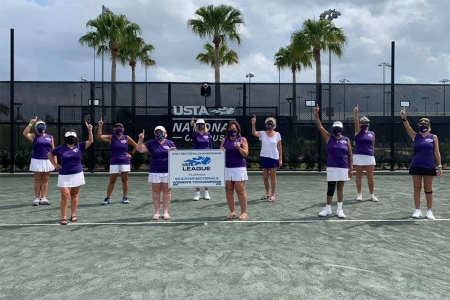 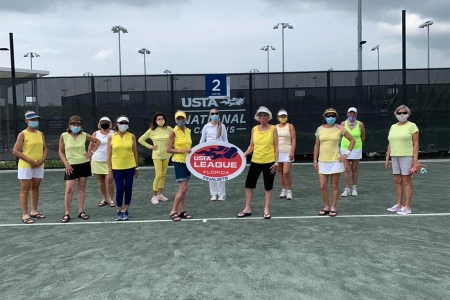 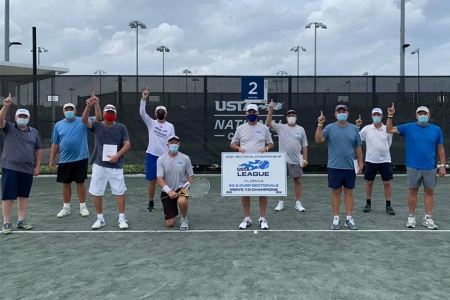 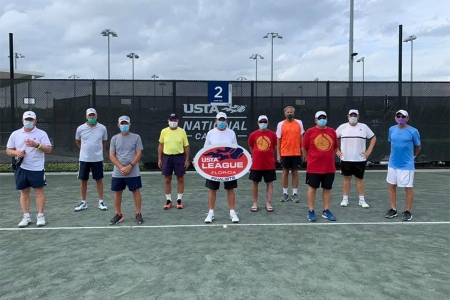 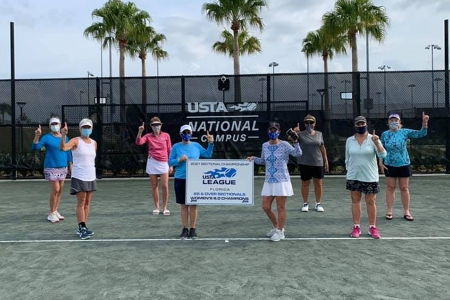 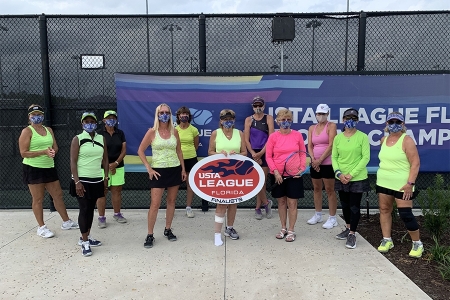 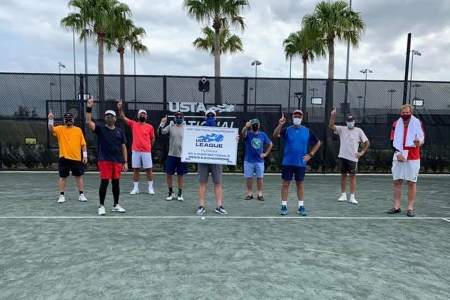 The USTA Florida League Championship Cup is awarded to the county with the most league sectionals titles during the 2021 season (standings through Apr. 19):