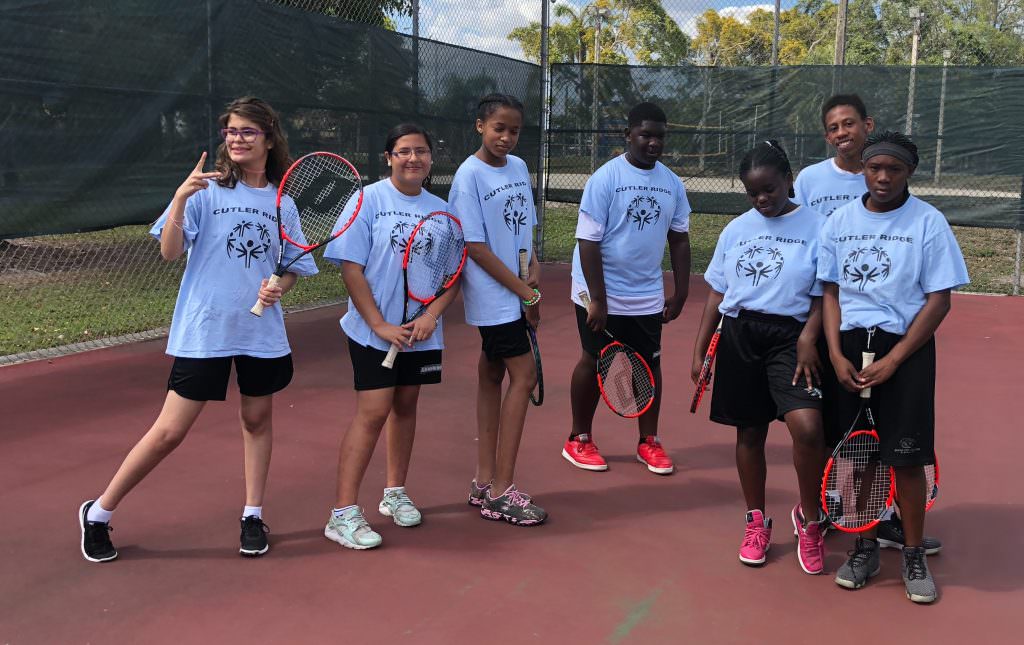 Like mainstream tennis, Special Olympics tennis gives athletes, children and adults with intellectual disabilities the opportunity to learn and perform a variety of skills that can be played throughout life.

Tamiami Tennis Center in Miami was the host facility for two Special Olympics tennis workshops on March 6 and 13, 2018, that worked with special-needs athletes using modified racquets and larger red-felt balls.

“Under the coaching leadership of Susan Allshouse, a USTA Net Generation tennis trainer, and Mark Chellas, Friends of Miami Tennis Head Pro, along with our many dedicated pros, coaches and volunteers, the athletes have had the opportunity to improve their tennis skills to the point where many can now compete in singles and doubles matches,” said Cathy Nordlund, USTA Florida tennis service representative.

Players worked on skills they compete in at local and state Special Olympics Games, including forehand, backhand groundstrokes, volleys, serves, and bouncing the ball on the racquet consecutive times. 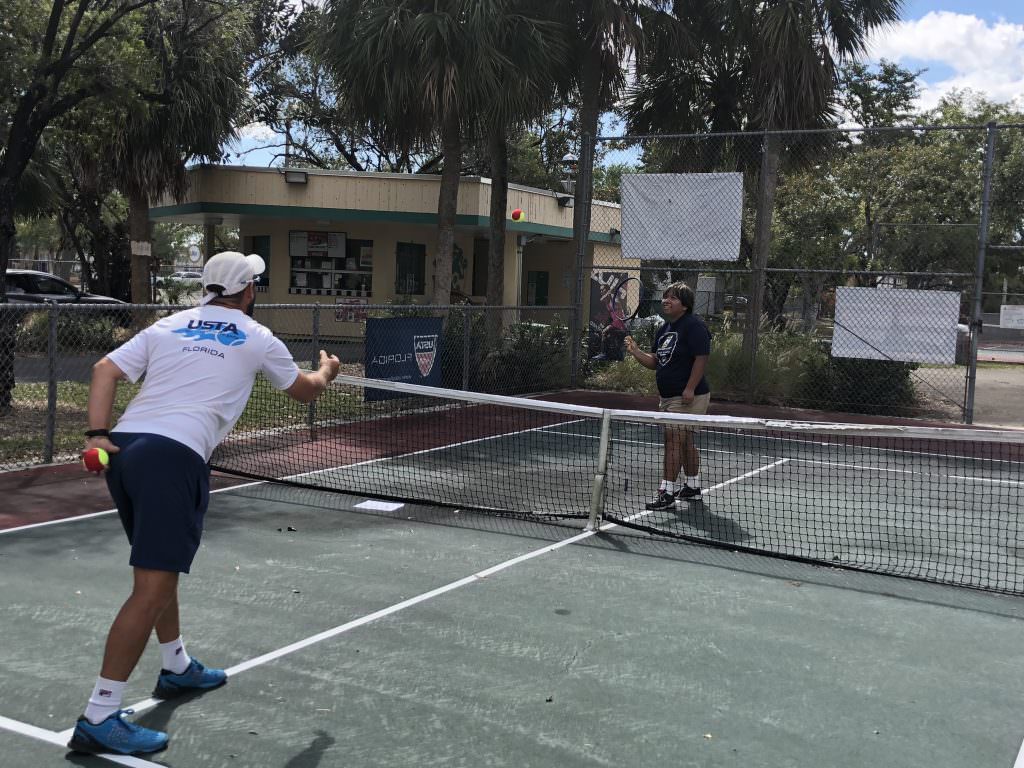 A Yale study found that Special Olympics activities measurably enhance the lives of those who participate. According to the study, Special Olympics athletes perform better at home, at work and at school the longer they participate. The benefits of participation for people with intellectual disabilities include improved physical fitness and motor skills, greater self-confidence, a more positive self-image, friendships and increased family support.

Special Olympics Miami-Dade County for 12 years now has partnered with Friends of Miami Tennis, a not-for-profit official USTA Florida Community Tennis association, and the Tamiami Park Tennis Center to provide tennis workshops for more than 100 athletes and their coaches from the public school district and community programs in preparation for their upcoming county, area and Special Olympics Summer Games. 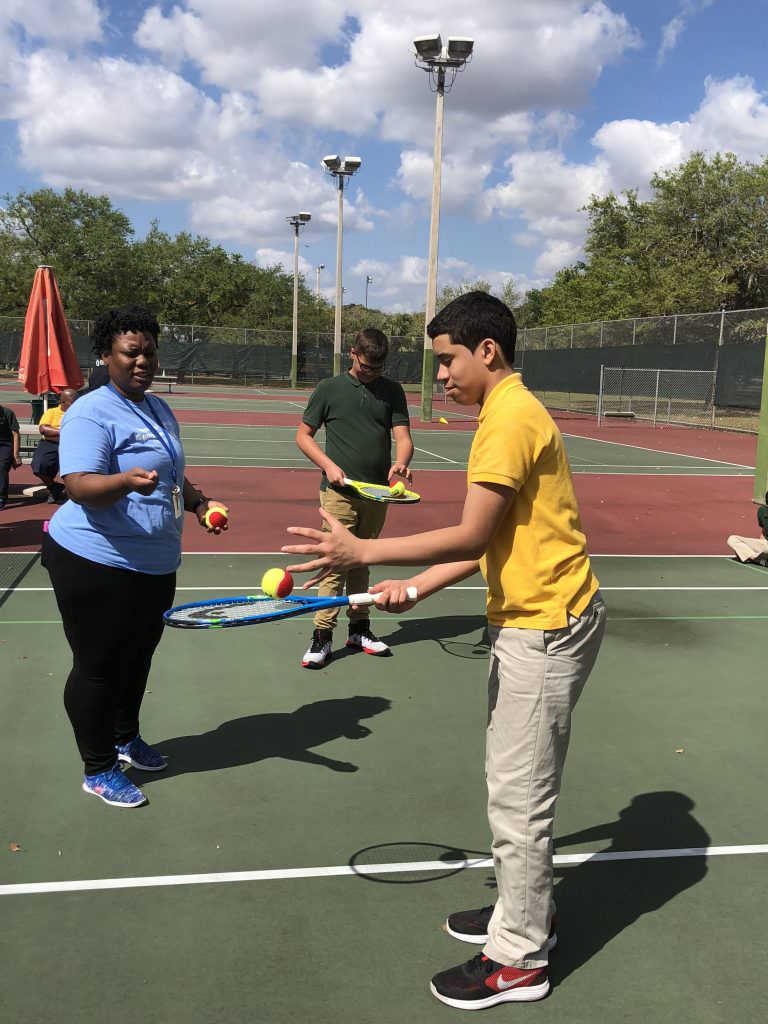 Four years ago, USTA Florida and the USTA Florida Section Foundation announced a landmark three-way agreement with Special Olympics Florida to provide additional play opportunities to athletes in Florida. The result was evident in the performance of the athletes at the Special Olympics Florida Summer Games 2014, held at the ESPN Wide World of Sports facility in Orlando that May, where a record number of athletes competed in the Skills Competition and Match Play categories.

“In 2017, USTA Florida came on board to run the state tennis competition for the Special Olympics Florida Summer Games, and will continue in that role for 2018,” Allshouse said. “This summer the championships will move to the USTA National Campus in Orlando in May.”

For more information on the Special Olympics State Summer Games in Florida go to https://specialolympicsflorida.org/compete/competitions/summer-state-games.