Leading the Game: Women of USTA Florida’s Hall of Fame

As we celebrate Women’s History Month in March, USTA Florida is honoring some of the women who have made tremendous contributions to tennis in Florida throughout our history. USTA Florida’s Hall of Fame award recognizes members, players and non-members, whose contributions to the organization and achievements for many years are worthy of the highest recognition in one of two categories: Administrative or Player. Learn a little more about some of the women who are responsible for leading the game below. 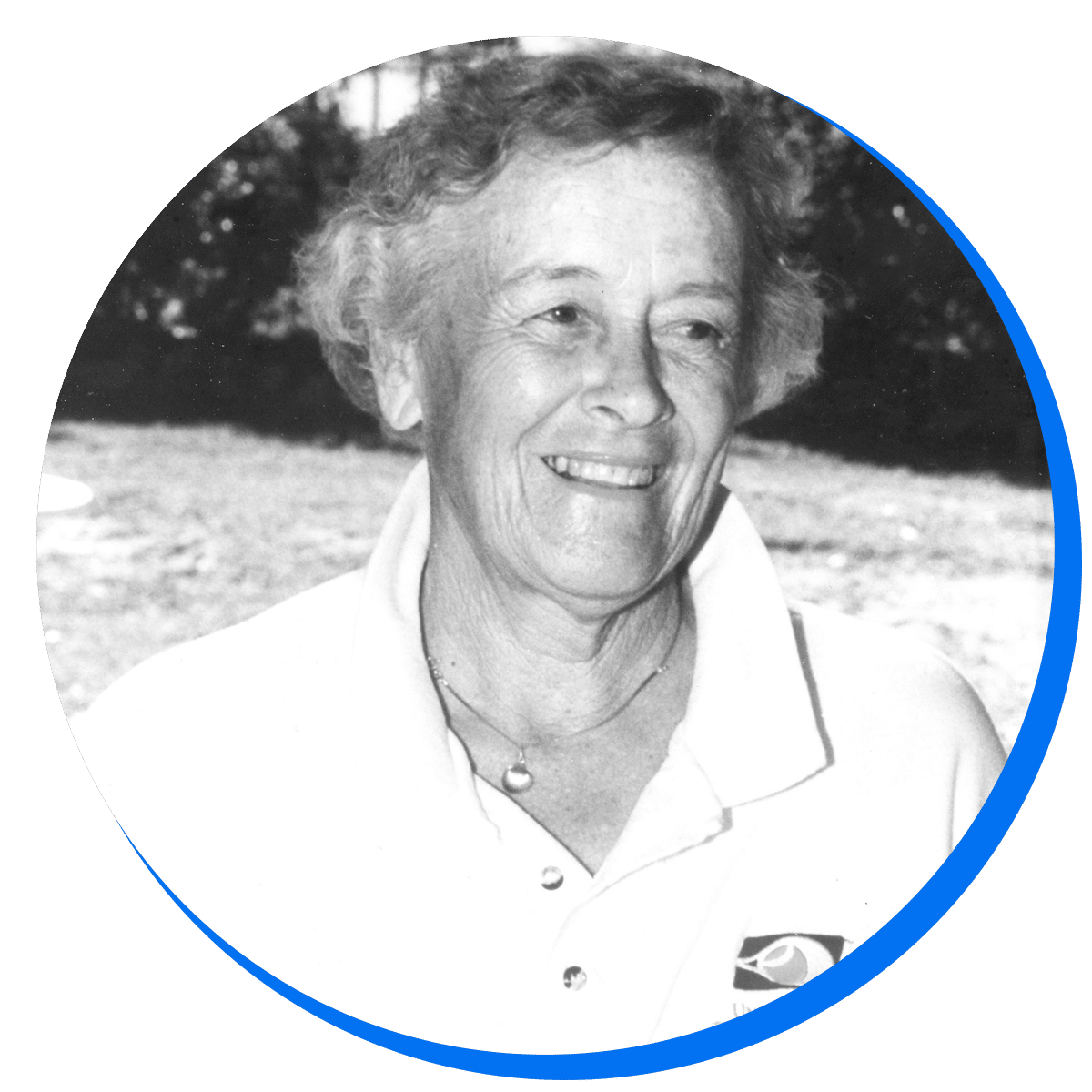 Betty Pratt grew up in an era where girls or women playing competitive tennis was looked upon with bemusement, if not scorn. But Pratt saw equality in a tennis racquet and made her mark on professional tennis in its beginnings before enjoying a level of success in her senior years that exemplified “the sport for a lifetime.” Beginning tennis at the age of 10, she excelled in USTA tournaments and in 1943, captained the national U.S. Junior Wightman Cup Team. After graduating college in 1947, she would go on to compete professionally for 21 years and achieved a World Top Ten ranking in 1954. She captained both the U.S. Wightman and Fed Cup teams in the late 1960s. In 1977, she co-founded the National Senior Women’s Tennis Association with fellow players Nancy Reed and Charlene Grafton. 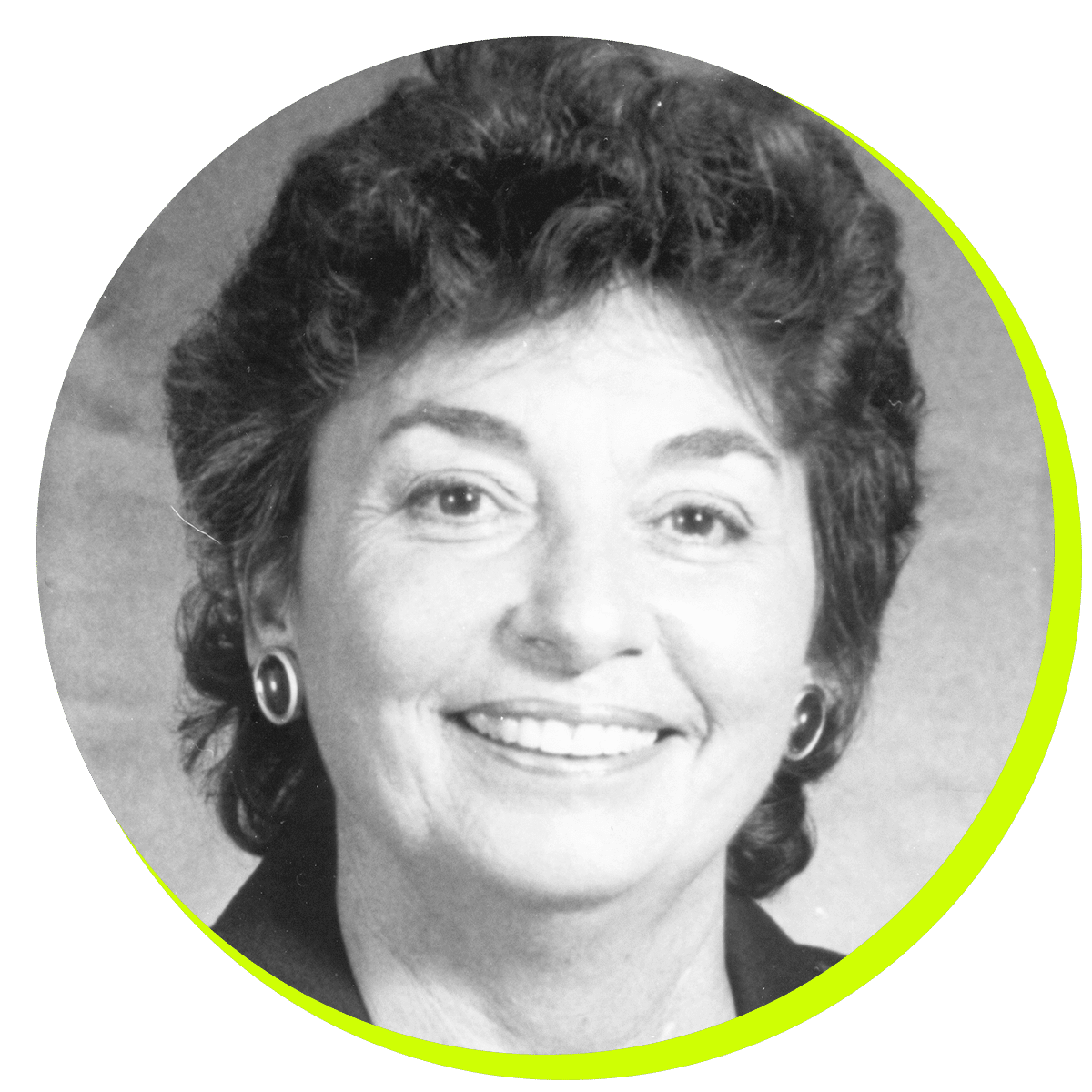 Juggling numerous volunteer roles with success since the 1970s, Marian Green served on several state and national committees and had been president of the Florida Tennis Foundation since its inception in 1992. She was the FTA’s first women president (1986-87), served as tournament director of the National Girls’ 16 Clay Court Championships in Orlando from 1979-84, became the first chairman of the FTA Junior Tennis Council in 1980, and served on the USTA Junior Tennis Council. From 1991-95 she was chairman of the Final 8 Club, which is for players who have reached the final eight of the U.S. Open. 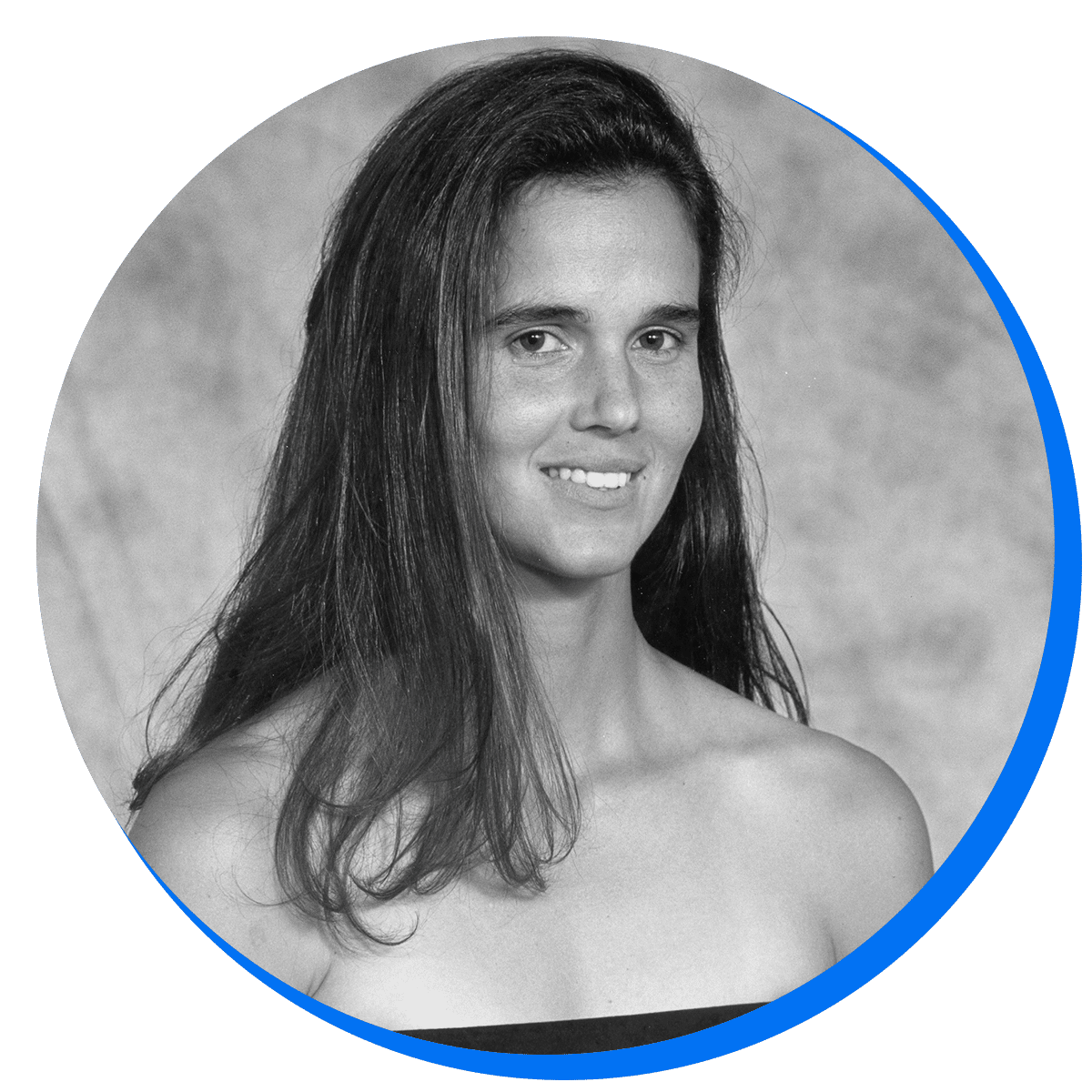 After turning pro in 1986 at the age of 14, Fernandez endeared herself to both fans and her peers on the WTA Tour as one of the game’s most cerebral and fair-minded players. Three years later she graduated from high school with an “A” average while establishing herself in the WTA’s Top 10 rankings, eventually reaching a career-high No. 4 in both singles and doubles. In her junior competitive days, Fernandez became the first girl to win all four age divisions at the prestigious Orange Bowl World Junior Championships. In her professional career, she tallied seven WTA titles in singles and 19 in doubles, three Olympic medals, and two Grand Slam doubles titles. She also reached three Grand Slam singles finals in the 1990s — the Australian Open in 1990 and 1992 and the French Open in 1993. Fernandez went on to captain the U.S. Fed Cup team from 2008-2016 and became a notable ESPN tennis commentator. 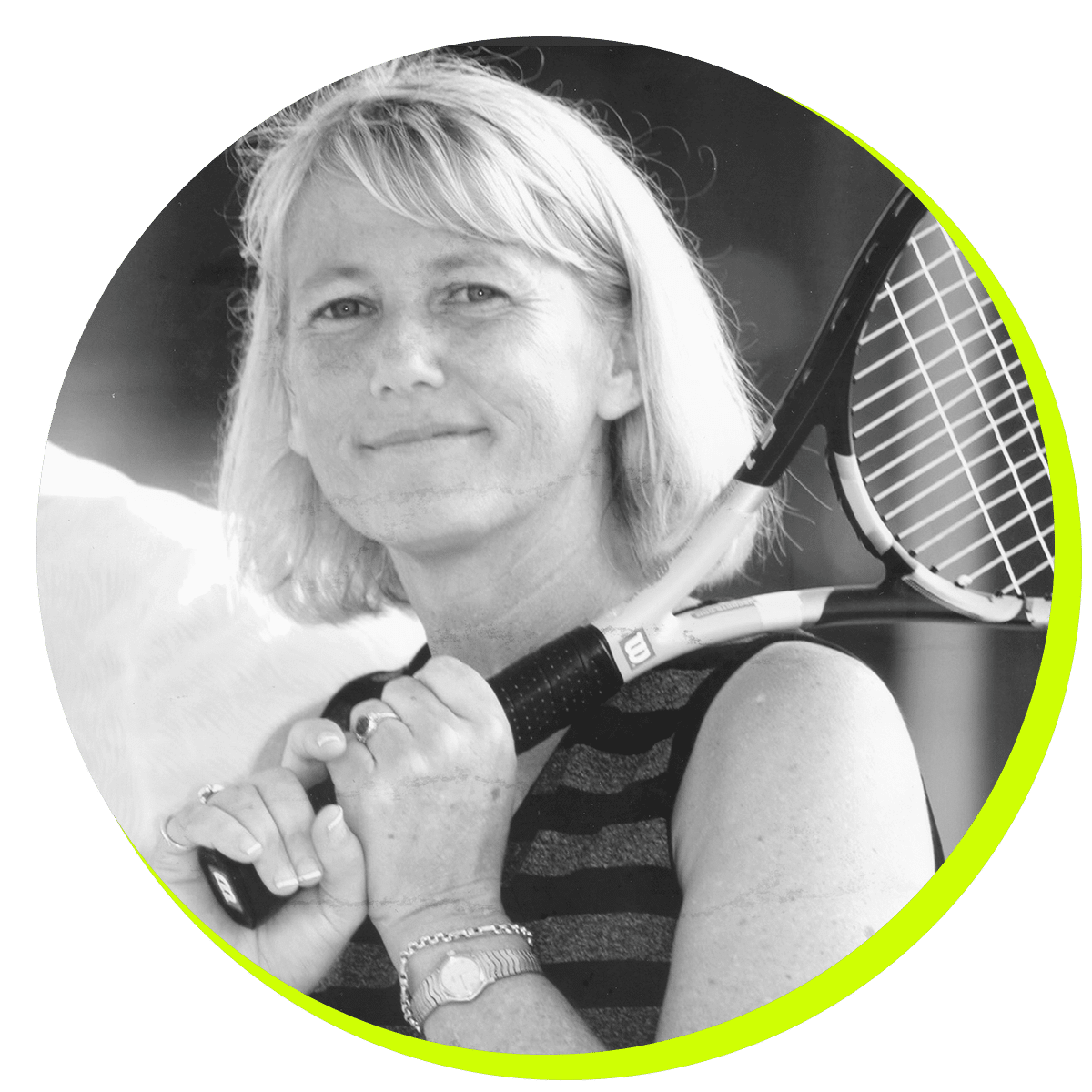 Unrivaled dedication, good-natured humor and consummate grace outline the innumerable accomplishments of Jean Mills. An outstanding junior player and star student at the University of Alabama in the 1970s, the long-time director of tennis at The Polo Club in Boca Raton blossomed into one of the Florida section’s most outstanding volunteers. She enjoyed stints as chair of the Junior Competitive Council, District Directors, the Long-Range Planning Committee and the Awards Committee, with her cherished service culminating in 1998 when she served a landmark three-year term as president of the section. In 1999, she accomplished a groundbreaking feat by becoming the first woman in history to serve on the United States Professional Tennis Registry’s (USPTR) Board of Directors. In 1997, she also became the first woman in the world to earn the USPTR designation of “Master Professional.” A few of her many awards include the Florida Merit Award and the national USPTA Tennis Professional of the Year Award.

To learn more about USTA Florida’s history, including the astounding women who impacted the ever-changing tennis landscape, please visit www.USTAFlorida.com/Our-History. For more inspiring features on women in Florida tennis, click here, and be sure to follow @ustaflorida on social media throughout the month of March.