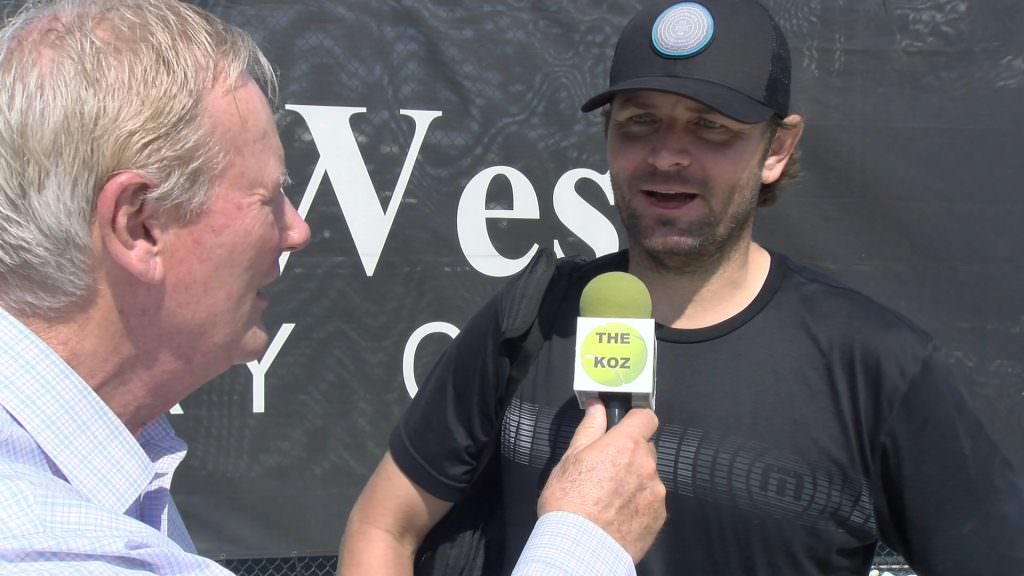 The show will also feature XGLOsive Tennis from Laurel Oak Country Club and get an inside look at the highly-entertaining glow-in-the-dark tennis format with founder Jason Cordova, and Ty Braswell, director of tennis at Laurel Oak.