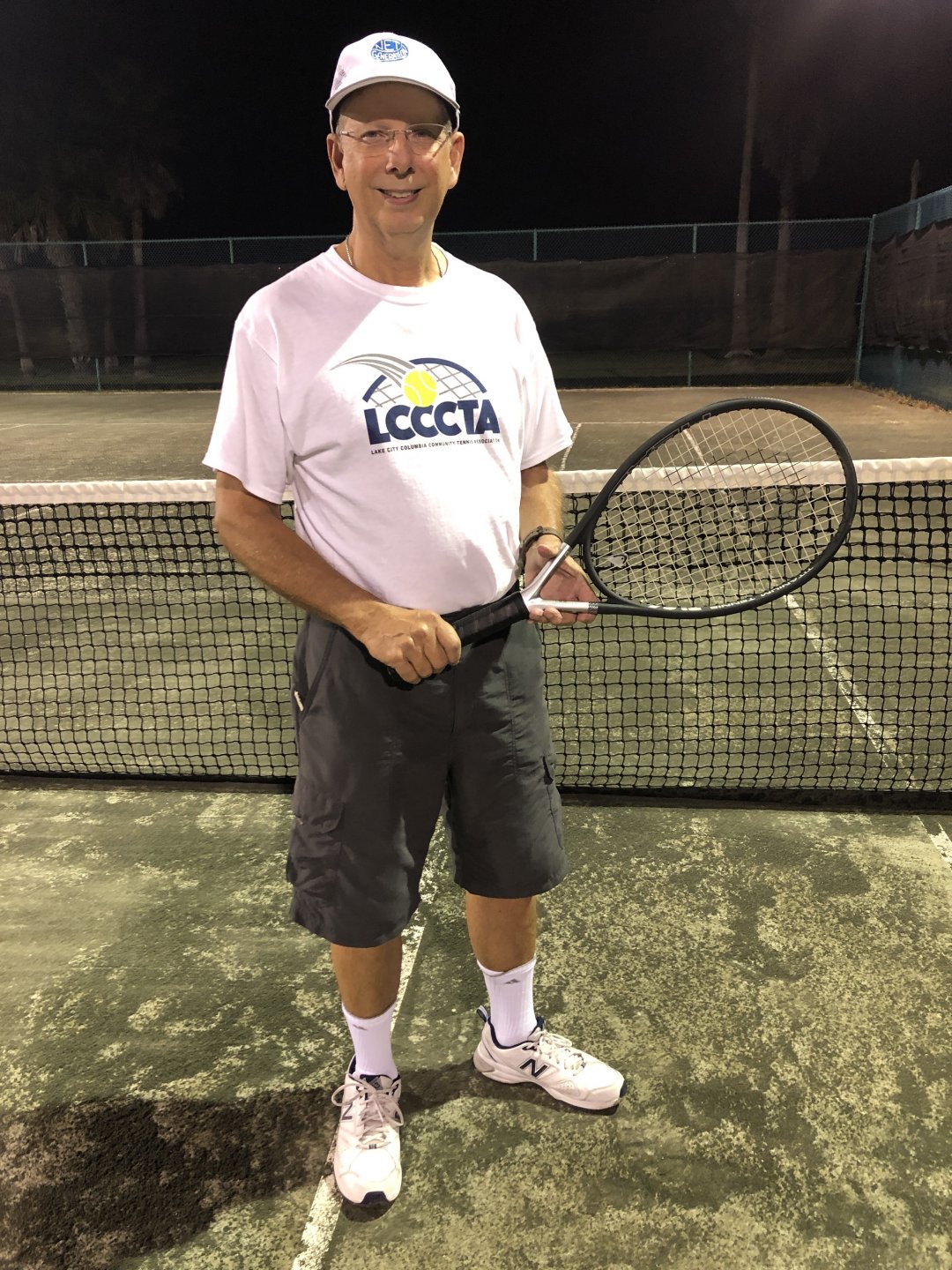 Tennis activists in Lake City, Fla., west of Jacksonville and north of Gainesville not far from the Georgia border, have been working for years to offer the lifetime sport of tennis to local youth and adults. The prime mover, through the Lake City Columbia Community Tennis Association (LCCCTA), has been a grassroots effort to build a large city tennis facility to host locals as well as large tennis tournaments and events.

Mike Null, the current vice president of the LCCCTA, has been behind the effort even before 2014 when the group spoke before the city board to propose a 24-court facility.

“There is a lot of interest in putting Lake City on the map as far as a tennis complex is concerned,” Null told the Columbia County Observer.

An official USTA Florida Community Tennis Association, the LCCCTA has worked with USTA Florida as well as meeting with “international players, Orlando professionals, tennis pros, tennis coaches, tennis directors, and interested tennis players” over the years to move the project forward. With an estimated cost of upwards of $2 million, Null and his fellow LCCCTA members see the facility paying for itself over a number of years after hosting major events, as well as bringing revenue to the community via hotels, restaurants and other businesses frequented by players.

“If [the new facility is] undersized you can’t attract major tournaments,” Null said. “You’re either all in — or you’re not in…It’s going to require a minimum of 24 courts to facilitate drawing in major tournaments.”

In the meantime Null, the LCCCTA and its president Dolly Robinson fight to keep the city for upkeep of the current courts in Lake City. Outside of the Columbia High School-owned eight courts, the largest public tennis facility is the Southside Community Center’s four courts. A few other one- or two-court public facilities exist at local parks in various states of disrepair.

“Our association has been meeting with city and county officials to replace and repair tennis courts which have long been neglected and rendered unplayable,” Robinson told USTA Florida. “This means the children and adults of our community have not had adequate access to the wonderful game of tennis.”

Despite these challenges Null and the LCCCTA continue to offer tennis throughout the year in various formats.

“I assisted the LCCCTA with youth tennis clinics as well as ‘Love to Learn’ and ‘Love to Play’ USTA Florida programs for adults,” Null says. “I also provided assistance to the high school tennis coach, and have been working with local leaders to build additional tennis courts in our area.”

In his fifth year as a tennis volunteer, Null and the LCCCTA plan to see their vision of a large tennis center for the city come to fruition, offering enough courts for the 80-100 kids that turn out for many LCCCTA events.

“I love my community,” says Null on why he volunteers his time to grow tennis. “I want to see tennis programs flourish here.”

USTA Florida thanks Mike Null as the November 2019 Florida Tennis Volunteer of the Month for his efforts to grow grassroots tennis in Lake City and Columbia County. To learn more about the LCCCTA and their efforts go to www.lcccta.org.

My earliest tennis memory was…”as a pre-teen and teen living with grandmother directly across the street from tennis courts in a local park.”

If I could play tennis with three people, they would be…”my wife, daughters and grandson.”

When I am not playing tennis I am…”kayaking, doing yard work and church activities.”

My best tennis memory is…”seeing family members falling in love with the sport of tennis.”