A USTA Florida grant for 10 and Under Tennis equipment and an additional grant from the Youth Tennis Foundation of Florida, Inc., has resulted in first-time summer tennis camps in Lake City, Fla., where only two public tennis courts are usable.

Approximately 90 children from the City of Lake City Boys Club and Girls Club are participating in the camp, which is free for participants. 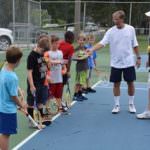 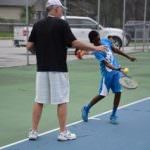 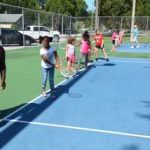 “The Lake City Columbia Community Tennis Association (LCCCTA) is grateful for the Youth Tennis Foundation of Florida, Inc. in providing a grant that is funding a summer tennis camp being held at Young’s Park,” said LCCCTA Secretary Mike Null. “The camp is named The Montgomery Summer Youth Tennis Camp in recognition of James Montgomery who coached and provided tennis camps during the 1960s and ’70s to hundreds of children and youth in the Lake City area. ‘Mr. Mont’ went on to coach the girls tennis team at a local high school for many years, and is an active member of the LCCCTA.”

“We’re eager to see a 24-court tennis facility built to both grow the game of tennis in Lake City and Columbia County, and to serve as a tournament facility hosting local, regional, and national tennis tournaments,” reads the 1-year-old LCCCTA website. 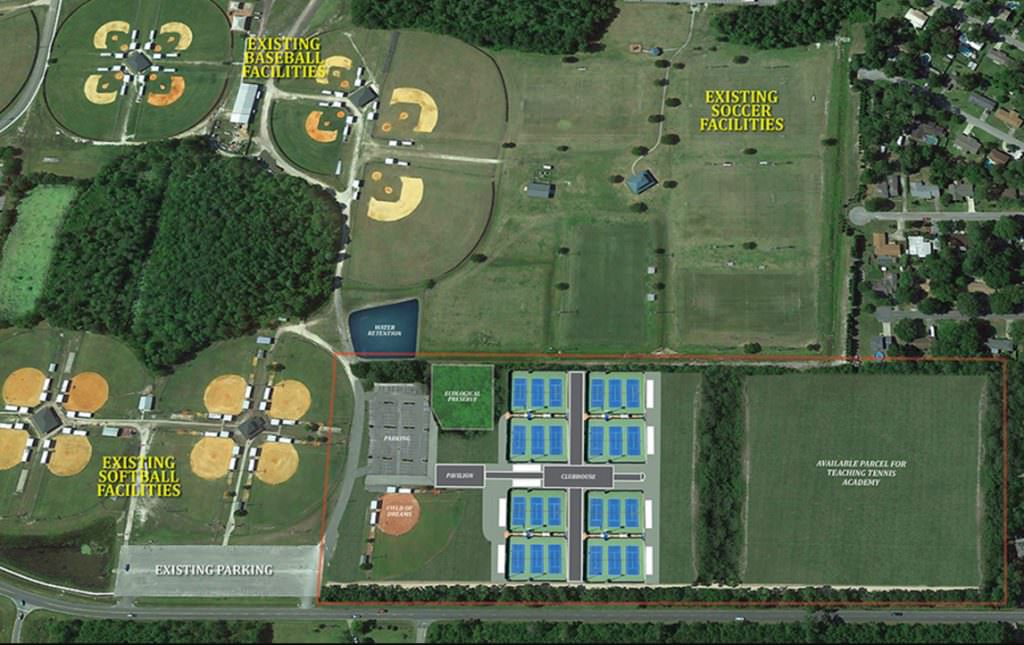 The LCCCTA was formed as a 501c3 non-profit in 2016 and is now additionally providing programs such as summer camps and after-school tennis.

“We had a 10 and Under Tennis workshop for providers in Lake City last year, and a number of the LCCCTA board members were in attendance,” said USTA Florida Tennis Program Coordinator for the region George English. “They are using the red and orange low-compression balls for the beginner players in the camp. Tom Moore has been teaching tennis for a number of years in the area and has been a great advocate for tennis.”

10 and Under Tennis allows smaller children to emulate adult play on smaller court sizes with kid-sized racquets using lower-bouncing, low-compression balls — all adjusted to make tennis more fun and ease kids into the sport to develop proper strokes and technique before advancing to larger court sizes.

The equipment grant was provided last year by the USTA Florida Section Foundation, which provides financial support to organizations that help people of all ages and abilities improve their health and quality of life through the game of tennis. The Foundation grants offer funding for youth tennis programs, adaptive tennis programs for those with special needs, community tennis programs in economically challenged areas, along with facility assistance in the renovation, refurbishment and building of quality public tennis facilities.

For more information on USTA Florida grants go to www.ustafloridafoundation.com.