USTA Florida Junior Team Tennis players from across the state have been invited to battle on the court during the 2019 JTT Fall State Championships at Patch Reef Park in Boca Raton on Dec. 7-8.

Junior Team Tennis State Championships are team tournaments organized by USTA Florida where teams of varying age and skill levels from all throughout Florida compete against each other at the end of the spring or fall seasons. Teams that have played at least two matches in a USTA Florida JTT local league in 2019 are eligible to participate. 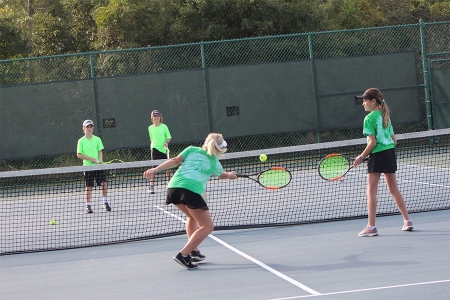 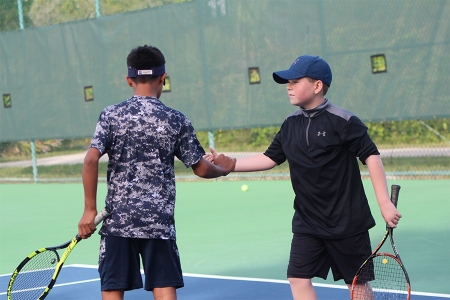 Divisions of play are 10-under orange ball, and both green and yellow ball for 10-under, 12-under, 14-under and 18-under in novice, intermediate and advanced divisions.

“This is a great opportunity to bring together Junior Team Tennis local leagues after their season,” said USTA Florida Junior Team Tennis Coordinator Liz Coates. “This event gives juniors from other parts of the state to the chance to play in a fun and competitive environment.”

For more information on Junior Team Tennis in Florida go to www.ustaflorida.com/jtt.