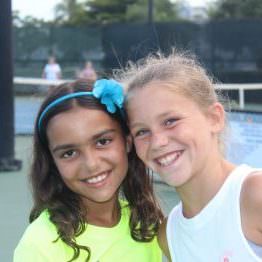 The annual Revolution Technologies Pro Tennis Classic, a USTA Pro Circuit event and the largest women’s tennis event in Central Florida, announced that it raised more than $36,000 in May during its event at Kiwi Tennis Club in Indian Harbour Beach, Fla. The funds benefit two local non-profit organizations serving children and families in Brevard and beyond — The Parker Foundation for Autism and Child Development, and The Scott Center for Autism Treatment at Florida Institute of Technology. 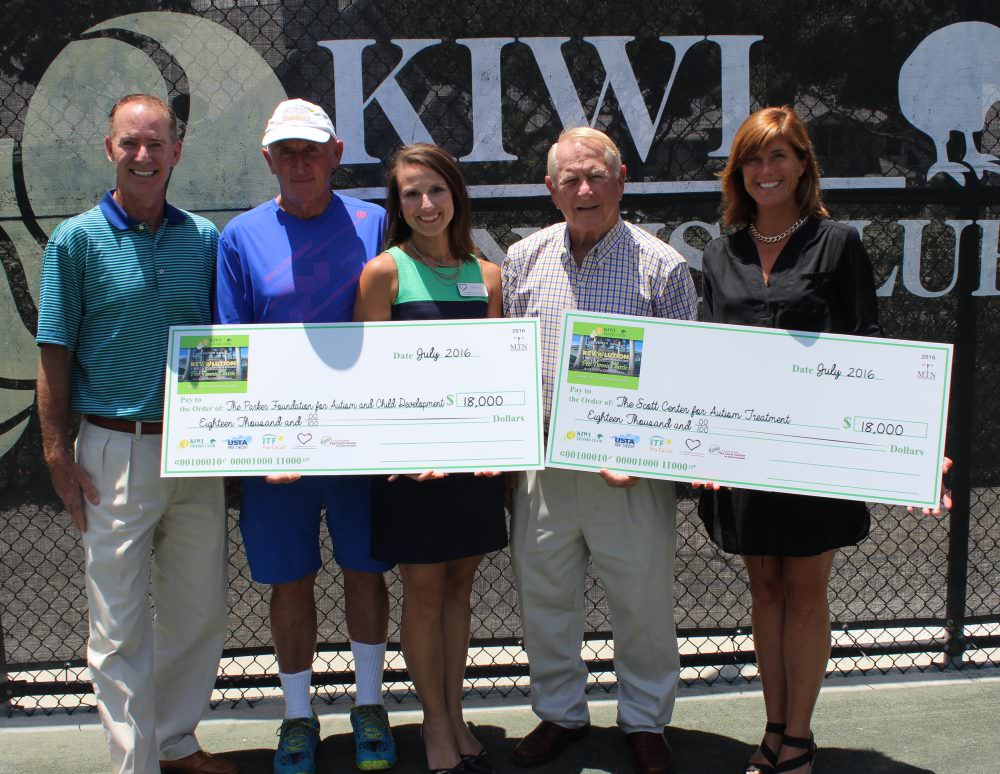 The funds will serve to further the two organizations’ missions and efforts in positively impacting children and families affected by Autism in the community.

At tournament’s end, COO and President Kent Smith of the Melbourne-based title sponsor Revolution Technologies shared news of the USTA commitment to increase prize money to $125,000 in 2017.

The Parker Foundation for Autism and Child Development funds sports, arts and educational programming to bridge the gap between children with Autism and related disabilities, their families and our community. The Scott Center for Autism Treatment provides children, youth and families affected by Autism Spectrum Disorders (ASD) a full-range of evaluation and services, from diagnosis to intensive treatment.