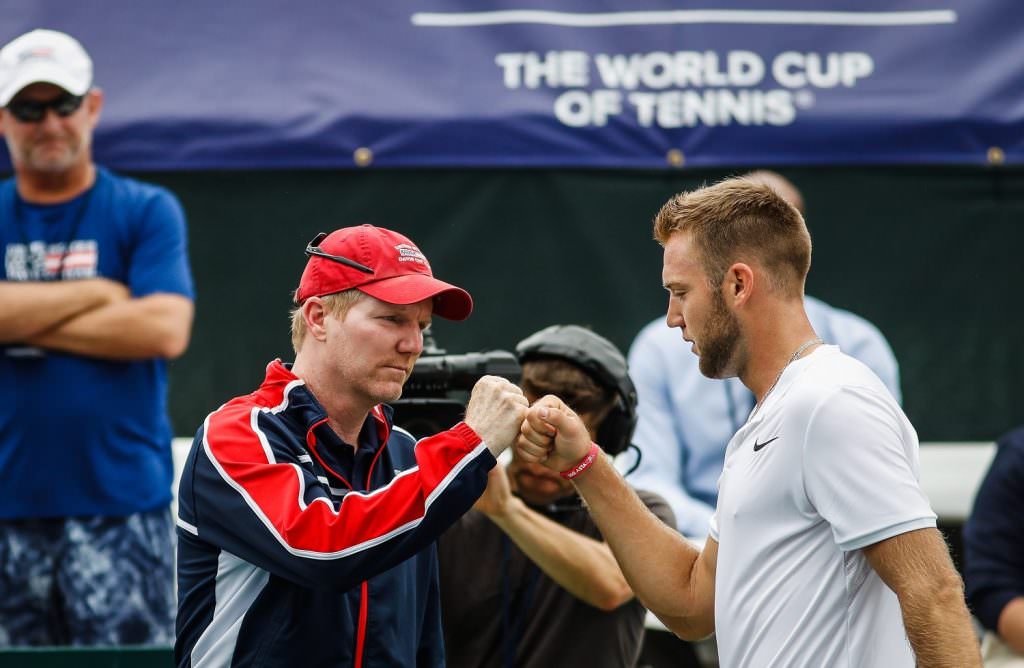 Like it or not, the Davis Cup has been “reformed.”

International Tennis Federation heads met in Orlando yesterday and approved the 118-year-old year-long tournament’s reformation into an 18-team week-long event beginning in 2019. ITF President David Haggerty calls the reform, backed by more than $3 billion from investors, “key to ensuring that the ITF and its member nations will guarantee a bright future for the sport.” Most outspoken against the format change have been some top players from France, the defending Davis Cup champion nation, and Tennis Australia which said in a statement afterwards, “…this proposal takes away too much of what makes the Davis Cup unique and special, especially the home-and-away aspect which has brought elite tennis to so many fans around the world.”

The new event is in the crosshairs of the ATP, which has announced a new team event in January, in addition to its regular year-end event featuring the Top 8 players. The new Davis Cup 18-team final format will feature 12 winners from a 24-team home-and-away qualifying in February, along with the prior year’s four semifinal teams and two wild card nations. The first championship will be held Nov. 18-24, 2019, in either Madrid, Spain or Lille, France. 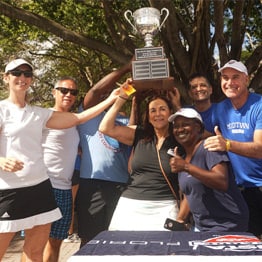 Hillsborough County (Tampa area) continued its march toward claiming the USTA Florida League Championship Cup for the first time, last weekend winning the Men’s 5.0+ title at the USTA Florida 18 & Over 3.0/4.0/5.0+ League Sectionals at the USTA National Campus in Orlando.

It was Hillsborough’s sixth sectionals title of the 2018 season, breaking a tie for first place with Pinellas County which is one title back with five. Collier County has four titles, and in a log-jam tie with three titles are Broward, Duval and Miami-Dade counties. Hillsborough has a ways to go to cross the finish line with six sectionals championships remaining on the calendar:

To sign-up for local leagues in your area go to www.ustaflorida.com/leagues and search by county. 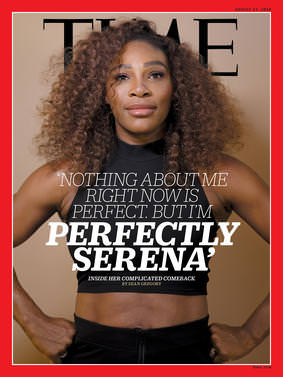 Serena Williams is on the cover of the latest TIME magazine, speaking on her comeback after the birth of her first child and possibly making history beginning at the end of this month at the US Open…Buddies Andy Murray and controversy-magnet Nick Kyrgios in Cincinnati went on some roller coaster rides at Kings Island, and of course trouble followed…US Open wild cards were awarded this week to Stan Wawrinka, Victoria Azarenka, Svetlana Kuznetsova, American teens Amanda Anisimova, Claire Liu and Whitney Osuigwe, American Asia Muhammad and Harmony Tan of France, and on the men’s side Americans Noah Rubin, Tim Smyczek, Michael Mmoh, Jenson Brooksby, Bradley Klahn, and Corentin Moutet of France and Jason Kubler of Australia…Leo Borg, the 15-year-old son of former No. 1 Bjorn Borg, just won the Swedish under-16 outdoor championships…A reminder that the No. 2-ranked man in the world is 37 years old…Know a tennis-playing teen looking for school community service hours? They can volunteer as a court monitor for junior Level 8-9 (beginner) tournaments at www.ustaflorida.com/volunteers -> Getting Started -> Sign Up Today…Forbes magazine covered How the US Open Became a $350 Million Business…A pre-US Open event in NYC will will bring together out LGBTQ people in and around professional tennis for an evening of conversation and fun.

Madison Keys and wild card teenager Amanda Anisimova, both of who train at the USTA National Campus in Orlando, are the lone Americans remaining at the wet Western & Southern Open in Cincinnati, where matches remain behind schedule entering the Friday quarterfinals.

The No. 13-seeded Keys on Thursday upset No. 4 Angelique Kerber 2-6, 7-6(3), 6-4 to book her spot in the quarterfinals, where on Friday she will meet unseeded Aryna Sabalenka of Belarus.

“Considering the last — what was it, six times? — it didn’t go so hot, this victory feels good,” said Keys, who entered the match 1-7 career against Kerber. “More than anything, it was just how I handled being down and not letting the previous results kind of spiral in my head for me. I think that’s what I’m happiest with.”

Anisimova, the 16-year-old reigning US Open girls’ champion, will have to play two matches on Friday to catch-up to the rest of the field. She will start against No. 5 seed Elena Svitolina, and if victorious will later in the day face the winner of Anett Kontaveit and Kiki Bertens. 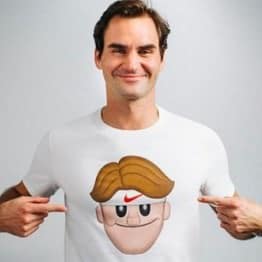 “It doesn’t matter where you come from, who you are, I’m all for it that you’re open about it. I think you’ll feel better in the process, to be honest, and everybody should support one another on this planet.”
— Roger Federer answering a media question on why there are no openly gay players on the ATP circuit

“The ITF is the only organisation that puts money into the development of the game. And that’s what this project enables us to do. The money that we make will be put back to the nations for their development programs and the future of tennis.”
— ITF chief David Haggerty, speaking to AFP on the new Davis Cup format 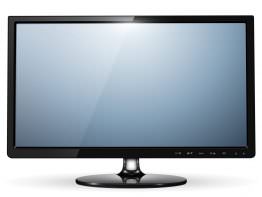