MIAMI’S CASTRO HAS THEM CHEERING AT NATIONAL SPECIAL OLYMPICS TENNIS

Miami’s Santiago “Santi” Castro is representing Team Florida this week at the Special Olympics national games in Seattle behind 11 cheering family members, many of who flew in from Colombia.

“He’s the champion of the family,” Santi’s grandmother, Ana Rivera, told the Seattle Times through a translator.

Santi’s mother, Liliana Bohorquez, pushed him to play sports alongside kids without disabilities. He played four years of varsity tennis on his high school team, and plays adult USTA League tennis out of the Tamiami Tennis Center in Miami. To read more click here. 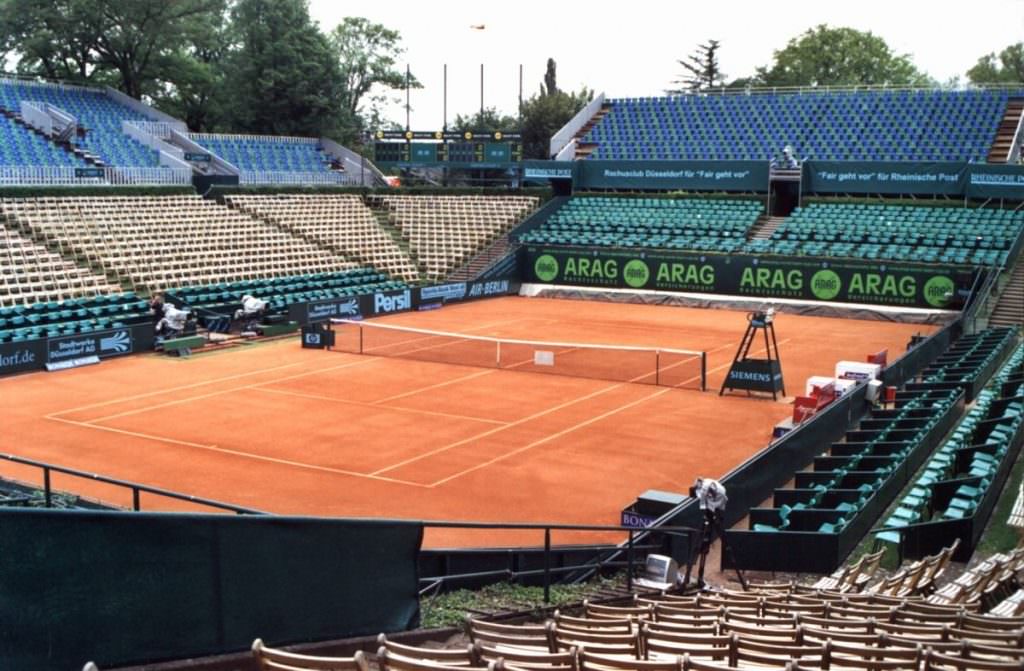 The former site of the World Team Cup in Dusseldorf

In the midst of the Davis Cup getting a face lift, the ATP fired the first shot in the pro team-tennis wars this week, announcing an “ATP World Team Cup” to be held in January 2020 in partnership with Tennis Australia.

“We’re delighted to have reached this outcome which will change the landscape of the ATP World Tour,” said Chris Kermode, ATP executive chairman and president. “This event will enable us to kick off our season with a major team event, with minimal impact on existing player schedules at the start of the year.”

It will be a return to the calendar for the ATP World Team Cup, which was held from 1978-2012 on clay prior to the French Open in Dusseldorf, Germany. The tournament will feature 24 teams and offer $15 million in player prize money, as well as ATP rankings points. The 2020 event will butt-up against the ITF’s intended revamp of the Davis Cup at the end of 2019, featuring an 18-team “world-class finale.”

In addition to the Davis Cup and Fed Cup, the ITF runs the four Grand Slam events and the lower-level ITF pro circuit. “We do feel that this was an opportunity missed by the ATP to work together with the ITF in a beneficial and positive way for the whole of tennis,” the ITF said in a statement. “The continued success of Davis Cup is critical for our sport because the ITF is the only body reinvesting globally into the future development of tennis.” 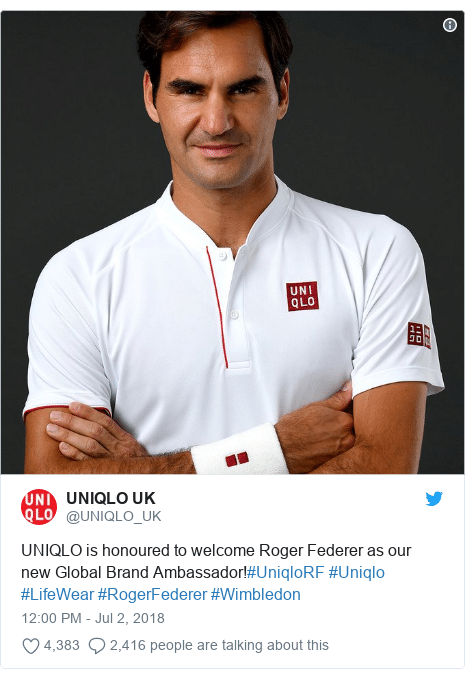 Roger Federer’s roughly $100 million/10 year contact with Nikes years ago looked pretty luxe — until this week when he introduced his reportedly $300 million/10 year contacts with Uniglo…The ATP World Tour has told tournaments to stop taking gambling sponsorships, according to an email obtained exclusively by SportsBusiness Journal. The WTA meanwhile is banning players from accepting gambling sponsorships, but not tournaments according to the SBJ…Sam Querrey will wear the logo of his new sponsor, Carbonadi vodka, on his tennis shirt sleeve, but only at ATP events as the four Grand Slams and the Davis Cup do not allow players to advertise alcohol brands…Both Serena Williams and Roger Federer are voicing their frustrations on anti-doping out-of-competition testing…Chris Evert says the tradition of the Wimbledon women’s final on Saturday and closing The Championships with the men’s final on Sunday needs to change…After withdrawing from Wimbledon to rest his surgically-repaired hip, Andy Murray is now targeting the U.S. hard court season for a full comeback…The ATP and WTA are working with a company to help players deal with harassment on social media…John Isner hit 64 aces in a win at Wimbledon this week, and Ivo Karlovic hit 61 aces in a loss.

8 Americans in the Hunt at Wimbledon 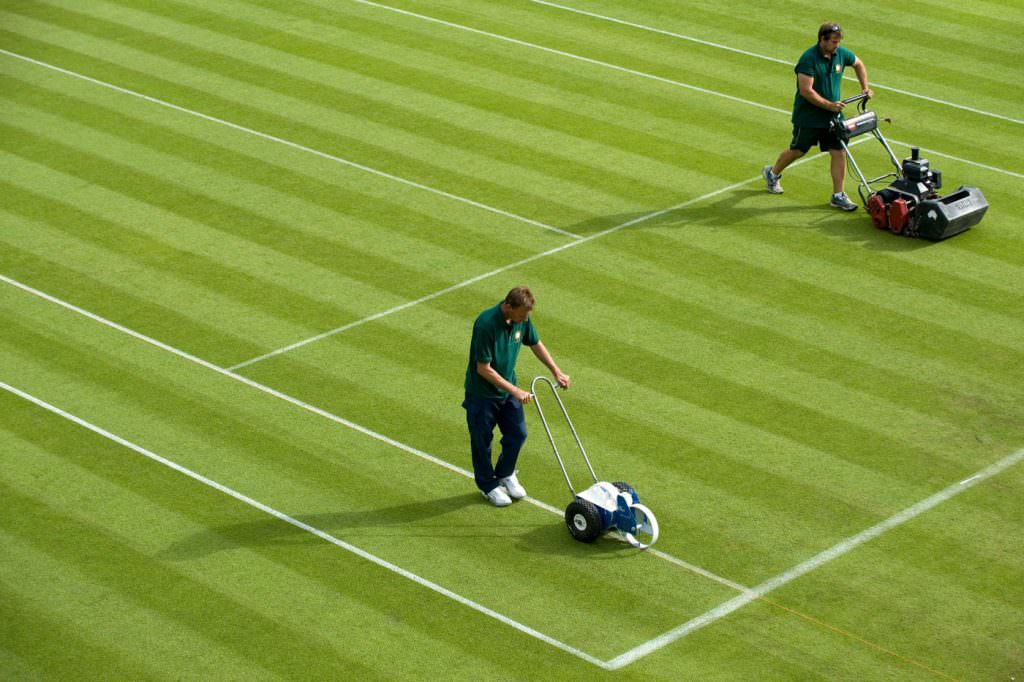 Eight Americans remain alive entering the first weekend of play at the All England Club on Friday.

It’s been a rocky road for the seeds on both sides, with six of the Top 8 women’s seeds losing in the first two rounds.

The women and men are into the third round, save for a few matches including American Taylor Fritz and No. 4 seed Alexander Zverev, who the American led two sets to one when play was called on Thursday due to darkness. 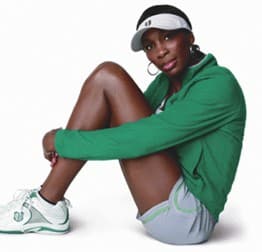 “But I’m also the kind of person that if you start a fight with me, then trust me, I’m going to end it. Don’t start anything with me.”
— Venus Williams speaking to Time magazine

“For me it’s just enough to get a hug before a match, before I go out. It makes me feel better.”
— Donna Vekic on the influence of her boyfriend Stan Wawrinka

“I want to focus on tennis, not eating bugs.”
— Caroline Wozniacki speaking to the chair umpire during a Wimbledon loss that included an invasion of flying ants on the court