THE POWER OF THE GRAND SLAM TITLE 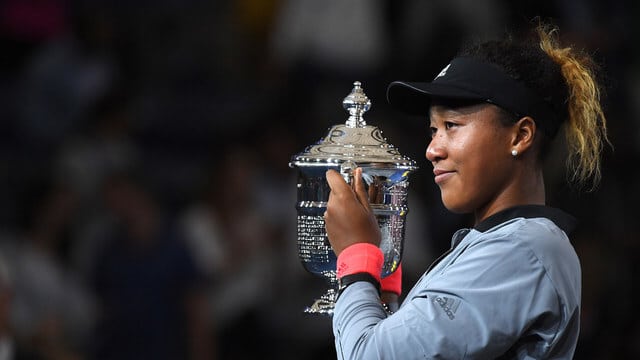 To the dismay of some, pouring a percentage of recreational/community tennis funding into professional development in hopes of producing a Grand Slam champion or future No. 1 is often hand-in-hand for most countries’ efforts in generally getting people to play tennis. And each time a country makes a breakthrough, the results are evident.

Naomi Osaka’s breakthrough at the US Open made the 21-year-old the first Japanese player to win a Grand Slam title, and has turbo-boosted the popularity of the sport in her home country. Coupled with the success of Top 10er  Kei Nishikori, Japan’s tennis-playing population had already risen approximately 30 percent over the last five years prior to Osaka’s success. Now schools especially are adopting tennis programs with a slew of young Osaka wanna-bes. “They have tennis in more schools, and this is helping to inspire more children to play,” says ITA President David Haggerty.

Sales of Osaka’s Yonex racquet saw a four-fold increase in orders the week following Osaka’s US Open victory, according to ozy.com, and it could be just the beginning. “As those rackets are put to use, and as Japan’s grassroots tennis campaign bears fruit, other players will rise,” they wrote. “Osaka and Nishikori may soon cease to dominate the Japanese tennis conversation.” The Grand Slam bump for a country is no joke, as Americans can attest to in the 1970s and ’80s when the Everts, McEnroes and Connors were dominating. The argument between grassroots tennis vs. professional development funding will likely never see a clear winner in the battle to grow the tennis-playing population and simultaneously raise the profile of the sport in a country. 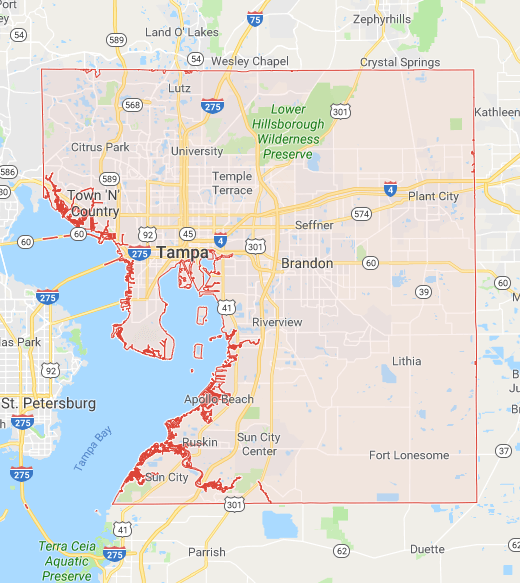 It’s been a breakthrough USTA League year for Tampa tennis and Hillsborough County.

One USTA Florida League Sectionals remains, a Combo 18 & Over this weekend at the USTA National Campus, and Hillsborough also leads the race for the USTA Florida League Championship Cup (standings here), awarded to the county that wins the most sectionals titles during the season. If Hillsborough can hold off second-place Broward County, which has lifted the League Cup the last two years, their sectionals-winning players will be partying with USTA Florida at a Tampa gathering in their honor in 2019 as Broward did earlier this year.

“We recognize all the hard work and extreme effort that these teams put into their USTA League tennis, and it shows in how competitive our Florida teams are when the best from across our country come together to compete,” said USTA Florida Director of Adult Tennis Christine Ducey. “Congratulations to all.” 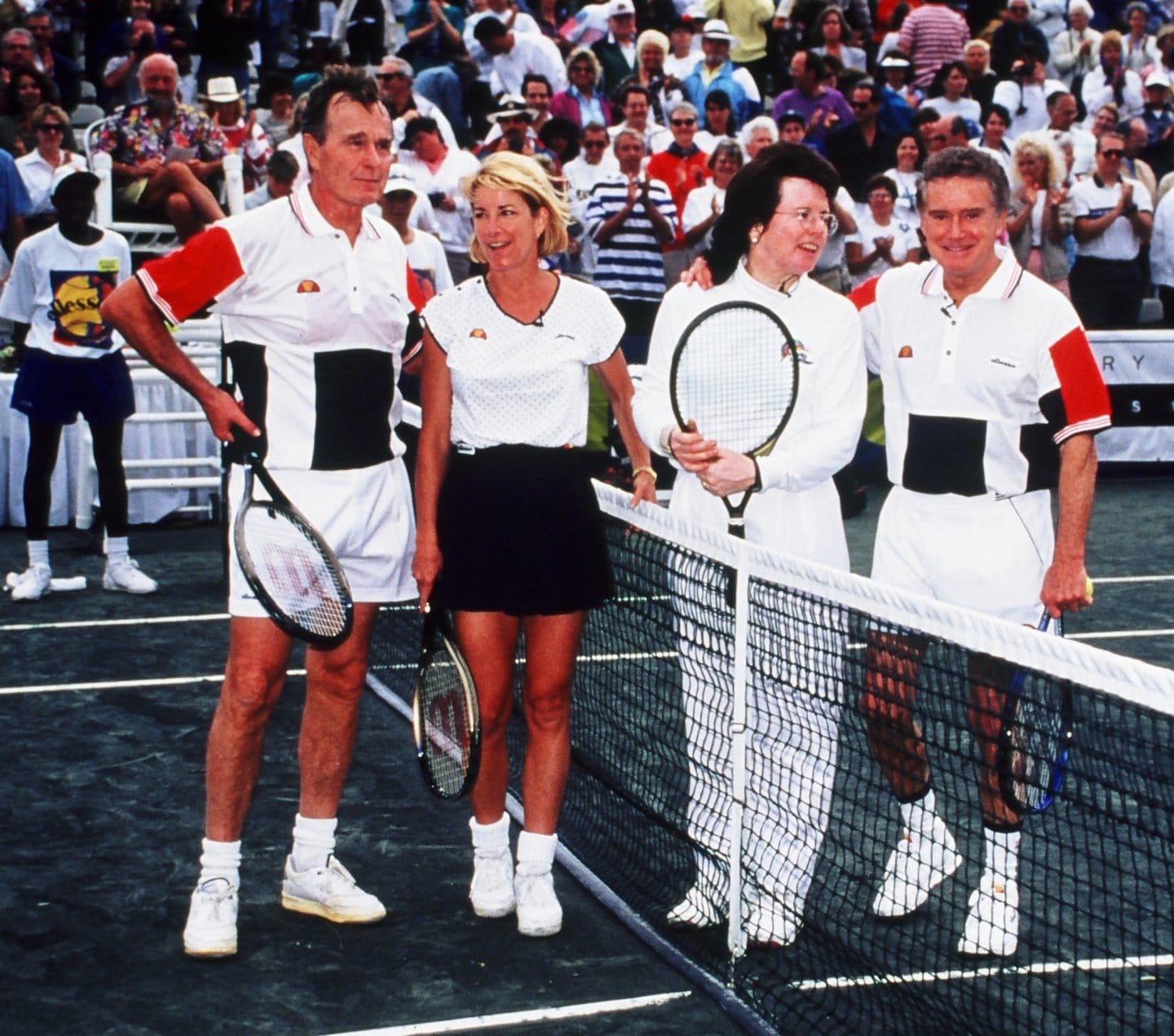 Tennis fan and former President George H.W. Bush died last Friday at the age of 94, remembered by his frequent tennis partner Chris Evert. “I feel so privileged that I have had a friendship with George Bush for over 40 years,” she told People magazine. “Visiting the White House, Camp David and Kennebunkport, having him induct me into the International Tennis Hall of Fame and going on cruises in Greece with his family are fond memories. During those times I have witnessed such a love of family from him.” Bush’s tennis roots ran deep, including as a child receiving lesson from a great uncle who won a bronze medal in Olympic tennis doubles…Ryler DeHeart, the associate head men’s tennis coach at Florida State University and former ATP player who competed against Rafael Nadal at the US Open. was a qualifier to the main draw this week at the Tallahassee Futures pro event on the FSU campus…On Monday the Orange Bowl junior tournament suspended play when the heat index temperature exceeded 104 degrees in December in Plantation, Fla., near Ft. Lauderdale…11 American men finished in the Top 100 in the year-end ATP rankings, the most in 15 years, including John Isner’s first career Top 10 finish. In 1982 the U.S. had 45 men in the ATP Top 100, a record unlikely to be topped in today’s globally-competitive arena…Serena Williams’ on- and off-court earnings of $18.1 million this year are still the best among female athletes for the third straight year according to Forbes magazine…The Australian Open has joined Wimbledon in adopting a final-set tiebreak for 2019…In rural towns in New South Wales, Australia, tennis has become the new social-gathering activity…Former Florida No. 1 junior and ATP player Larry Gottfried has joined the staff of the Pompano Beach Tennis Center…Serena Williams is no help with crosswords, and Caroline Wozniacki loves heart-hands in the latest WTA Social Buzz. 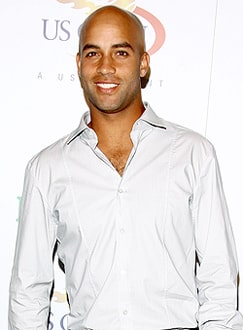 “I saw the tape the same day. And I thought, ‘If this goes public, this guy has to be fired. It’s an open-and-shut case…He lost five vacation days.”
— James Blake recalling the 2015 US Open when he was thrown to the ground by a NYC police officer, speaking to The Undefeated website

“I hated to lose. But I never broke my racket or anything like that. I’ve always been a good sport.”
— 41st U.S. President and tennis enthusiast George H.W. Bush who died last week at the age of 94

“You want to show them as strong as they are. I think a lot of times when the coaches come on court, they are not necessarily used as a help line but more as an ambulance.”
— Former ATP player Raemon Sluiter, coach of WTA player Kiki Bertens, on on-court coaching providing poor optics for women’s tennis