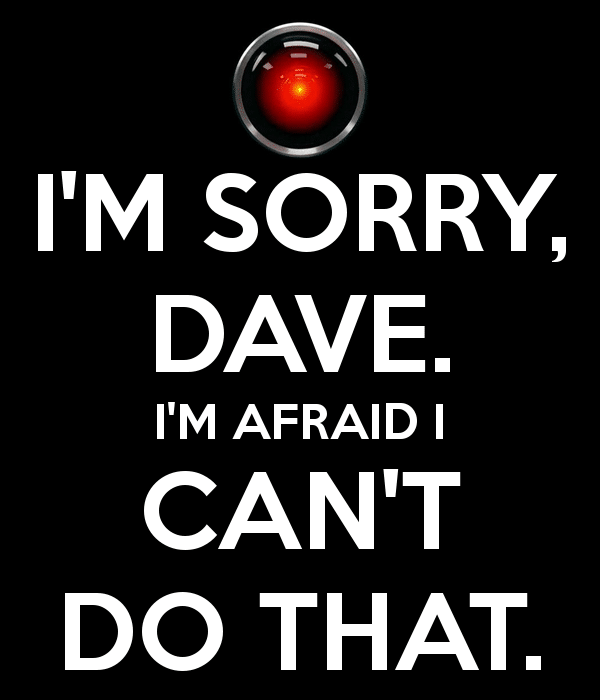 Far from HAL 9000, artificial intelligence via IBM’s Watson is giving players and coaches a competitive edge at the US Open. It is also providing a better fan experience behind the scenes, without the eerie monotone voice.

On the fan side, Watson creates highlight videos almost in real time by measuring fan reactions. For fans on Facebook Messenger, a Virtual Concierge offers fans an AI-powered chatbot which answers questions about scoring, schedules, transportation and more, including restaurants or other points of interest via a fan’s current location. All the while Watson for Cyber Security helps protect the US Open digital platforms against cyber-attacks; US Open Digital Platforms on the IBM Cloud provides real-time scores, highlights, and stories from the tournament; and IBM’s Weather Data is used in fan experiences throughout www.usopen.org and within the scoring features of the show court matches. Watson can do that, Dave. 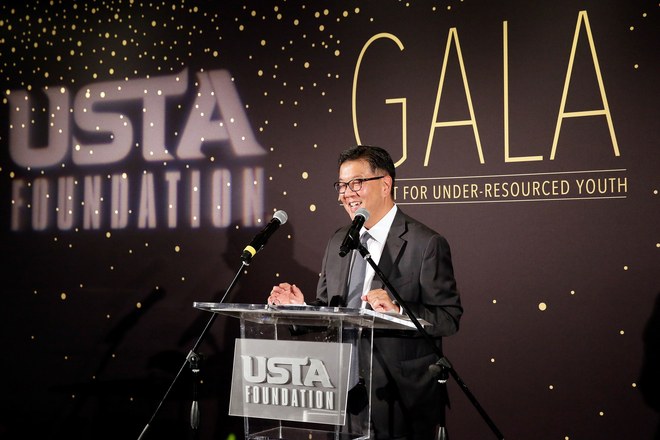 The USTA Foundation brings tennis and education together to change lives, through the National Junior Tennis & Learning (NJTL) network of after-school program across the country to grants and scholarships that have numbered approximately $28 million.

More than $1.6 million, a new record, was raised at the US Open at the USTA Foundation Opening Night Gala on Monday. “We’re all about growth at the moment,” said USTA Foundation President Thomas S. Chen. “What we’re doing is making ourselves more aware to the community and growing by our own success.”

The foundation gala was hosted in the President’s Suite on-site at Arthur Ashe Stadium, and including Anna Wintour, Vera Wang, and Wendi Murdoch, joined by Hugh Jackman and Deborra-lee Furness. “I love all athletics, but tennis and figure skating are my two faves, not necessarily in that order,” said Wang with a laugh, adding, “[Tennis] is one of the most positive sports.” To learn more about the 350 non-profit youth organizations of the NJTL network go to www.ustafoundation.com/njtl. 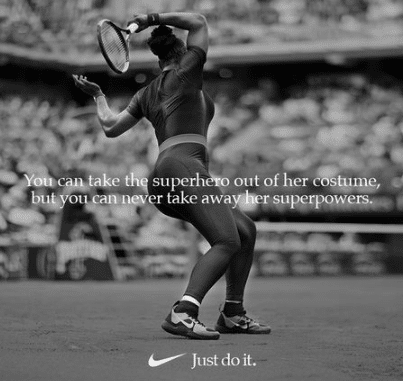 After the French Tennis Federation announced that Serena Williams’ catsuit would be banned from future French Open competitions, Nike clapped back…Nearly 68,000 fans attending opening day at the US Open made for a single-day attendance record…Canadian “lucky loser” Peter Polansky set perhaps tennis’ most bizarre record at the US Open…Roger Federer is the highest-paid tennis player for the 13th straight year, banking $77.2 million between June 2017 and June 2018 according to Forbes magazine, with $65 million from endorsements and appearance fees, higher off-court earnings than any other athlete…The top men’s and women’s stars had just as much fun as the kids during last Saturday’s Arthur Ashe Kids’ Day powered by Net Generation…According to the Wall Street Journal on Roger Federer’s $300 million Uniqlo contract, “The rights to the iconic ‘RF’ branding that he wore on his uniform still belong to Nike, but are expected to revert to Mr. Federer after the company sells through remaining inventory, according to a person familiar with the deal. Nike declined to comment.”…Tennis Channel has doubled their distribution in 18 months to 60 million homes…Nick Kyrgios has had a lively Week 1 at the US Open, getting into a Twitter fight with a journalist, tanking a match, then receiving a “pep talk” from a chair umpire, then going after WTA player on Twitter…The New York Post revisits how Arthur Ashe’s brother Johnnie was responsible for Ashe’s 1968 US Open win. 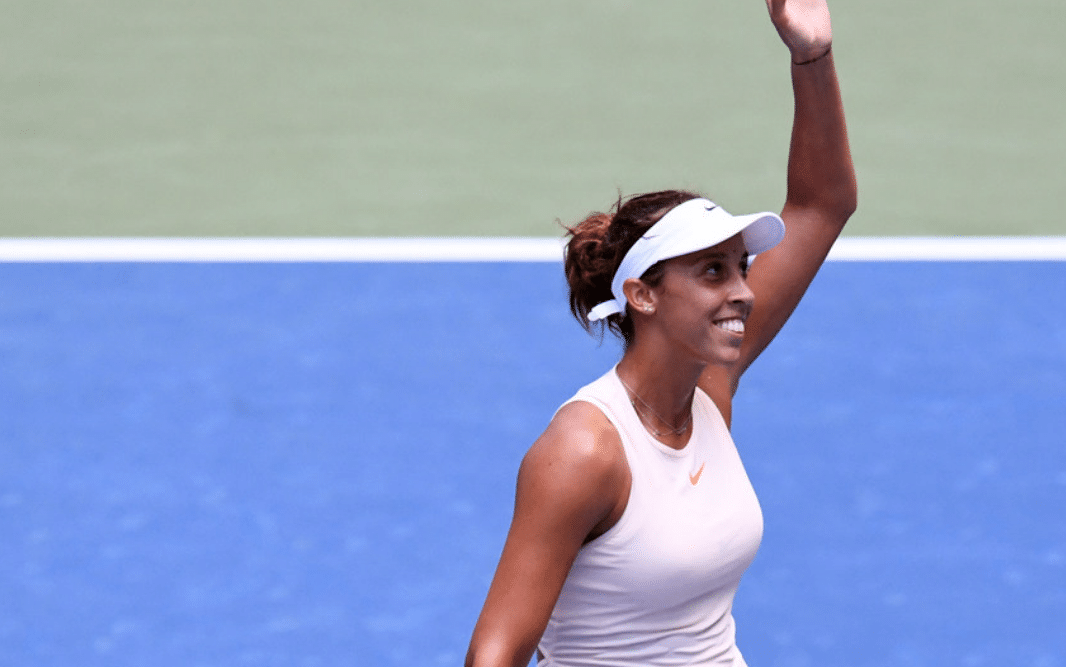 Four women and two men remain among the U.S. contingent at the US Open after Thursday play when Madison Keys was the lone winner among five Americans in action.

Remaining Americans at the US Open:

Of the remaining Americans, Keys is the lone player not in action on Friday. The 7 p.m. match tonight will feature the 30th meeting of Serena and Venus Williams.

“She knows my game really well,” Serena said. “It’s really interesting to play someone that knows. You have to almost become a different player.” 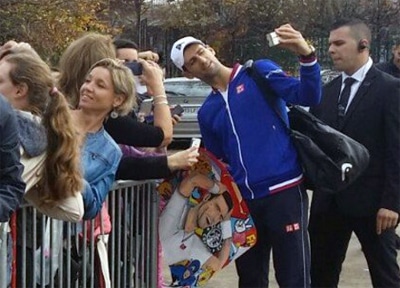 “We were naked next to each other in the ice baths after battling for three sets, and it was a magnificent feeling I must say.”
— Novak Djokovic on being the first male player to take advance of the 10-minute extreme heat rule at the US Open, along with opponent Marton Fucsovics

“They should be embarrassed that they don’t have anything — injuries are different from somebody coming off of maternity leave. I think that she should have come back after her absence with the protected ranking of No. 1.”
— ESPN commentator Brad Gilbert on the WTA’s rules on players returning from maternity leave

“The atmosphere was good, I could hear every boo as well. Yeah, it was very good they’re making those courts echo the boos, I like it a lot. It was a lot of fun.”
— A smiling Nick Kyrgios after playing on the new Louis Armstrong Stadium for the first time at the 2018 US Open