The shared energy resulted in Hillsborough County recording two title wins while Collier, Pinellas and Duval counties each claimed one at the USTA Florida 65 & Over 6.0/7.0/8.0 League Sectional Championship.

Three out of the five winning squads were first-time title winners in the division, while Pinellas County won the  7.0 women’s divisions for the second year in a row. Hillsborough claimed the women’s 6.0 division for the first time and defeated Brevard’s attempt to claim the title.

Collier County took home the 7.0 men’s division title again after winning the title in 2018 and 2013.  Duval and Hillsborough counties brought home titles in their respective men’s and women’s 8.0 divisions for the first time in the 65 & Over League.

The competing teams represented various clubs, parks, recreational departments and organizations, and finished at the top of their local leagues during the 2022 season to advance to the USTA Florida 65 & Over Sectional Championships.

Final: Hillsborough County (Sun City Center) finished ahead of Brevard County by going undefeated (3-0) in the round robin. 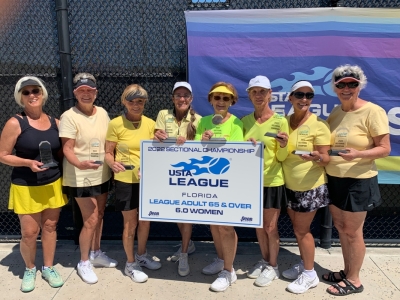 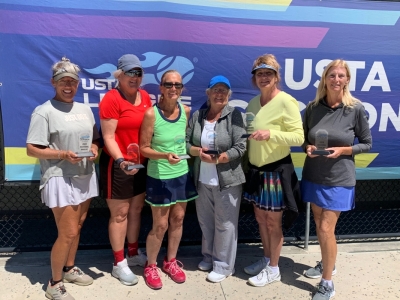 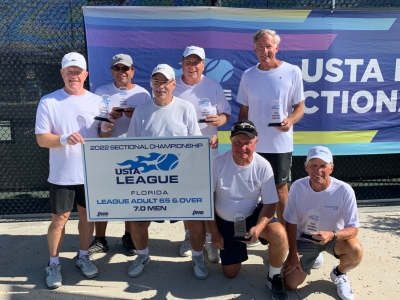 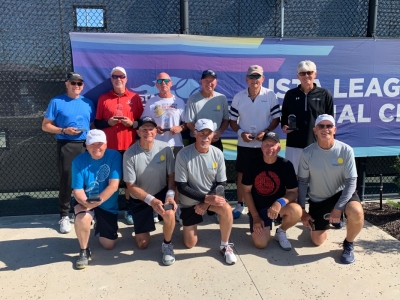 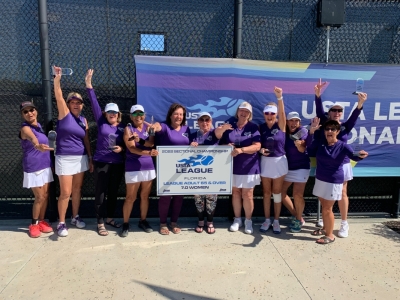 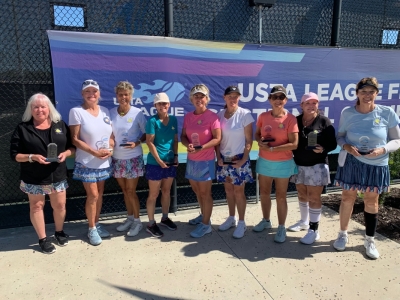 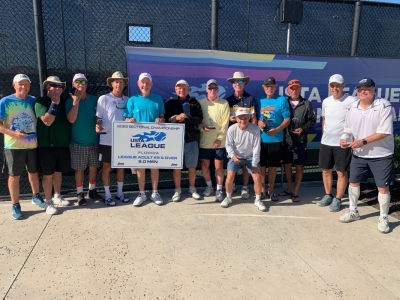 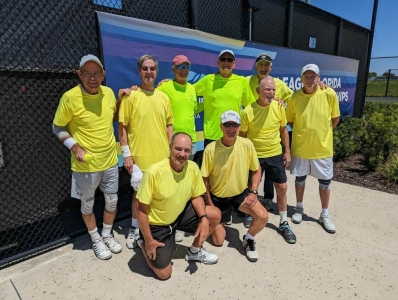 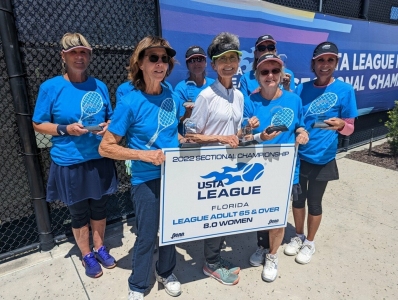 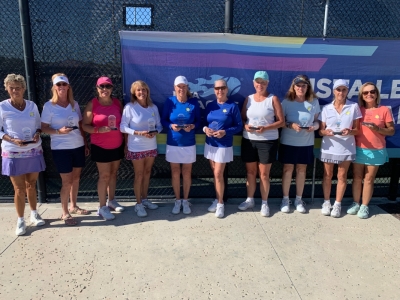