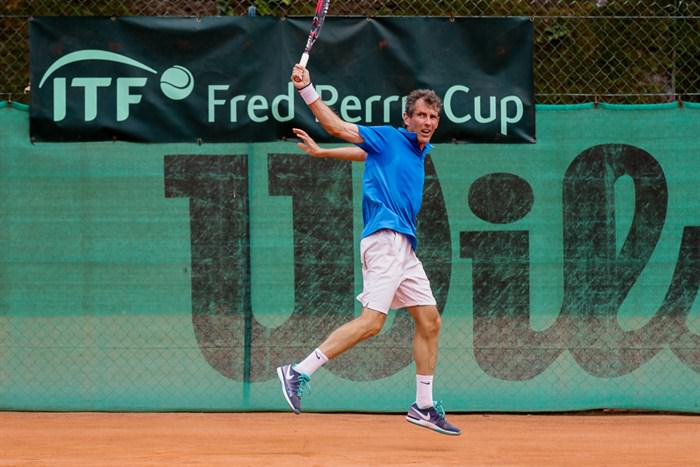 Twenty-six countries will be represented in the competition featuring top players in age categories 50-60.

To see the full listing of U.S. teams and players go to www.usta.com/news.