Two Florida juniors traveled cross country during the holiday season to bring home USTA Gold Balls from the 2016 USTA National Winter Championships. One of the gems of the USTA national junior tennis circuit, the Winter Championships were played on Dec. 27, 2016-Jan. 2, 2017 in Arizona at the Scottsdale Ranch Park (18s and 16s) and the Reffkin Tennis Center in Tucson (14s and 12s). 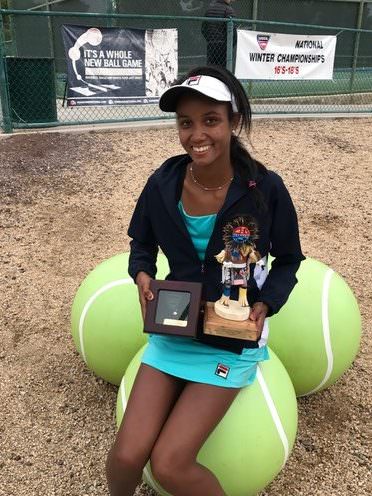 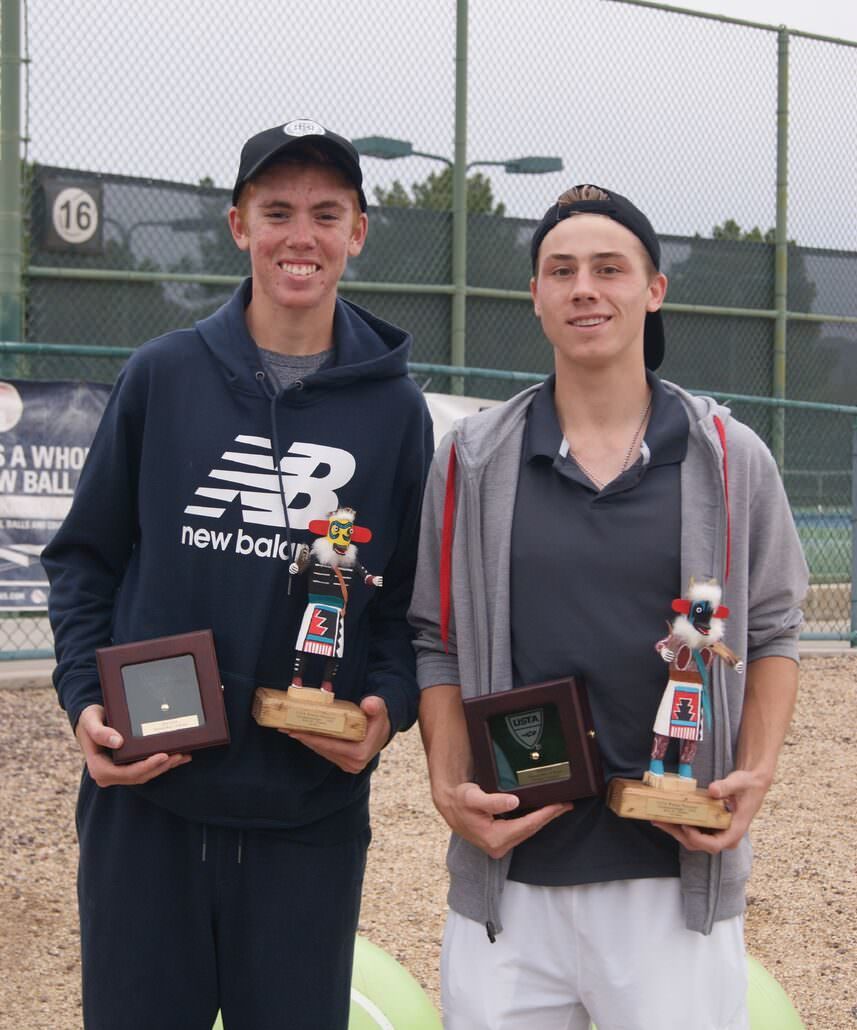 Coached by Nick Saviano and Eric Riley, the No. 1-ranked player in Florida did not drop a set throughout the tournament, and will likely see her national ranking rise to No. 2, according to her father Paul.

“This capped a good year for her having won the Easter Bowl in April and reaching the Orange Bowl semis last month,” Paul Blake said. “She also won two ITF doubles titles and was a singles finalist in another one in 2016.”

Dominant throughout the event, Blake won nine sets by a score of 6-0 or 6-1 out of 14 sets played.