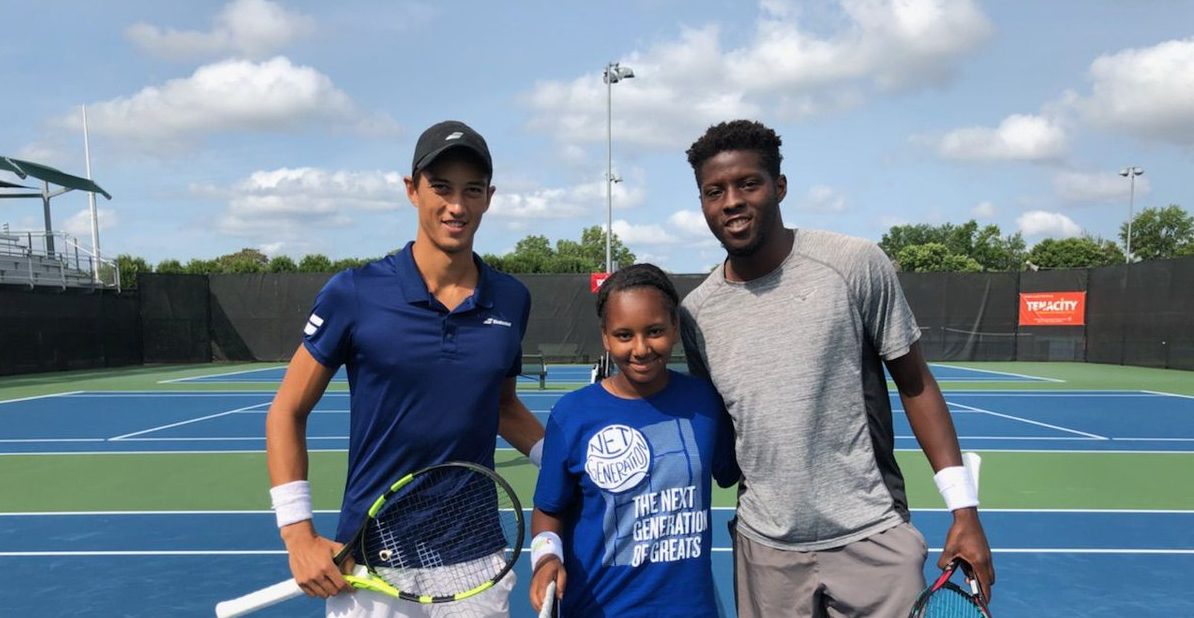 Former University of Florida standout Sekou Bangoura’s year continues to roll as the 26-year-old Floridian won his third ITF/USTA Pro Circuit title of the year on Sunday at the Tenacity Futures at Harvard presented by UTR and Powered by Oracle, a $25,000 event in Boston, Mass.

In the final the No. 3-seeded Bradenton resident defeated top-seeded Antoine Hoang of France 7-5, 6-2, building on previous back-to-back wins earlier this year at $15,000 events in the Czech Republic and in Poland where he swept the singles and doubles titles.

It was the seventh career ITF/USTA Pro Circuit title for Bangoura, who turned pro in 2010 and last year appeared in his first ATP main draw after qualifying to the main draw at the Citi Open in Washington. He improved to 3-1 in finals this year and 7-5 career.

The 22-year-old Hoang this year won the France F5 $15,000 event in March and has reached two semifinals at the ATP Challenger level of events.

Tenacity, the tournament sponsor, offers programs that meet a critical need for positive, enriching after-school, in-school and summer programs for Boston youth. Tennis and fitness activities are the magnets drawing interest from kids who might otherwise have few athletic outlets. These athletic activities are closely integrated with literacy, tutoring, and mentoring programs to help build academic motivation and achievement.