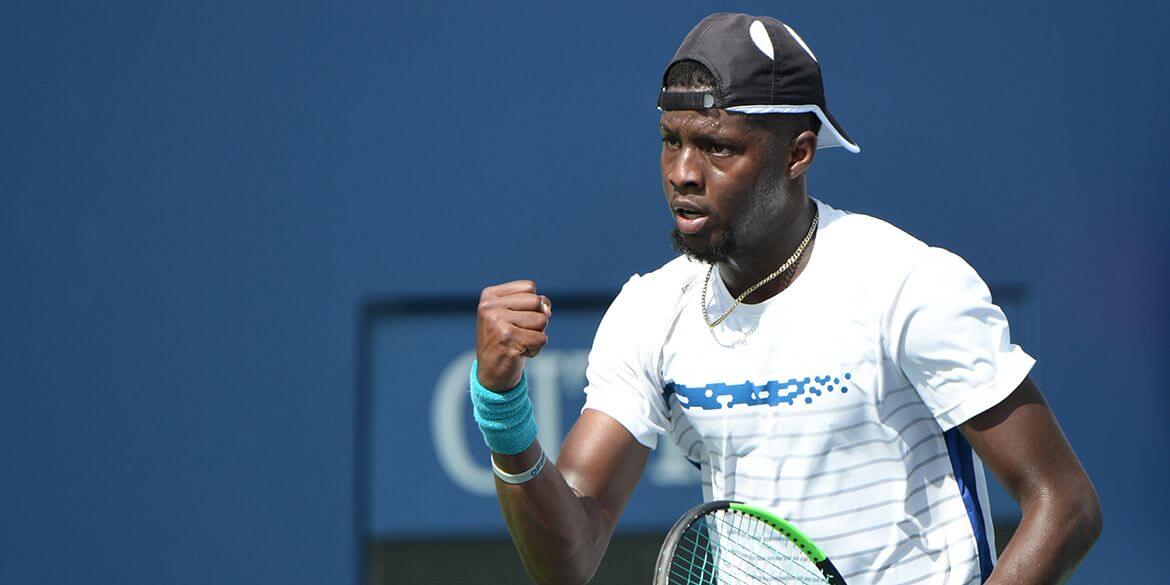 Former University of Florida standout Sekou Bangoura continues to carry over his stellar play from last year in Sunday’s final of the Sanchez-Casal Tennis Academy $15,000 USTA-ITF World Tennis Tour event, beating Brazil’s Pedro Sakamoto 7-6(6), 6-0 for his first title of the 2019 in season in Naples, Fla.

The No. 4-seeded American was 3-1 in ITF finals last year. The 27-year-old Bradenton resident improves to 8-5 in career finals.

Bangoura in the semifinals defeated No. 7 seed Pietro Rondoni of Italy 7-6(2), 6-1, while Sakamota came back from a set down to outlast 18-year-old Nicolas Mejia of Colombia 4-6, 6-4, 6-2, a wearing result that took its toll the next day in the final.

The 25-year-old Sakamoto, an accomplished doubles player with 10 ITF doubles titles, was looking to add to career ITF singles titles in 2017 and 2013.