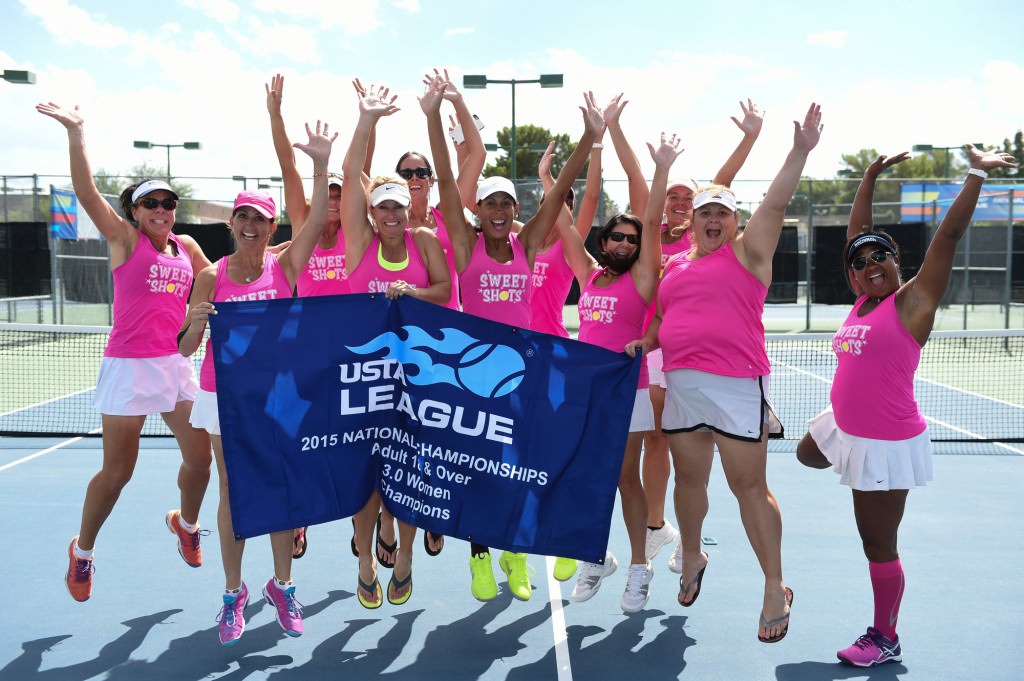 The 18 & Over women’s 3.0 team out of Casselberry, Fla., won the championship at the USTA Adult 18 & Over 3.0 League National Championships in Tucson, Ariz., in the final defeating the team from the USTA Southern California Section (Coronado, Calif.) 3-2.

Earlier in the day the Casselberry team defeated a team from Laramie, Wyo., 5-0 in the semifinals. They advanced to the semifinals by winning their round-robin flight contested Friday and Saturday. 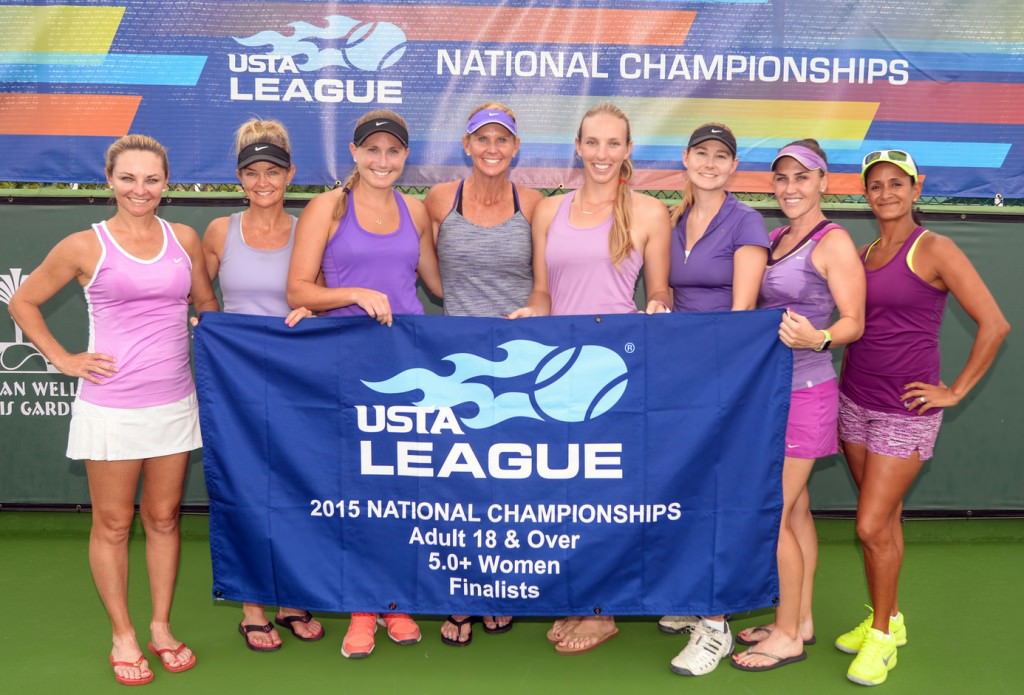 The 18 & Over women’s 5.0+ team out of Tampa finished second at the USTA Adult 18 & Over 5.0+ League National Championships in Indian Wells, Calif., in the final falling to the USTA Southern Section (Hilton Head, S.C.) 2-1.

Earlier in the day the Tampa team defeated a team from Laguna Hills, Calif., 2-1 in the semifinals. They advanced to the semifinals by winning their round-robin flight contested Friday and Saturday.

The 18 & Over women’s 4.0 team out of Oakland Park finished fourth at the USTA Adult 18 & Over 4.0 League National Championships in Rancho Mirage, Calif., in the 3rd/4th place match losing to a team from the USTA Midwest Section (Ann Arbor, Mich.) 3-2. 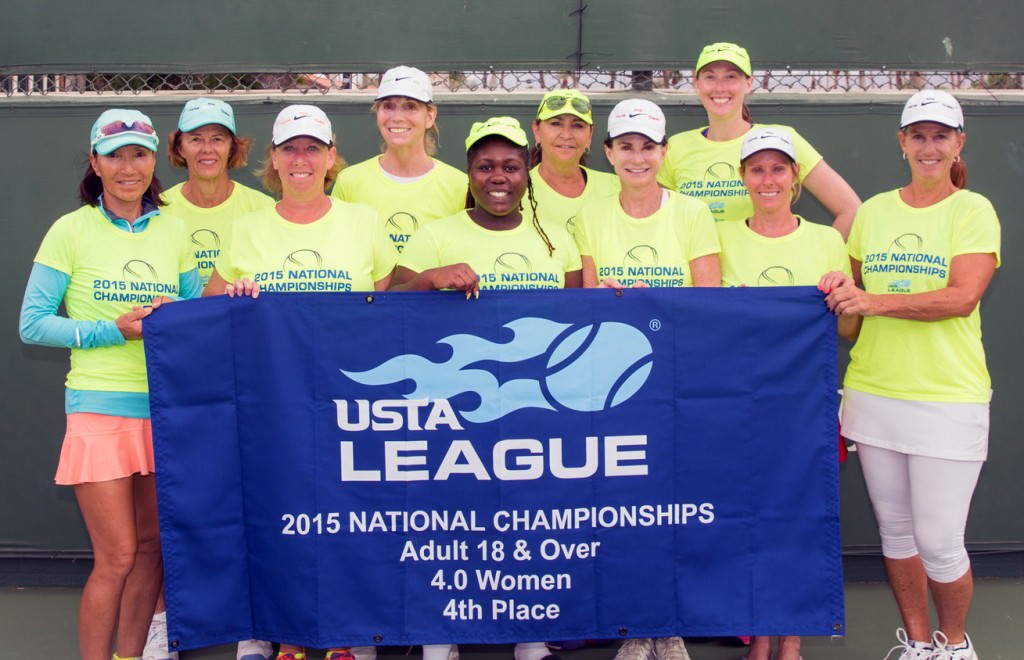 Established in 1980, USTA League has grown from 13,000 participants in a few parts of the country in its first year to more than 865,000 players across the nation today, making it the world’s largest recreational tennis league. Players participate on teams administered by the USTA and its 17 sections across the U.S. The league groups players by using six National Tennis Rating Program (NTRP) levels, ranging from 2.5 (entry) to 5.0 (advanced). USTA League is open to any USTA member 18 years of age or older.

The 2015 USTA League season will be the third season with the updated structure and format which offers four age categories (Adult 18 & Over, Adult 40 & Over and Adult 55 & Over and Mixed 18 & Over) to better align participants with players their own age. A fifth age division, the Mixed 40 & Over division, was added last year. The restructuring guarantees more frequency of play opportunities at more appropriate age groups.

For more information about USTA League or the USTA visit www.usta.com.