If the 2016 Presidential Election has done one thing well, it has shown the power and reach of social media when it comes to advocating for a candidate, position or cause.

For better or for worse, content shared on social channels gains traction quicker than content published in other media.

When the USTA Florida Section Foundation was looking for a way to rally Florida tennis fans/players/coaches/parents around its own cause — getting 4,000 “Play Tennis!” license plates on the road — a social media campaign was an easy choice for several reasons.

In 2015, the Florida legislature considered a proposal that would eliminate any specialty plate that had fewer than 4,000 in circulation. It failed with a tied vote, and the Foundation is wary that it could come back this year. This sense of urgency gives the campaign a tangible goal that people can relate to.

Oh, that’s a great #onein4000 ???Hat tip to one of our fave peeps the @usta National Campus. Need more in that lot. pic.twitter.com/xKrqoybmpY

Through Facebook, Twitter and Instagram, we put plate owners at the center of the campaign. As our staff travel across the state, we use photos and videos of plate owners to make the connection between a Play Tennis! plate and supporting tennis programs in Florida.

We also leverage major tennis events we host to reward plate owners with shirts and magnets, as an incentive to get them to spread the word to others who may not know about the plate.

Third, the cause is all positive. 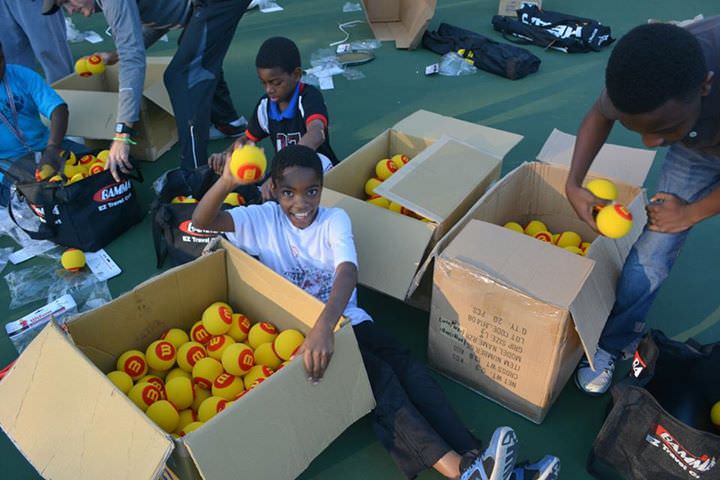 In a time when social media communication can be awash with negativity, a positive campaign is like a breath of fresh air.

I hope all of you will join us in this fun, impactful campaign. If you are already #Onein4000, connect with us on social and share your photo and reasons. If you are not yet a proud plate owner, message us to find out how you can join our ranks and help more people play tennis in Florida.

Director of Marketing, Membership and Sponsorship at USTA Florida, life-long softball player and lover of all things sports.