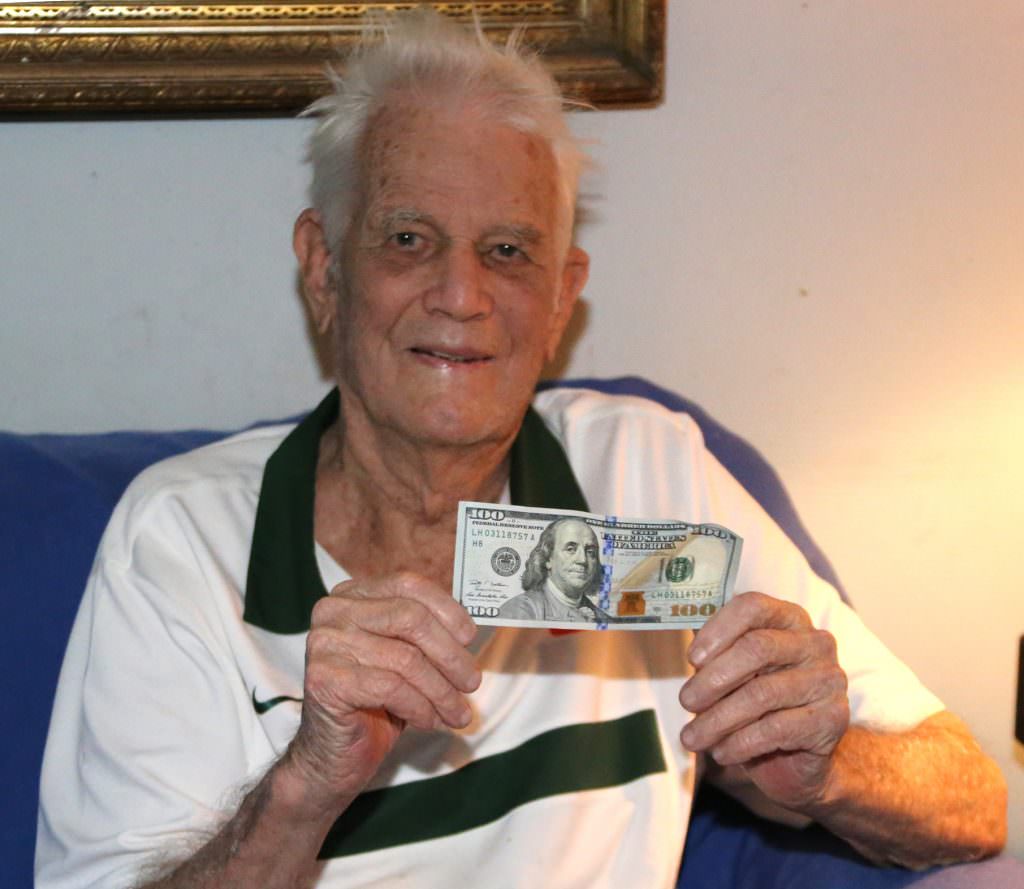 Mulloy on his 100th birthday

The renowned competitor was one of the top U.S. pros in the pre-Open Era (before 1968) of professional tennis, during his career contesting 12 Davis Cup ties over seven years, and winning the international team title three times for the U.S. in 1946 and ’48-49.

“USTA Florida was saddened to hear about the passing of tennis legend Gardnar Mulloy,” said USTA Florida Executive Director Doug Booth. “Gardnar will always be special to USTA Florida as one of the four founding fathers of our association, along with Edward Turville, Eddie Herr, and Clarence Varner.”

At the Grand Slam level he was a Wimbledon and multiple US Open winner, and ranked as the No. 1 player in 1952.

“Playing Davis Cup for the United States was pretty special,” Mulloy said. “I played on three Davis Cup-winning teams, and we considered it pretty big. Representing your country is a privilege.” 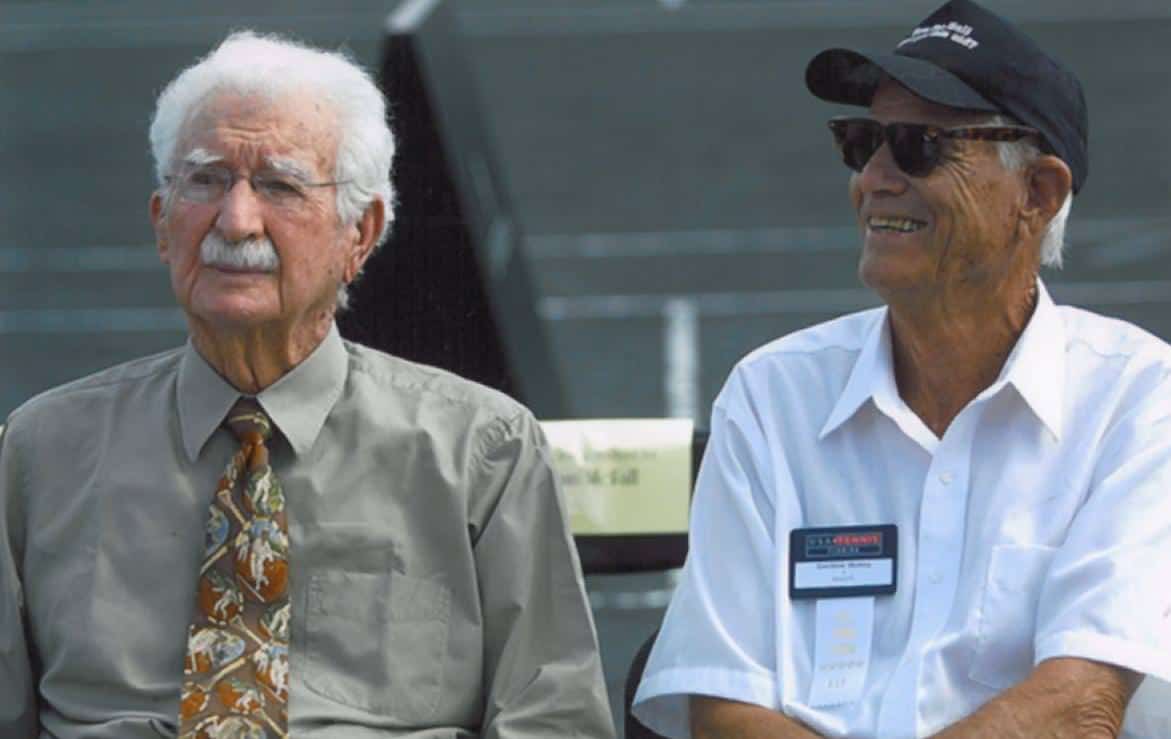 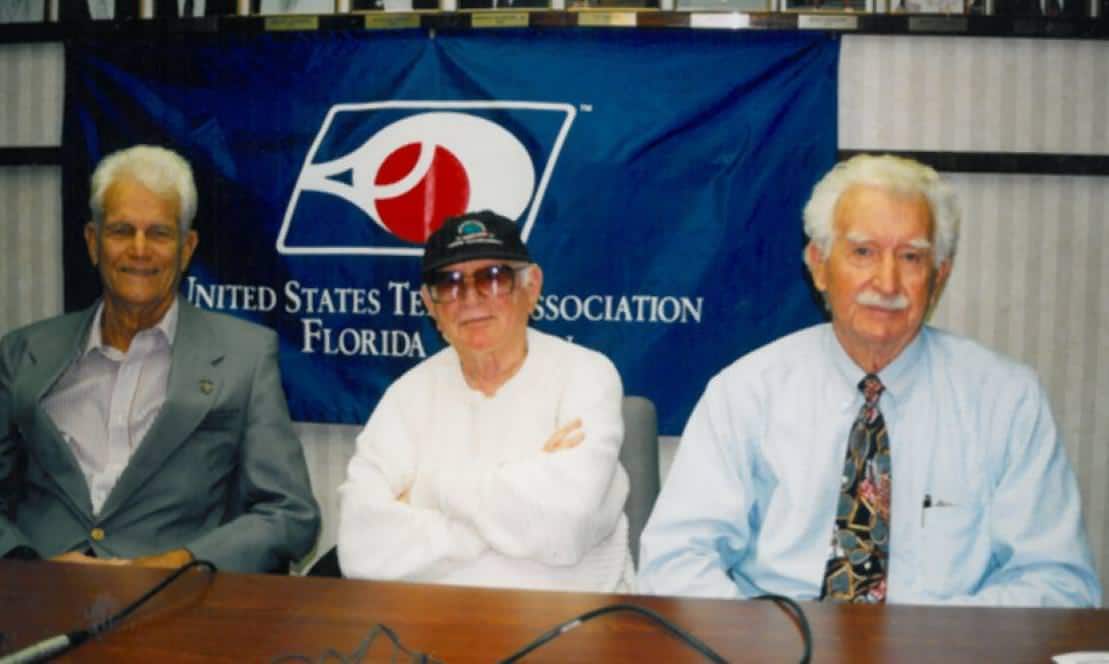 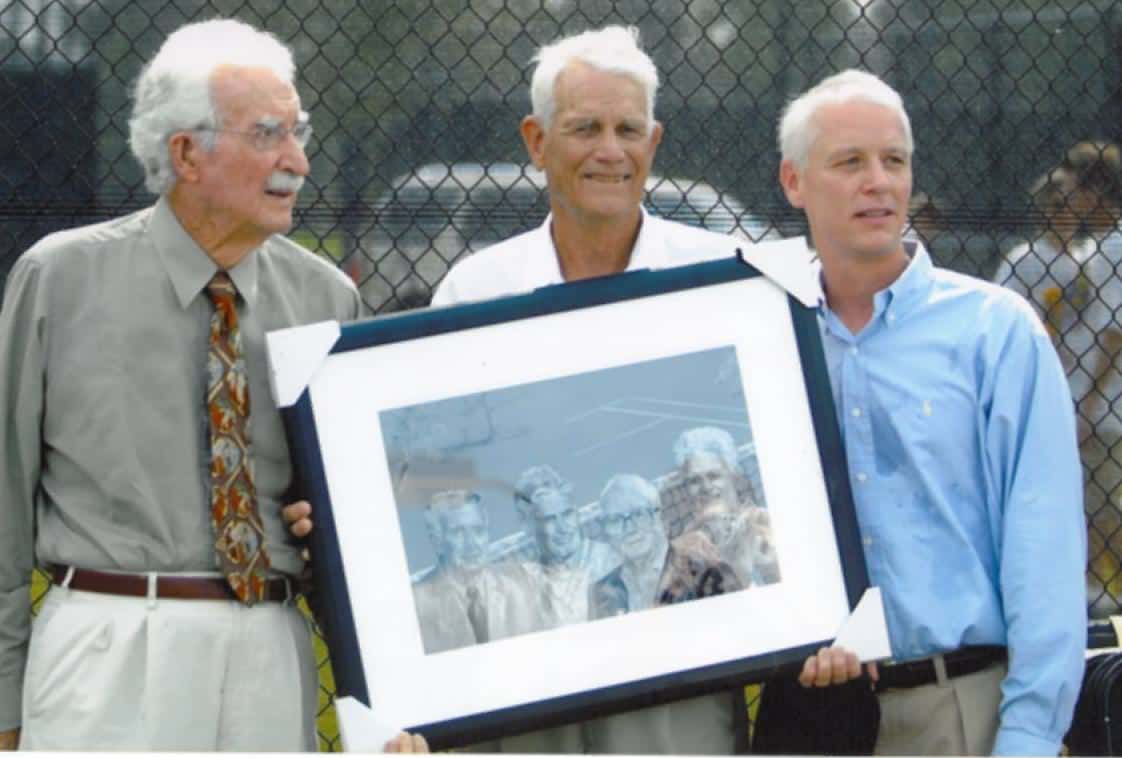 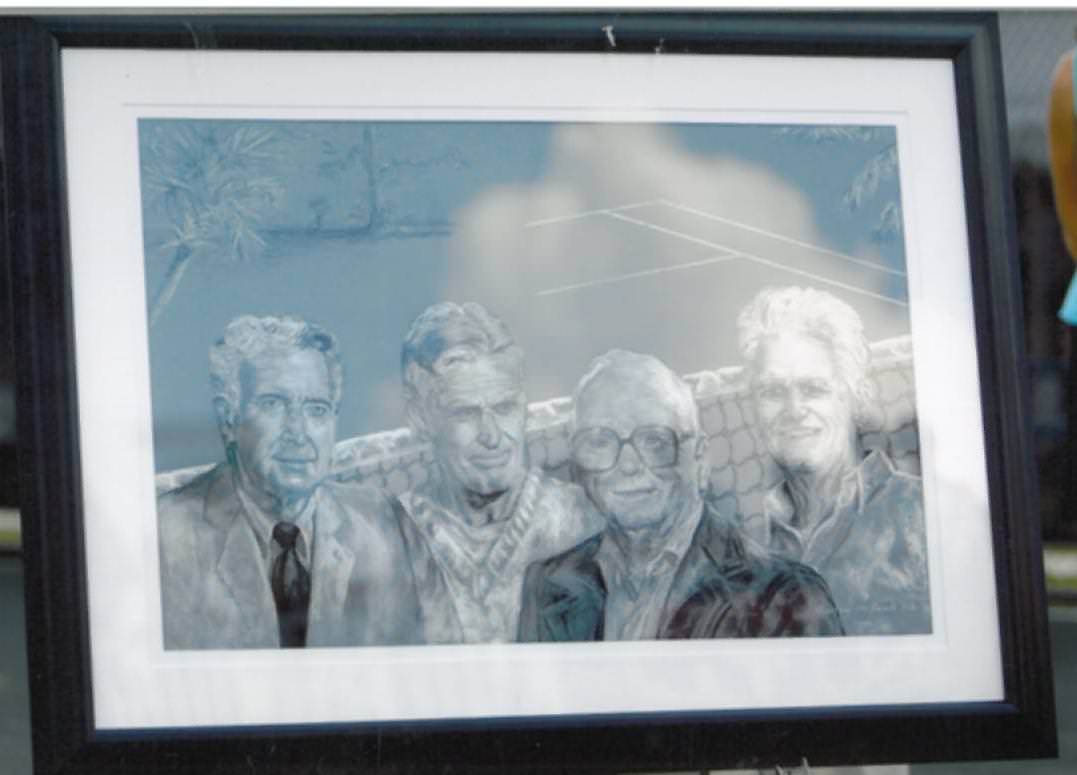 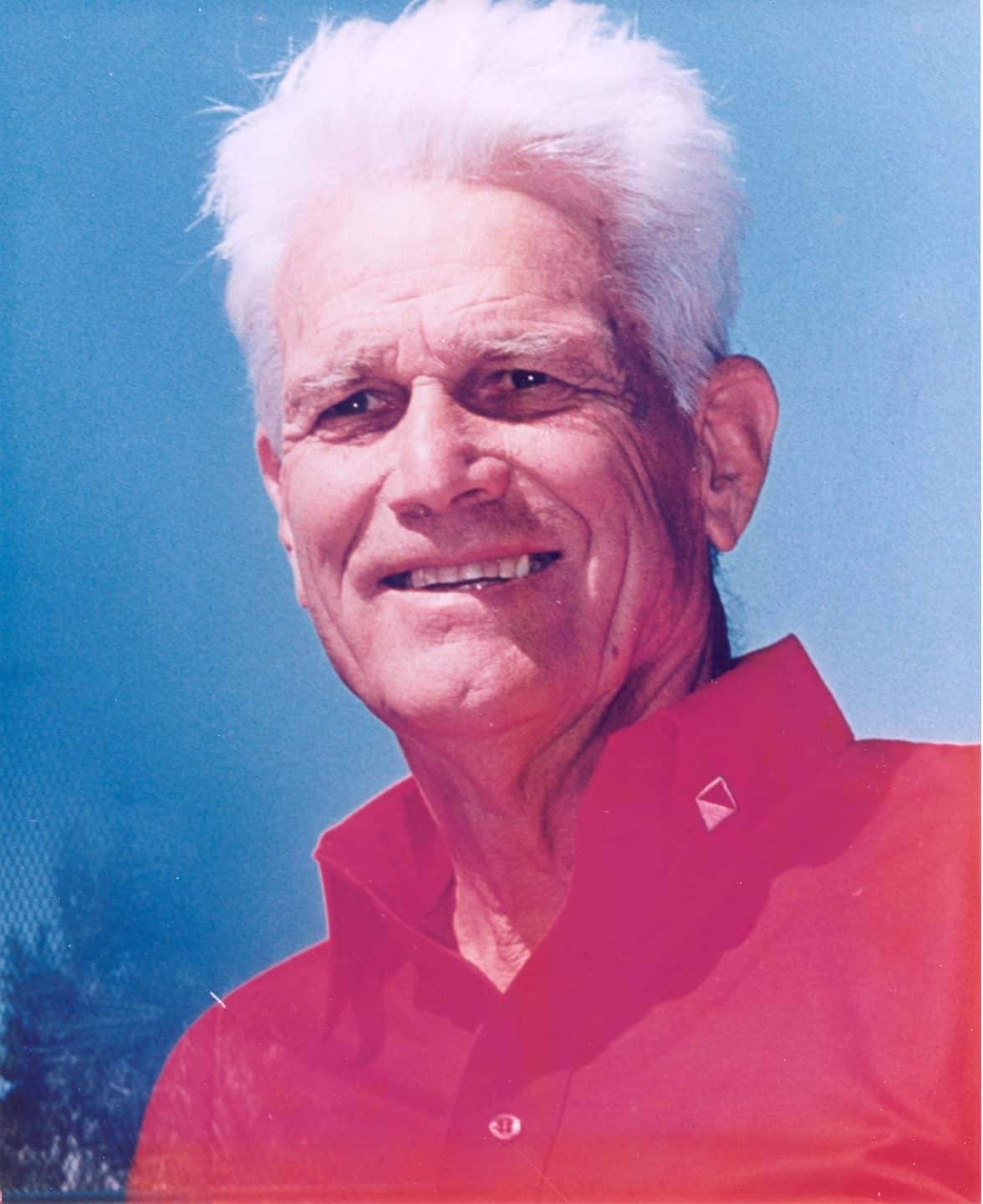 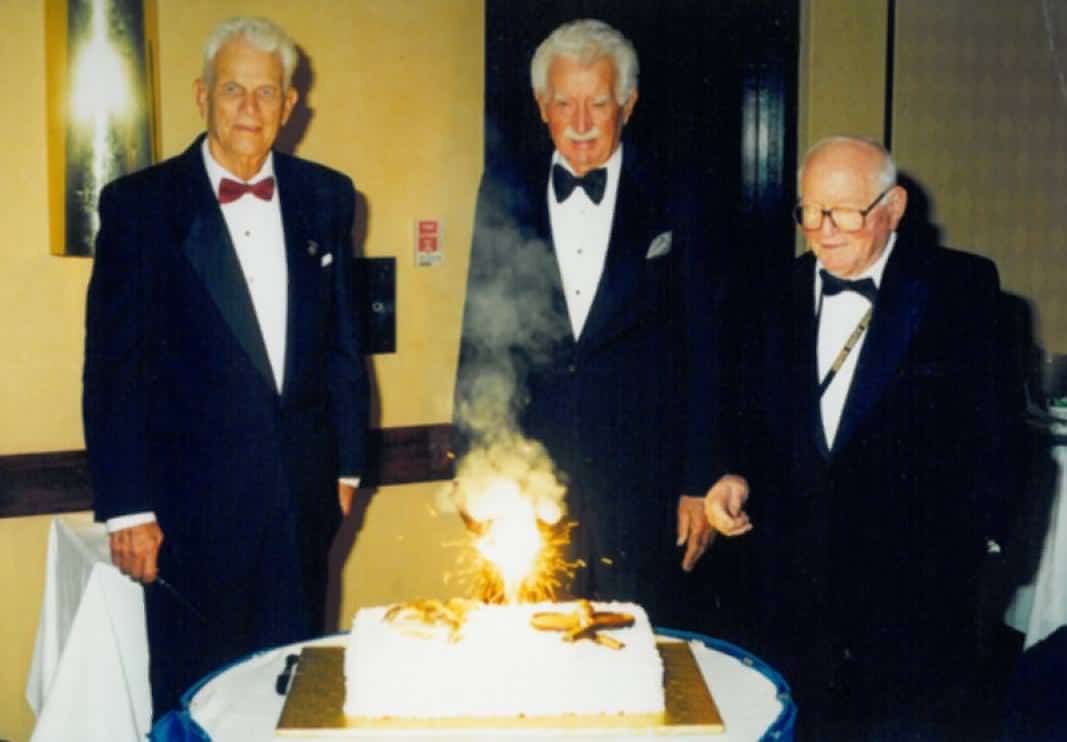 Two years ago Mulloy celebrated his landmark 100th birthday with friends and family at a large party in the backyard of his Miami home. He became the first International Tennis Hall of Fame inductee to reach 100 years, becoming serious about the game at age 11 when his father built a tennis court in the backyard of their home in Spring Garden, Miami.

“I played football and baseball in the city, before my father got me into tennis,” Mulloy told ATPWorldTour.com. “Eventually, we won the U.S. National Father & Sons’ title three times. Tennis is the only sport where you are constantly involved — running, hitting the ball and receiving it. That is why I competed at the highest level for so long and continued as a senior. It’s a wonderful sport.”

“He was very fit and the strongest thing he ever drank was milk,” Tony Trabert told ATPWorldTour.com. “He always marched to his own drum. We first played one another at the U.S. Nationals in 1949, when I was 19 and he beat me in four sets. In 1954, we met again on a Denver clay court when he was 41, and I beat him in five sets!”

As a senior Mulloy played USTA national and ITF (International Tennis Federation) events representing the U.S. well into his latter years. The ITF in 1996 officially named the international Men’s 80s age division competition the Gardnar Mulloy Cup, with Mulloy donating a trophy to represent the championship.

Three years ago Mulloy was recognized during the International Hall of Fame Awards Luncheon, held during the USTA Annual Meeting and Conference, receiving his official inductee ring representing his enshrinement in 1972.

“My wife said, ‘You’re going to go if I have to carry you,'” Mulloy said at the ceremony.

In 1981 he was inducted into the USTA Florida Hall of Fame. He was instrumental as part of the group that broke away from the USTA Southern Section for form what is now known as USTA Florida in 1949. “The Southern Association had a conniption fit, of course,” laughed Mulloy at the memory. “But we stood our ground.”

At age 95 he married Jackie, his second wife. He is survived by daughters Diane Mazzone and Janice Poindexter, along with four grandchildren and nine great-grandchildren.