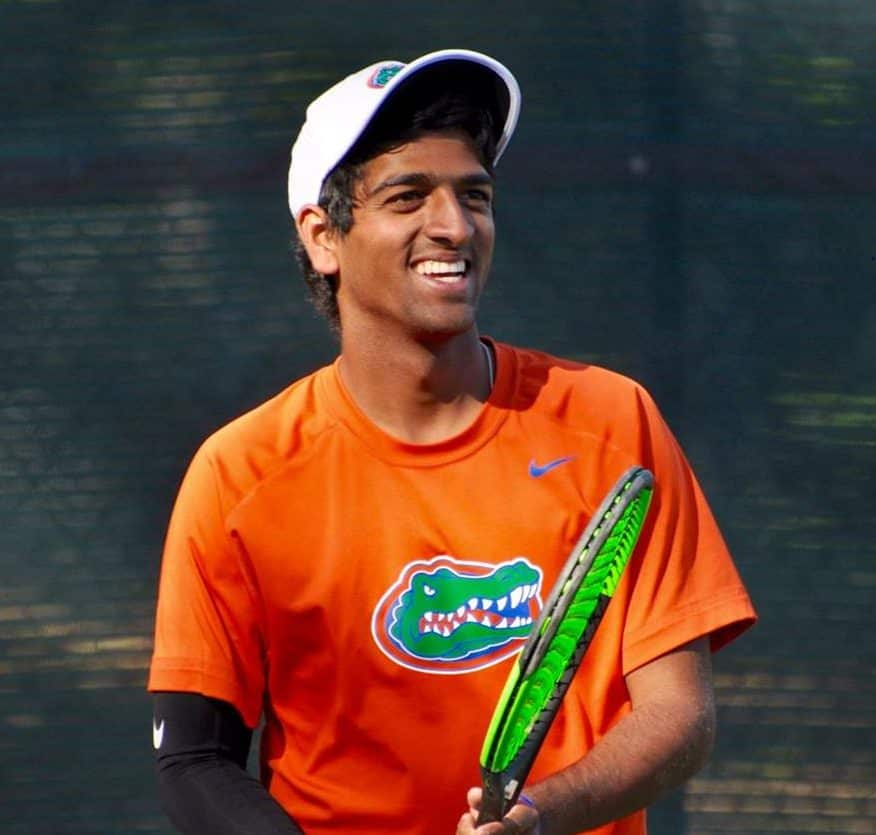 Last season the University of Florida and the University of Central Florida club tennis teams held a death grip on the USTA Florida ‘Tennis on Campus’ schedule, winning every tournament title between the two schools.

A handful of schools will try and disrupt UF’s and UCF’s dominance as the 2017-18 season kicks off on Sept. 23, 2017 when the University of Florida hosts the UF Gatorbowl in Gainesville.

“The UF club tennis team is more than excited for the upcoming season and to continue our level of success and excellence both on and off the court,” says new UF Tennis Club President Shiv Krishnaswamy. “As always, we have a strong squad, from the very top of our ‘A’ team all the way to our ‘D’ and ‘E’ teams. We believe that this depth of skill on our roster is what serves us well year-in and year-out and we are greatly appreciative for the players who dedicate their time to this family.”

Possible disrupters this season include the University of Miami which reached three tournament finals last year, and Florida State University which was also a finalist, losing to UF on their home turf at the FSU Battle in the Capital in Tallahassee.

The Feb. 17 Delray Beach Open ‘Tennis On Campus’ Challenge remains the only Tennis on Campus event held in conjunction with an ATP World Tour tournament. 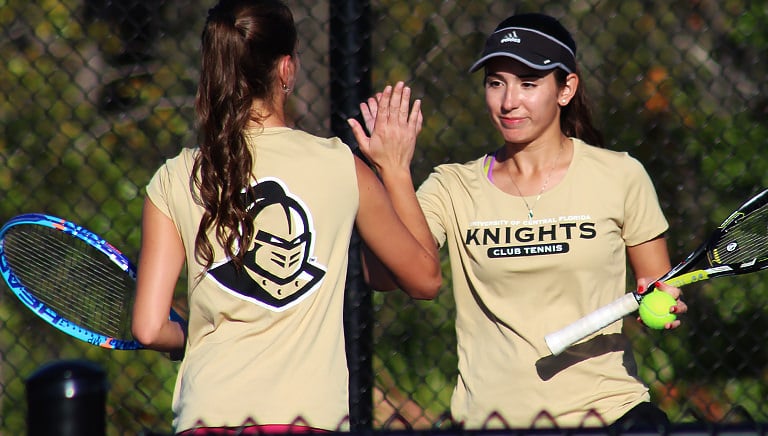