The men’s 40 & Over 4.0 team from Orange-Seminole (Villagewalk at Lake Nona, Lake Nona), finished in 2nd during the contest held at the Surprise Tennis & Racquet Complex in Surprise, Ariz. 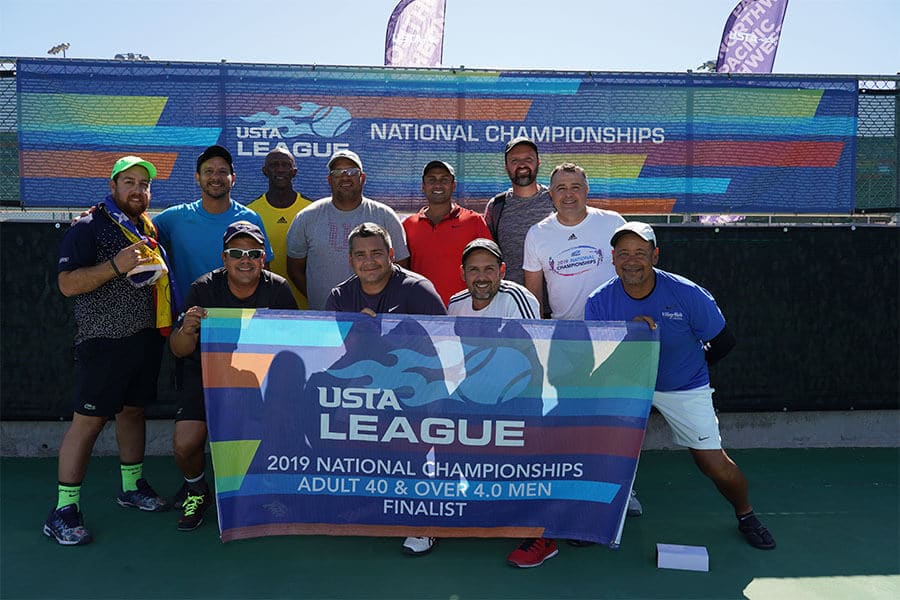 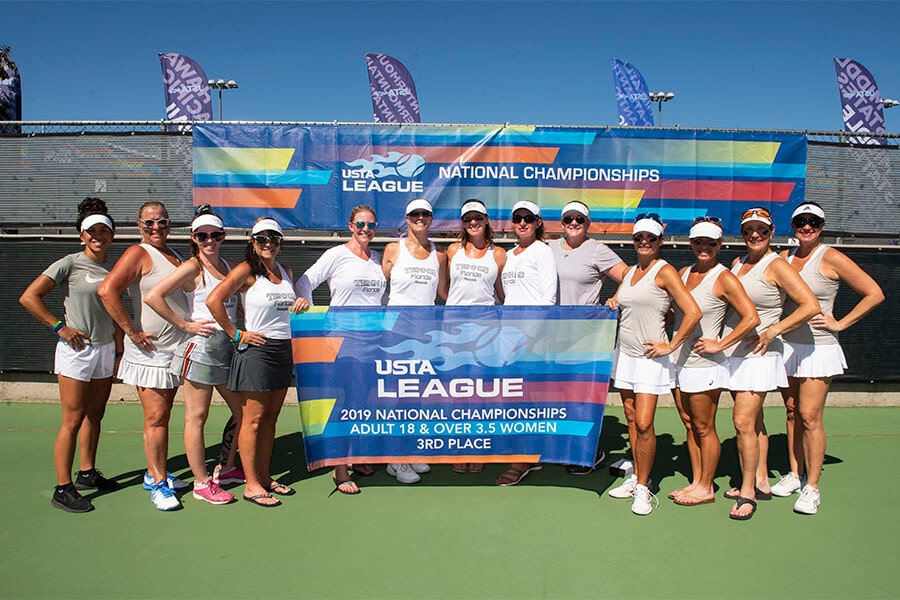 October 6, 2019–The team from the Florida section came in third place in the Adult 18 & Over 3.5 League National Championship at the Surprise Tennis and Racquet Center in Surprise, Arizona.

Also in Surprise, Ariz., the 18 & Over 3.5 women playing out of Escambia County (Shoreline Park, Gulf Breeze), lost to the eventual second-place USTA Eastern (Bergen, N.J.) 3-2 in the semifinals. In the 3rd-4th round playoffs they defeated USTA Caribbean (Caguas, P.R.) 3-2 to finish 3rd in the competition. 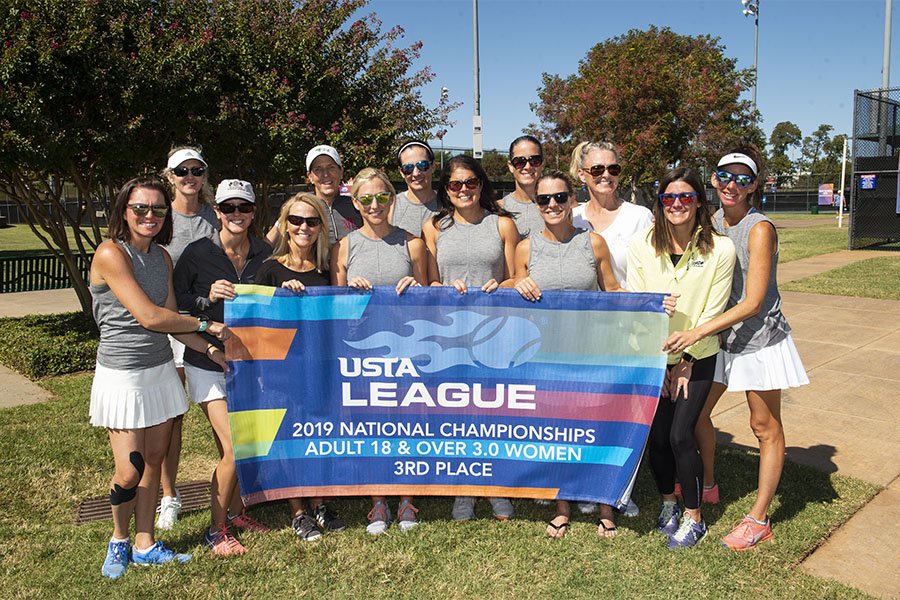 October 13, 2019–The Florida section came in third place in the Adult 18 & Over 3.0 League National Championship at the Oklahoma City Tennis Center at Will Rogers Park in Oklahoma City, Oklahoma.

Playing out of Duval County (San Jose Country Club, Jacksonville), the 18 & Over 3.0 women contested their national championships at the OKC Tennis Center in Oklahoma City, Okla. The women fell short to eventual champion USTA Nor. Cal. (San Francisco, Calif.) 3-2 in the semifinals. They defeated USTA Eastern (Bergen, N.J.) in the 3rd-4th round playoffs to capture 3rd place.

The next USTA League National Championships will take place Oct. 18-20, 2019.