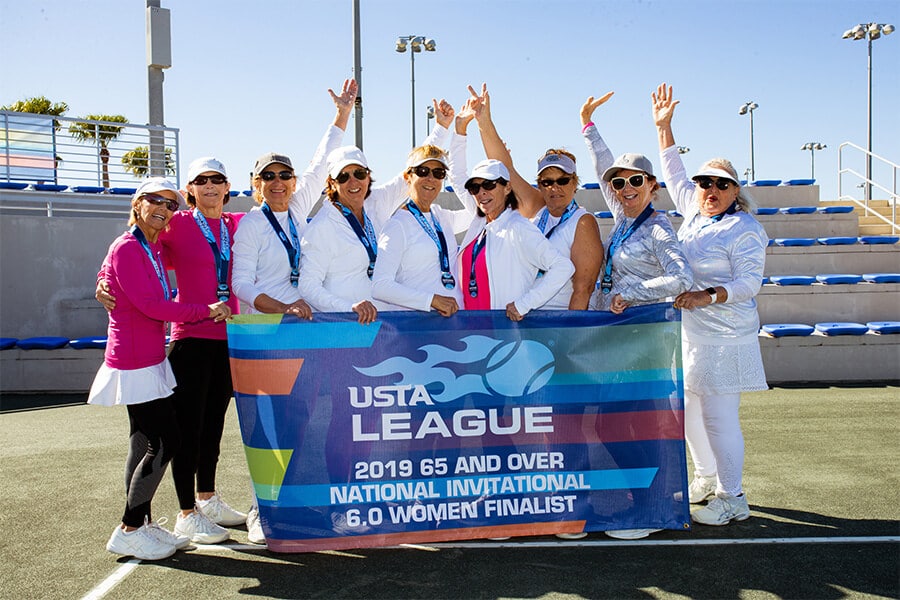 In the 8.0 division, the men from Broward County (Parkland Tennis Center, Parkland) lost to the eventual second-place USTA Middle States (Del.) 2-1 in the semifinals. In the 3rd-4th round playoffs, the Broward men fell 2-1 to USTA Southwest (Phoenix, Ariz.) to finish 4th in the competition. 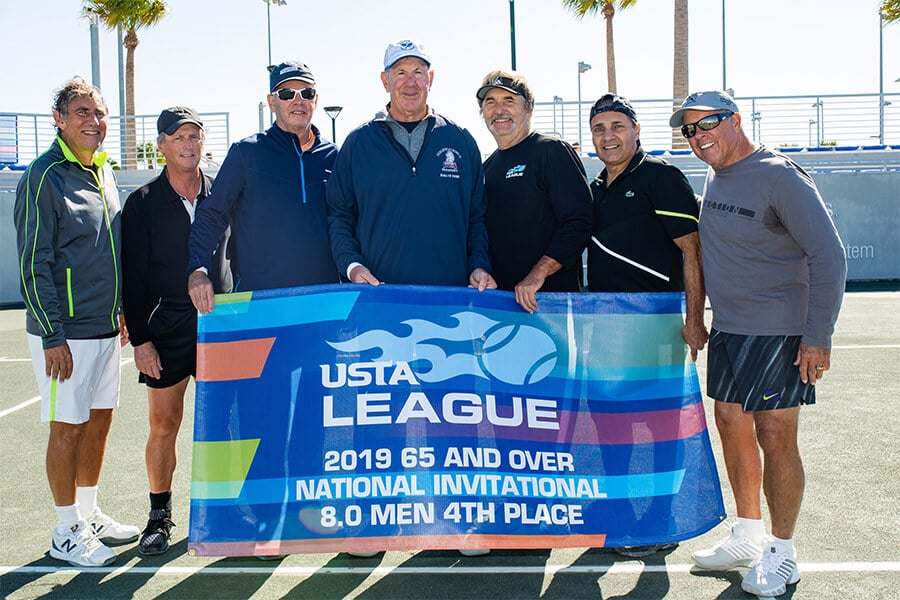 Playing out of Duval County (Boone Park, Jacksonville), the 7.0 women captured a third-place finish after a 2-1 win over USTA Southwest (Tucson, Ariz.) in the third-fourth round playoff. Earlier in the day the squad from Jacksonville was defeated 2-1 in the semifinals by USTA Middle States (Hershey, Pa.), who went on to be the runner-up in the finals. 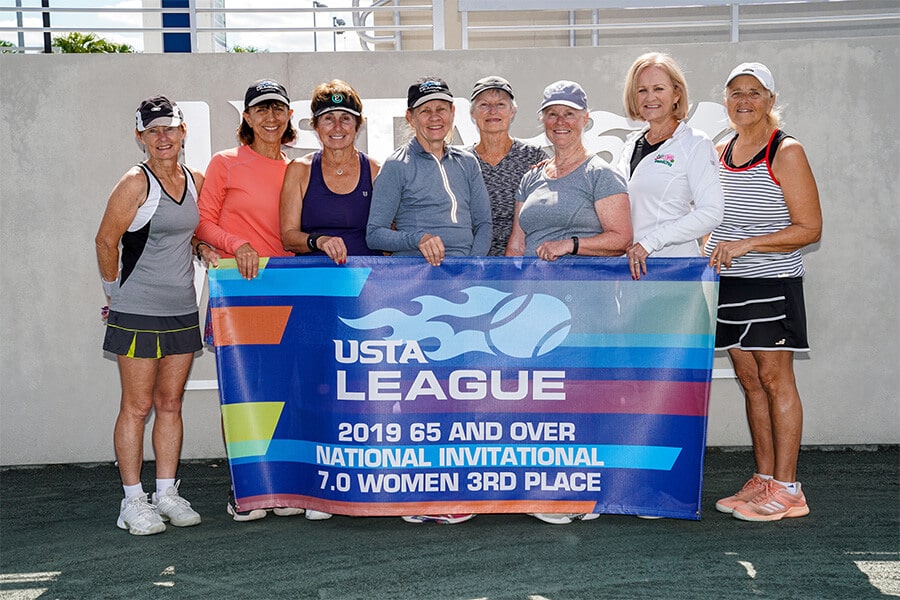 The men’s 7.0 team from Marion County (Glenview Tennis Club, The Villages) was edged out 3-0 in the semifinals by USTA New England (North Eastham, Mass.). The squad from Marion secured a fourth-place finish after dropping 2-1 in the third-fourth playoff match against USTA Southern (Athens, Ga.). 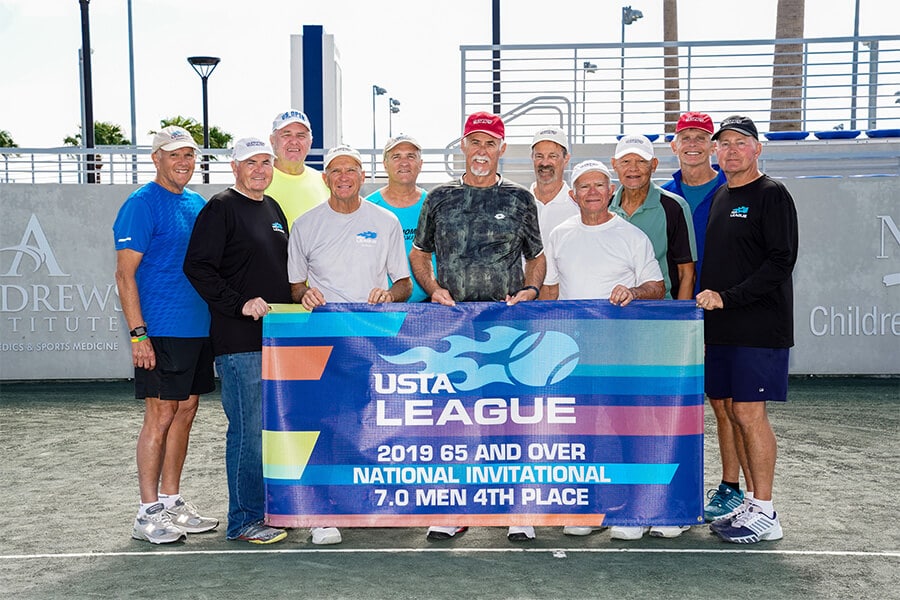 USTA League was established to provide adult recreational tennis players throughout the country with the opportunity to compete against players of similar ability levels.  Players participate on teams in a league format, which is administered by the USTA through its 17 sections. The league groups players by using six National Tennis Rating Program (NTRP) levels, ranging from 2.5 (entry) to 5.0 (advanced). USTA League is open to any USTA member 18 years of age or older.

For more information about USTA Leagues in Florida visit our League page at www.ustaflorida.com/leagues.