Florida Qualifiers Next Month for New NTRP National Chps. in 2018 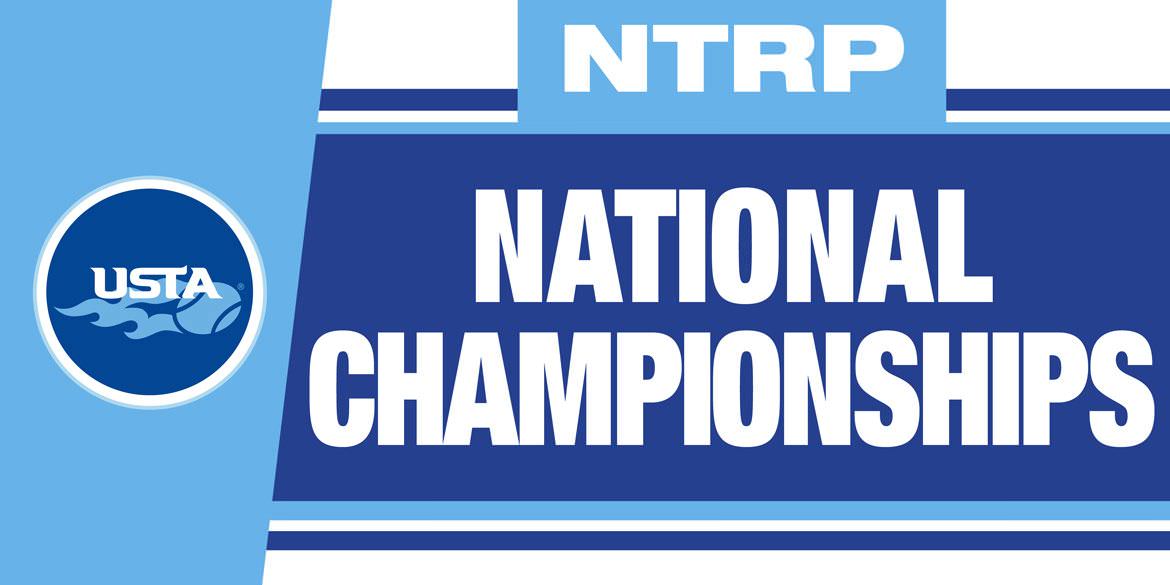 NTRP (National Tennis Rating Program) tournament players will be getting their own USTA National Championships events in 2018.

Next year the USTA will debut the NTRP National Championships for the 18 & Over and 50 & Over age groups. Divisions will be singles and doubles at the 3.5, 4.0 and 4.5 levels.

The NTRP National Championships will feature non-elimination draws with two matches per day Friday through Sunday; the Fast Four format with best-of-three sets to four games, no-ad scoring, tiebreak at 3-all; and eight four-player round robins and that play into four eight-player compass draws. Self-rated players are not eligible to participate.

For more info click on the links above or go to www.USTA.com.